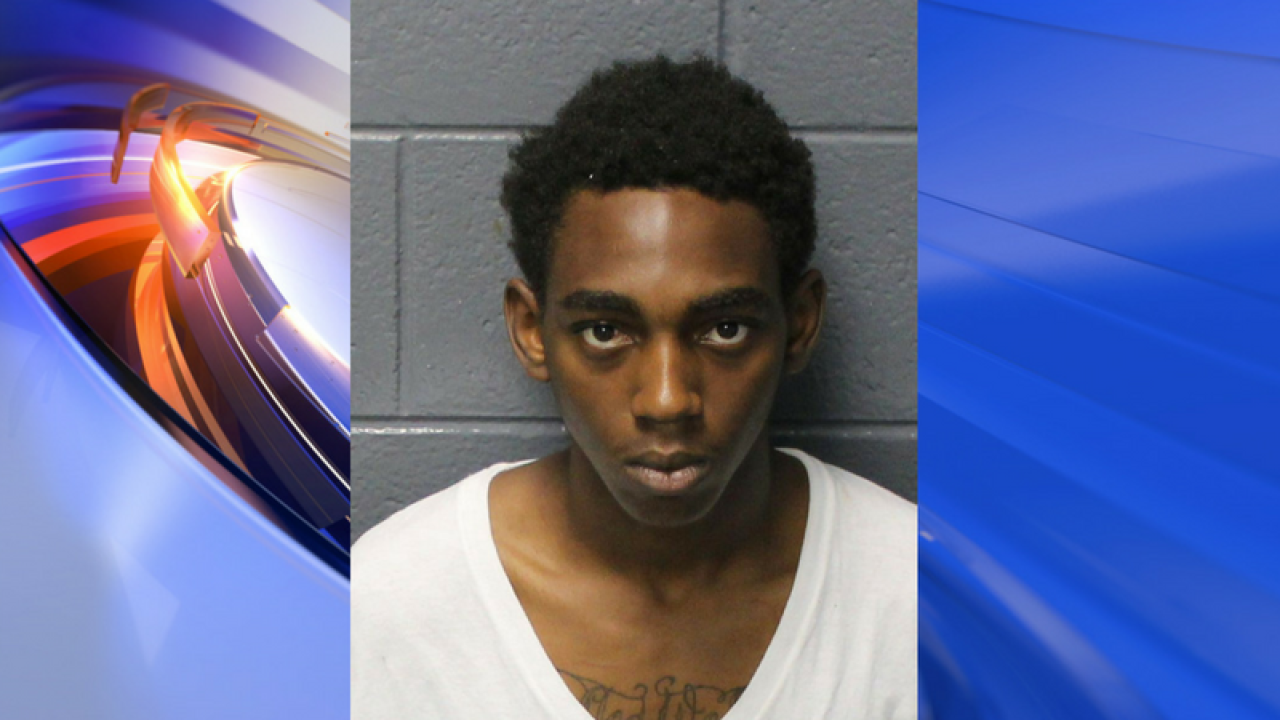 HAMPTON, Va. – A 19-year-old Hampton man was previously arrested by police Sunday in connection with a March shooting in the city.

In January of 2019 all of Walker’s charges were nolle prossed.

The shooting happened in the 1100 block of West Pembroke Avenue on Tuesday, March 20.

Authorities say that the victim and the suspect knew each other. They do not believe this was an isolated incident.