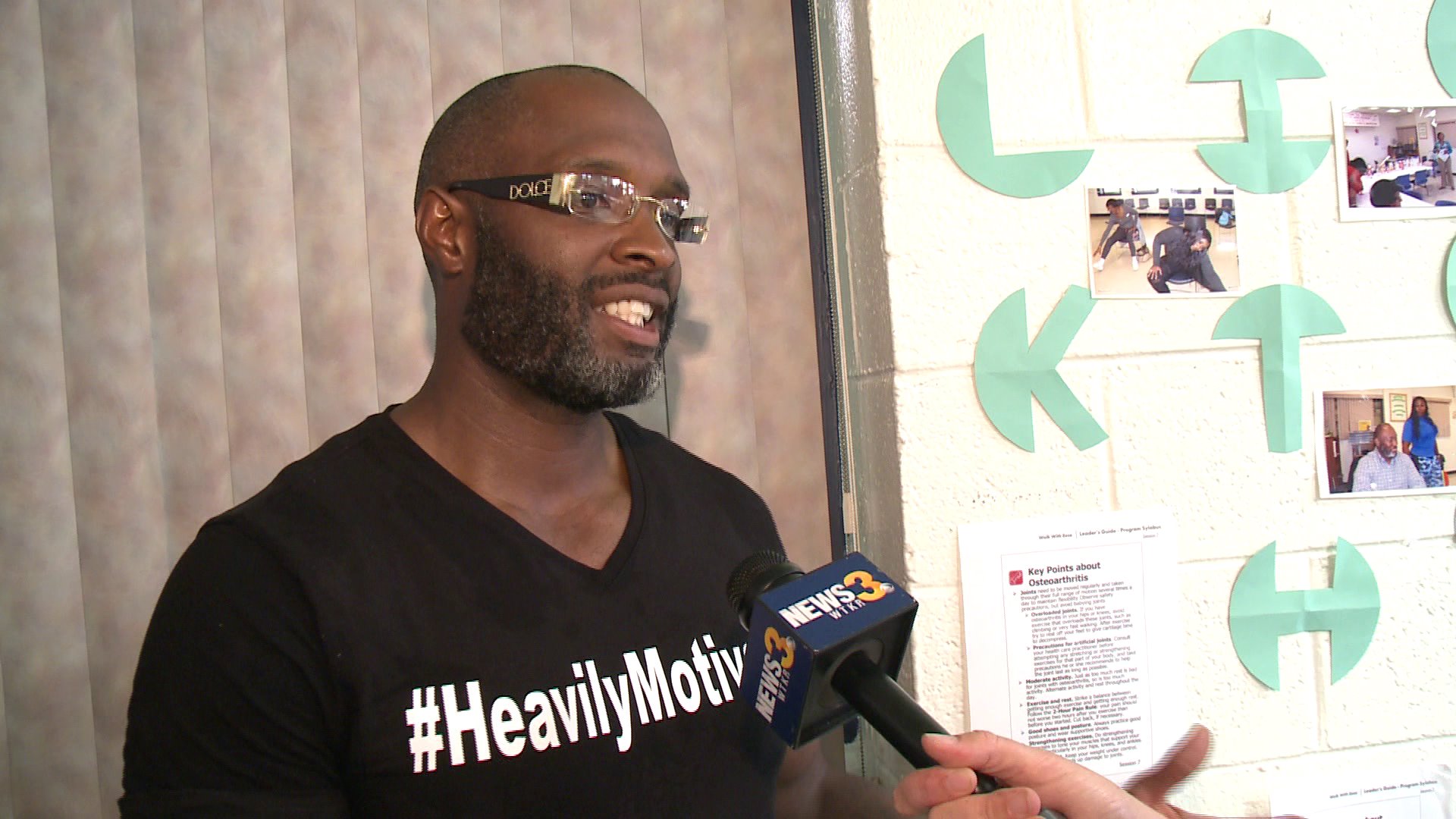 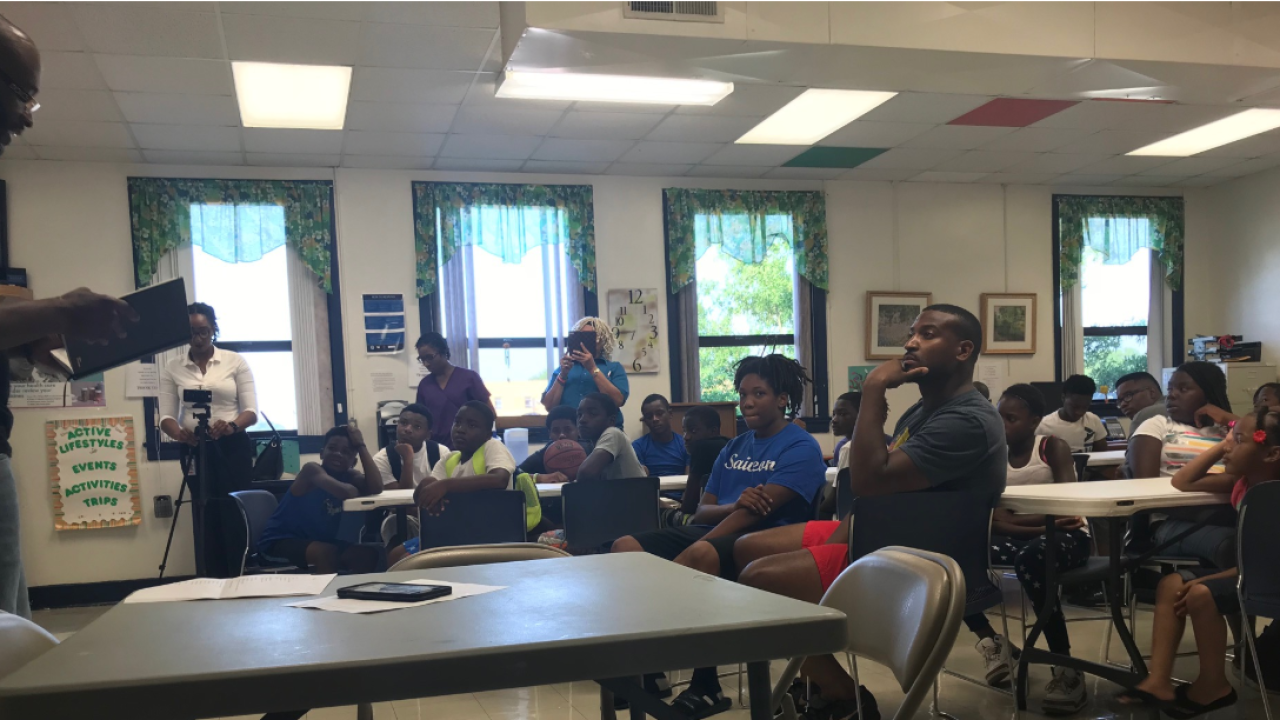 NEWPORT NEWS, Va. - A former gang leader and drug dealer is working to help the youth of Hampton Roads.

“I was so busy selling death and destruction to my community, but one day I woke up and found out I had more potential,” said White.

He said he sold crack cocaine, got busted for drug trafficking and was sentenced to prison twice but has now turned his life around.

Now his mission is to motivate and help guide the youth, especially young males.

Wearing a prison jumpsuit and chains, he told his story to a group of children who are part of the Lucky Eight Brotherhood and Mentoring program.

“We hope they take away love today and that they are encouraged to just do the right thing,” said Nate Barnes, Vice President of Lucky Eight Brotherhood and Mentoring.

White’s mother, Gwenn Poole, came to watch him speak and got emotional as she listened to her son encouraged the young people.

“I’m so proud that he’s humbled himself and turned his life completely around,” said Poole.

Shootings and murders in Newport News have many people concerned, including the youth leaders. White said he is constantly worried about his son, who is in middle school.

“When he steps outside, there’s death and violence everywhere so it just makes me afraid when he goes to school,” said White.

“Honestly, it’s scary. You never know when it could be them or any of our kids getting caught in the crossfire,” said Barnes.

White said the goal is to steer the youth in a positive direction, work as a role model and help them understand they can do anything they set their mind to.

“I want them to know the sky's the limit,” said White.

Click here for more information on Heavily Motivated and here to learn more about Lucky Eight Brotherhood and Mentoring.