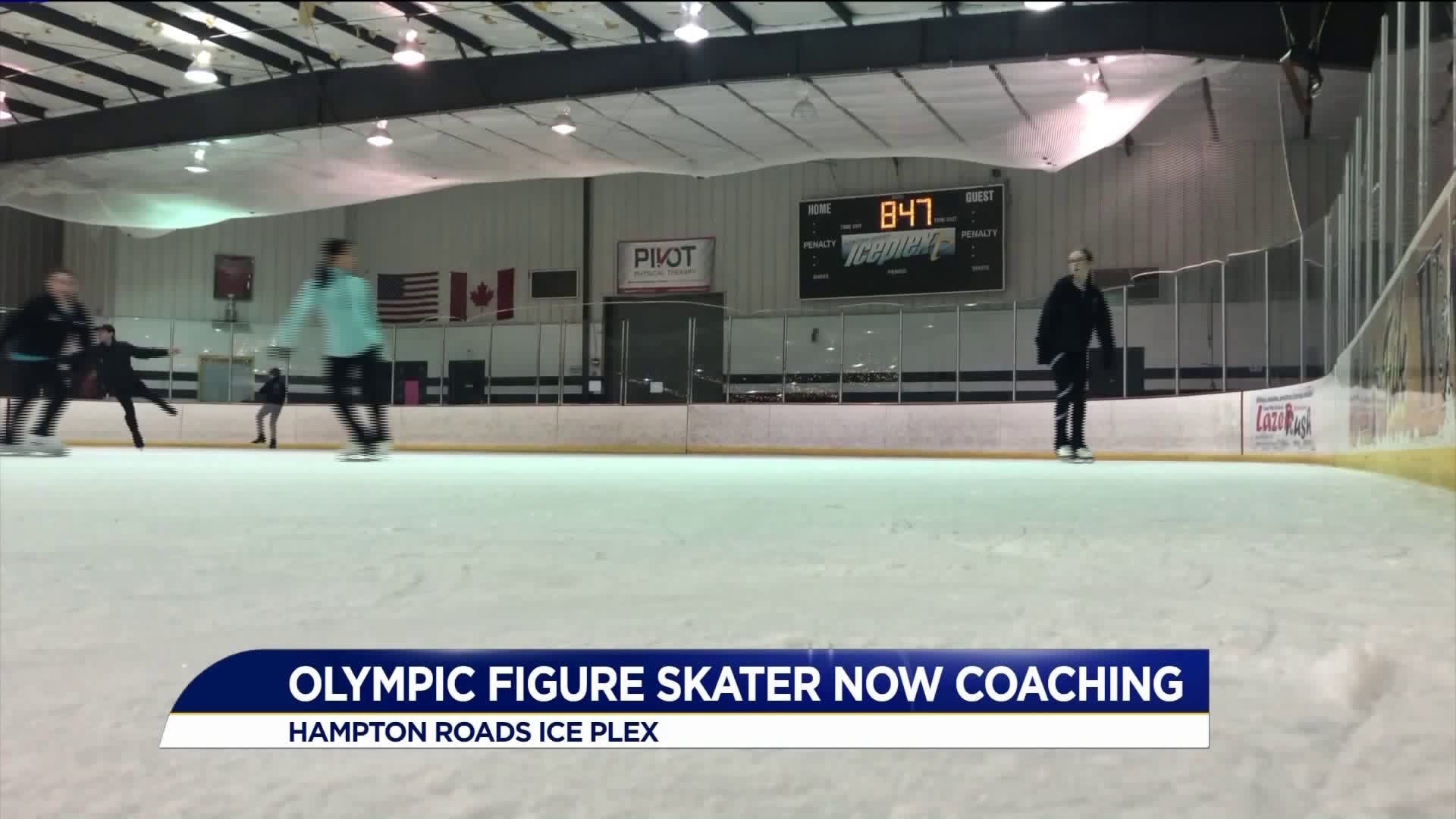 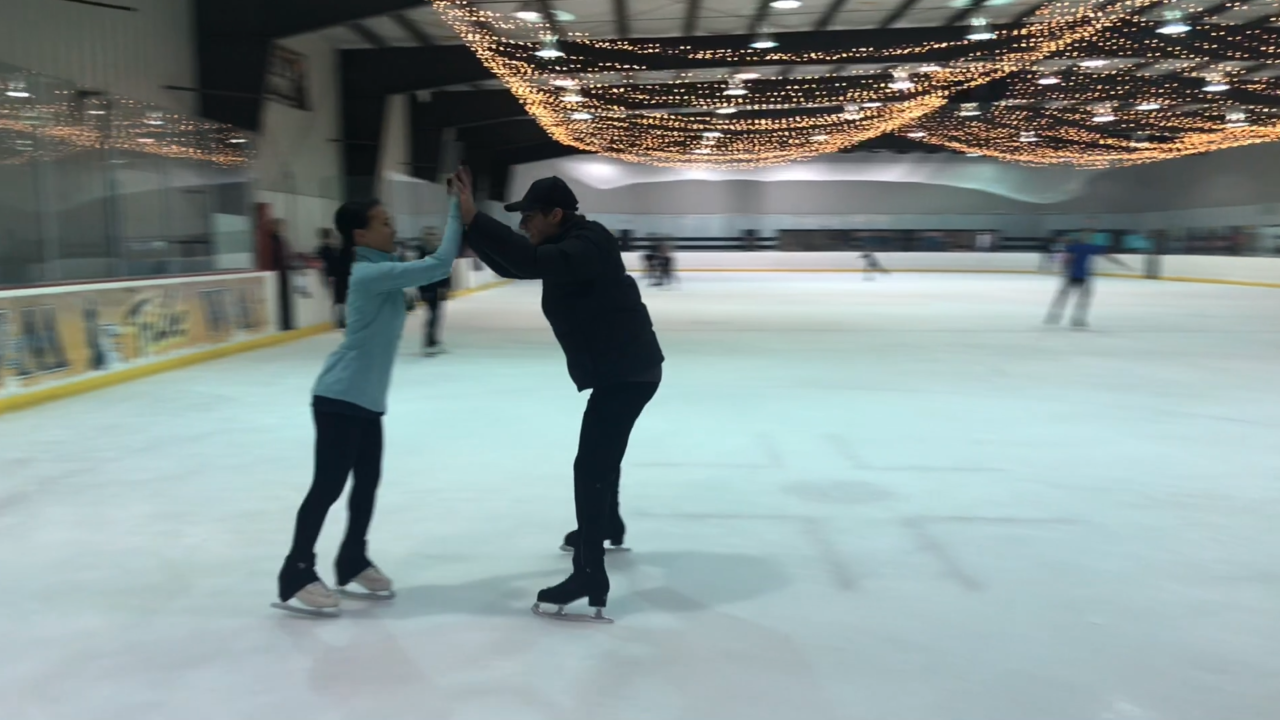 The Grassroots to Champions Training Camp features world-class coaches to provide skaters and their coaches with proven techniques, the latest technology and training perspectives to maximize the potential for athletes. Skaters from Hampton Roads along with those from across the country took part in the camp. They spend time on and off the ice with coaches to hone their skills in all aspects of figure skating.

"I actually took Grassroots when I was a kid, so it's like full circle coming back and being in a coaching role," said Brown.

The camp lasts five days but Brown and his Mom came for the final two days. Camp director Joy Wells said it was great to bring the camp to Hampton Roads after it's been held in Colorado, Massachusetts, Michigan, Minnesota, and Utah. This was Brown's first time to the area and he said he enjoyed the local skaters' attitude and hard-work ethic. It's something that's helping to motivate him for the upcoming competitive season after he didn't make the 2018 PyeongChang Olympic team.

"Last season was tough, but taking time to grow from that and come here and working with these kids really propels me to want to work hard and come back stronger and make that 2022 Beijing Olympic Team," said Brown.