These are the victims of the Capital Gazette newsroom shooting 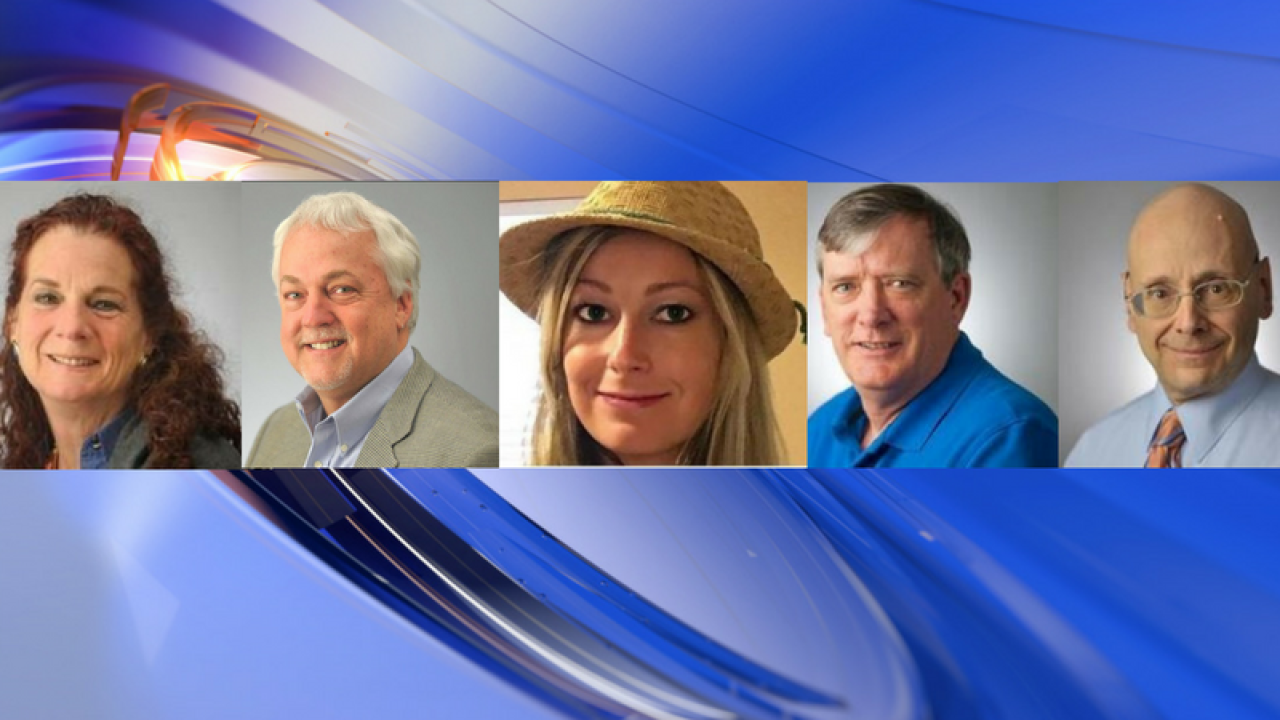 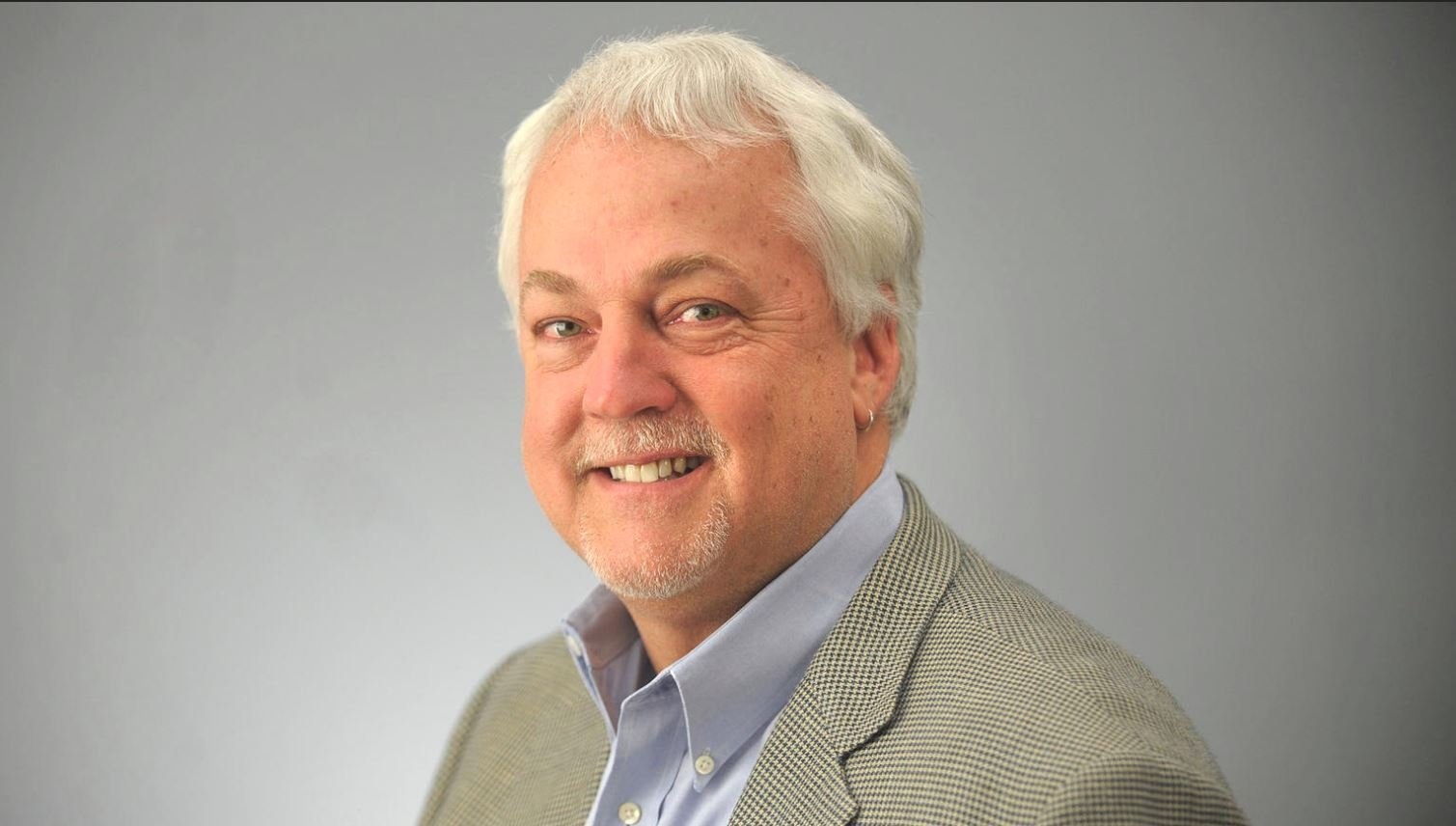 Robert Hiaasen walked into the newsroom of the Capital Gazette newspaper convinced that his community had the right to know the news. He had a unique way of telling stories and enjoyed mentoring young reporters.

“He was a coach, and he was a mentor. He wanted to teach young journalists to be better,” Tina Reed, a former Capital reporter, told The Baltimore Sun.

In a Facebook post, his brother Carl Hiaasen said he was “devastated and heartsick” to confirm the death of his brother, who “spent his whole gifted career as a journalist.”

The veteran editor and columnist was among the five people killed Thursday when a gunman opened fire through the glass door of the newsroom at the Capital Gazette in Annapolis, Maryland, Anne Arundel County deputy police chief Bill Krampf said. Together, they had more than 75 years of experience at the paper.

Here’s what we know so far about the people who died:

Hiaasen, 59, had been an assistant editor and a Sunday columnist at the Capital Gazette since 2010.

A native of Fort Lauderdale, Florida, he had been a staff reporter for The Palm Beach Post in Florida and more recently had spent 15 years reporting for The Baltimore Sun, according to his staff biography.

His brother, author Carl Hiaasen, wrote in a Facebook post that he was “one of the most gentle and funny people I’ve ever known.”

He was affectionately known as “Big Rob” because he towered over people “but it was his remarkable heart and humor that made him larger than all of us,” his brother said.

“He spent his whole gifted career as a journalist, and he believed profoundly in the craft and mission of serving the public’s right to know the news,” he added.

He was a Knight Journalism Fellow at Stanford University in 2004 where he focused on screenwriting and narrative journalism.

Hiaasen had also been a “news anchor and reporter at news-talk radio stations throughout the South,” his bio said.

Fischman, 61, had been at the newspaper for more than 25 years. The editorial page editor was known to have a quiet and reserved personality, but his work and knowledge charmed many.

“He had an encyclopedia knowledge of everything from the philosophy to who knows what,” Brian Henley, a retired editor, told The Baltimore Sun.

He believed the editorial page “may be the best way to read a community’s mind,” he wrote in a column published in December.

Fischman recently won two awards from the Maryland, Delaware, District of Columbia Press Association for editorials about a council member accused of censoring public comments at city meetings and the case of a teenager who was accused of hanging a noose outside a middle school.

He also was praised by local politicians who admired him for his professionalism.

“When I sat for my endorsement interviews in 2010, he made it clear to me it was to be earned and by no means was guaranteed,” former Anne Arundel County Councilman Jamie Benoit told the newspaper. “He asked tough questions and exposed every weakness in my legislative record. He treated council races like they were presidential races.”

Fischman graduated from the University of Maryland in 1979.

McNamara, had worked at the Capital Gazette in various capacities for more than 20 years.

“At a small paper like that, you have to be versatile,” former Capital Gazette sports editor Gerry Jackson told the newspaper. “He could write. He could edit. He could design pages. He was just a jack of all trades and a fantastic person.”

The 56-year-old loved covering sports and his interest in local history inspired him to write two books about University of Maryland’s football and basketball history.

He was working on another book about baseball players raised in the Washington area, the Baltimore Sun reported.

Prior to joining the Capital Gazette, McNamara had worked at The Herald-Mail in Hagerstown and the Prince George’s Journal, according to his Linkedin profile.

McNamara graduated from the University of Maryland in 1983.

Smith, 34, had joined the newspaper last year as a sales assistant.

“She was a very thoughtful person,” Marty Padden, the newspaper’s advertising director told the Baltimore Sun. “She was kind and considerate, and willing to help when needed. She seemed to really enjoy to be working in the media business.”

In her Facebook profile, Smith described herself as a survivor of endometriosis and a “Dog Mom. Softball Fiance. Bonus Mom to the best kid ever.”

Prior to joining the Capital Gazette, Smith worked in marketing for a health care organization, the newspaper reported.

Winters was an editor and community reporter for the Capital Gazette, writing several weekly columns.

The 65-year-old moved to Maryland after working for two public relation agencies in New York City and “owning her own boutique agency in the Big Apple,” her staff bio said.

Her skills as a journalist came from her experience in “retailing, wholesaling, art design, apparel and accessories design, management, public relations, modeling, styling, casting, event planning, motherhood – instead of 4-years at a j-school,” she wrote in her Linkedin profile.

Winters had a fashion design degree from Virginia Commonwealth University and organized campaigns and special events for companies like JC Penney’s, Sears Roebuck & Company and Gimbels, according to her profile.

She was an active volunteer with Girl Scouts and Red Cross and had founded an annual event in Annapolis called P.R. Bazaar, where local journalists and public relations professionals meet to learn from each other.

“My mother was a wonderful woman and a fantastic reporter,” her daughter Winters Geimer told the Baltimore Sun. “Her life was a gift to everyone who knew her and the world will not be the same without her. We are grieving and trying to make sure all of us can be together to celebrate the life of our mother.”