After shooting, staffers at the Capital Gazette are still putting out a newspaper 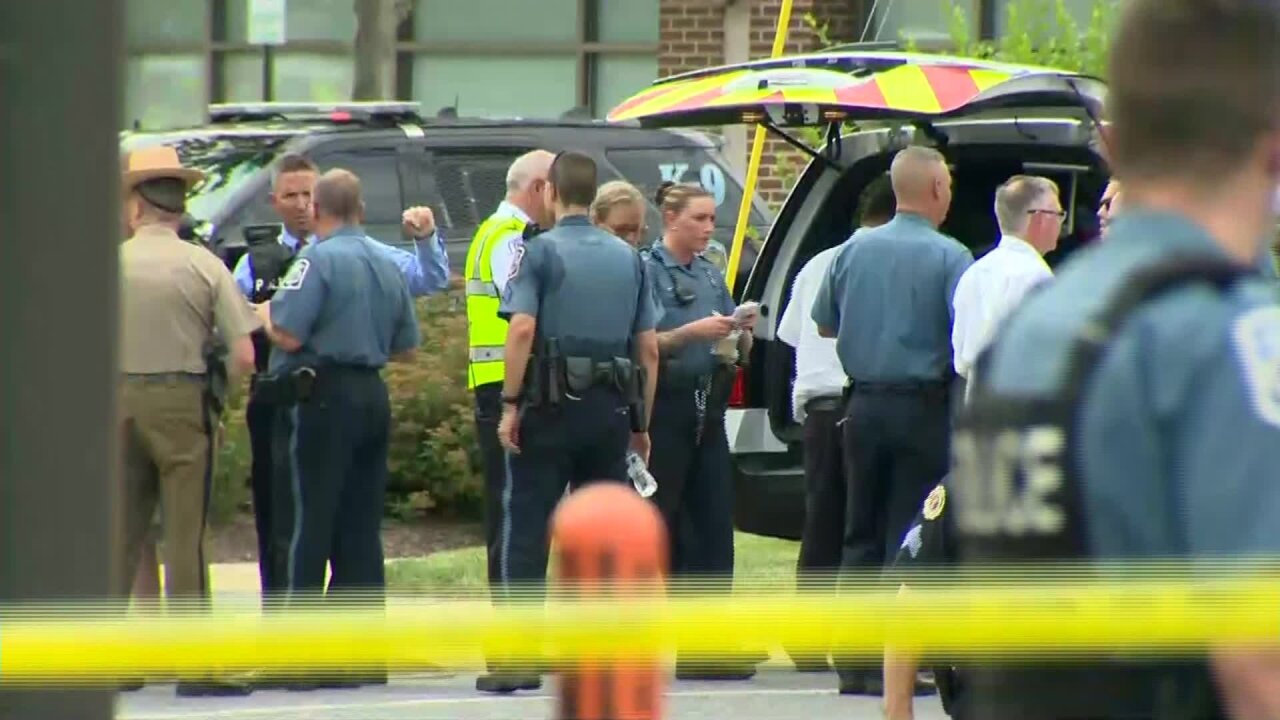 A reporter with the Capital Gazette newspaper said multiple people have been shot at its office in Annapolis, Maryland on Thursday afternoon.

Try to imagine getting your day job done after several of your colleagues were killed at your office.

It is hard to fathom. But that’s exactly what staffers at the Capital Gazette say they’re doing.

The inspiring resolve of the staff was one of the only bright spots on a tragic day in Annapolis, Maryland, where five people were killed after a gunman shot his way into the office of the small newspaper.

“I can tell you this: We are putting out a damn paper tomorrow,” reporter Chase Cook tweeted after the shooting Thursday afternoon.

The Capital and the Maryland Gazette are both published by the Baltimore Sun Media Group, a unit of Tronc. Some Sun staffers said they were helping with Friday’s edition as well.

“There will be a Capital Friday,” Joshua McKerrow, a photojournalist, tweeted.

It is unclear where the staffers are working from. Capital Gazette reporter Phil Davis said earlier in the day that the newsroom looked “like a war zone” after the shooting. But in this day and age, newspaper production can be done remotely.

Cook’s defiant tweet was picked up and cheered by thousands of journalists and well-wishers.

Erin Cox, the Sun’s state house bureau chief, retweeted Cook and said, “You have to admire the attitude of The Capital reporters writing the story of a massacre in their own newsroom.”

There has been an outpouring from journalists — both from rival Maryland newsrooms and from others across the country — offering to help. Some supporters have encouraged people to subscribe as an act of solidarity.

“Our hearts go out to the victims and their family, friends and colleagues. We are ready to help in any way we can,” Society of Professional Journalists national president Rebecca Baker said in a statement.