Bike safety: which helmets performed the best, and worst 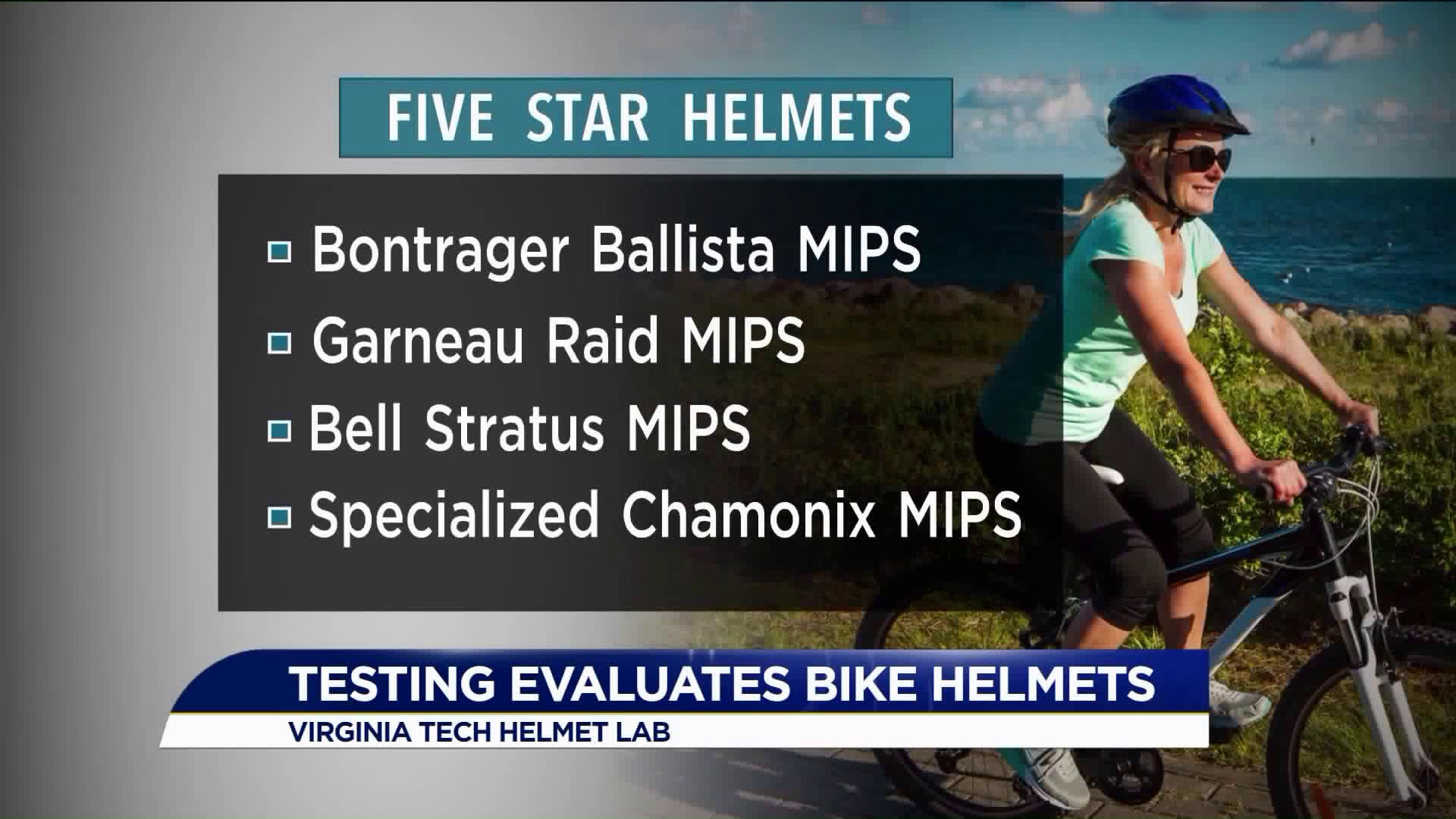 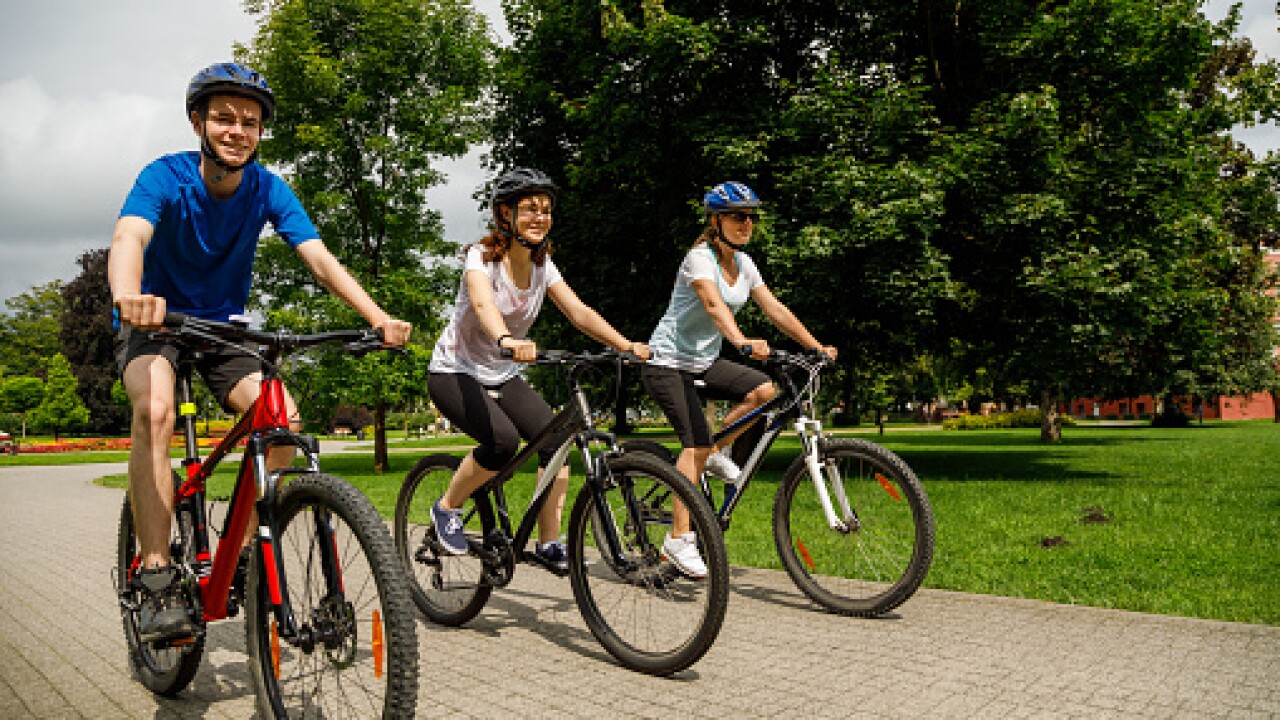 Now that it is summer cyclists will be wanting to hit the pavement on their bikes. One key factor in keeping yourself safe is having the right helmet.

But, bike helmets are not created equal. CBS New's John Schiumo looked into new testing from the Virginia Tech Helmet Lab and the Insurance Institute for Highway Safety. Their research showed there is a big difference in how much protection helmets provide.

David Zuby from the Insurance Institute for Highway Safety said, "All bicycle helmets sold in the United States must pass government regulations but those tests are limited in what they evaluate."

This test developed by Virginia Tech researchers uses sensors to evaluate six commonly impacted locations on the helmets in a crash- at two different speeds- to determine concussion protection.

Most of the helmets were rated three or four stars out of five-classified as good or very good. But four helmets made the cut as the best available, Schiumo reported.

All are equipped with MIPS, which stands for multi-directional impact protection system. It creates a protective low friction layer inside the helmet.

"It's a safety product and if you're paying more money, you would expect that helmet to do better. That's not what we saw," Prof. Steve Rowson of the Virginia Tech Helmet Lab said.

Two helmets received the lowest rating- two stars, or adequate, they were the Lazer Genesis and Bern Watts.