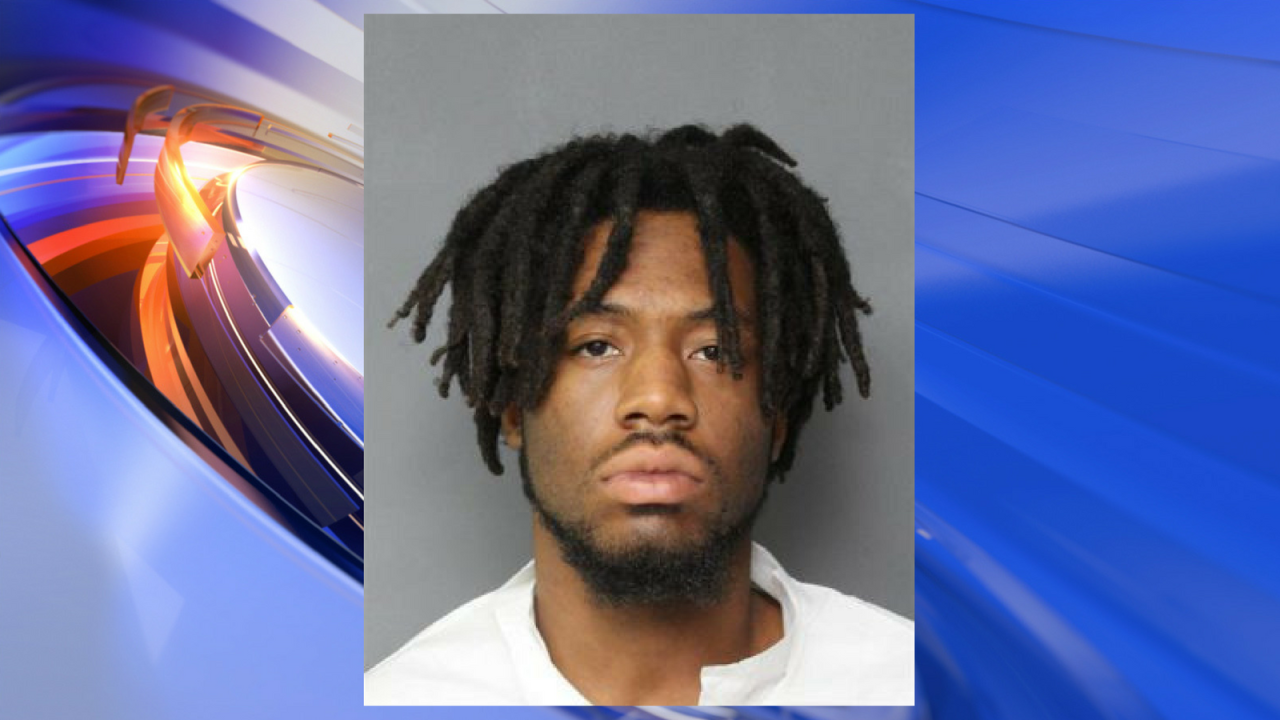 Anderson was charged in the death of 18-year-old Nicholas Jerome Ackies, who had played football for NSU as well before his death in October.

While in Norfolk General District Court on Monday, Anderson was found in contempt during a separate mental health evaluation hearing.

According to police, Anderson shot and killed Ackies around 6 p.m. on October 27, 2017. Search warrants say that after the shooting, Anderson called 911 and told dispatch that he killed his friend with a gun.

In the call to first responders, dispatchers say Anderson shot Ackies because he tried to rob him in his home on Hayes Street.

Search warrants say police arrived at Anderson’s home minutes after the 911 call. They say they found Ackies with trauma to his face. Documents say multiple cartridges were also found at the scene.

Anderson was taken into custody from his home.

Anderson appeared in Norfolk Circuit Court on February 26 and was granted bond. He was originally scheduled for a jury trial, but that trial was continued.

No new court date has been set yet.

Click here for our full coverage on this story.