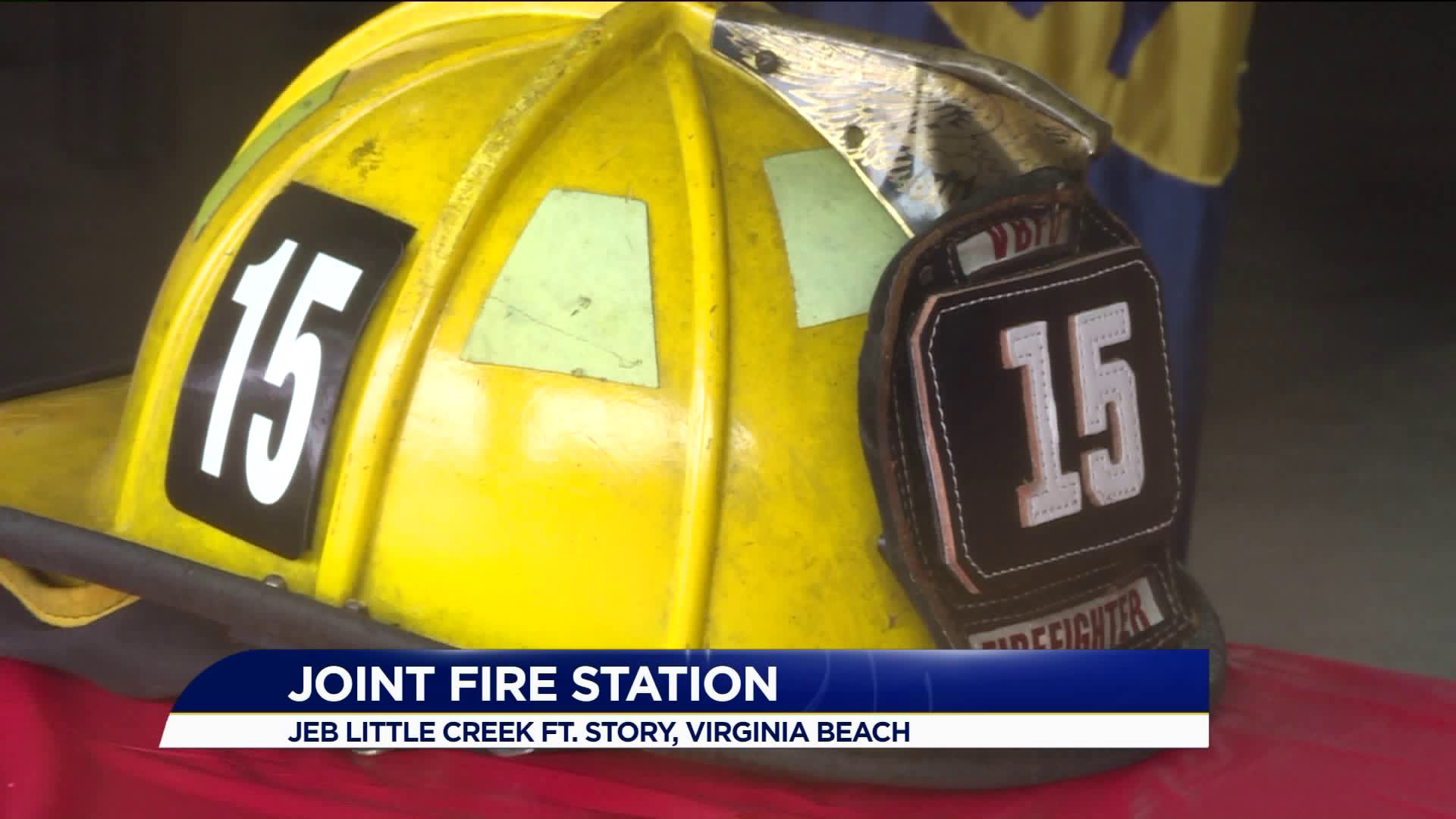 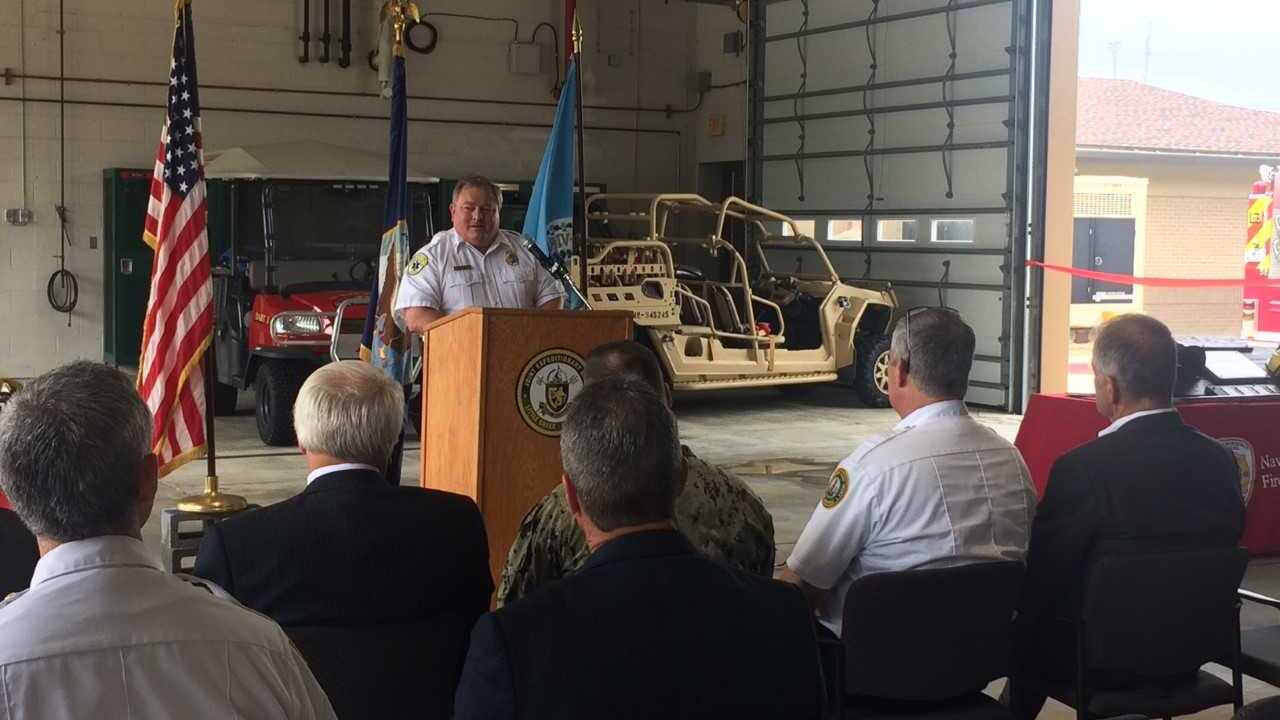 VIRGINIA BEACH, Va. - Firefighters are now able to respond to emergency calls more quickly in the North End of the city.

They've started working out of the fire station at J.E.B Little Creek-Fort Story.

It's the first time in history that Virginia Beach firefighters and the Navy are working out of the same station.

The closest fire station was 10 minutes away to help residents in the North End - until this partnership.

"From a previous study was in the red zone - meaning we couldn't get there in what we considered in the amount of time we'd like to be there - so this has cut our response time from as much as 12 minutes in the summer to six," said Virginia Beach Fire Chief David Hutcheson.

The move is a win-win for the city and the Navy to help reduce response times.

"The City may come and help us on base or we might help the city out in town if the need or desire is there," said J.E.B Little Creek-Fort Story Base Commander, Captain Joey Fransin.

Crews on base said they used to wait until city firefighters asked for additional help to respond to emergencies because they had only one engine and four firefighters.

"The closest naval base is Little Creek, and that's quite a ways away; that's a 15-20 minute response away from here," Hutcheson said.

City and Navy crews have been working together since May.

Each mentioned it's made saving lives a lot easier.