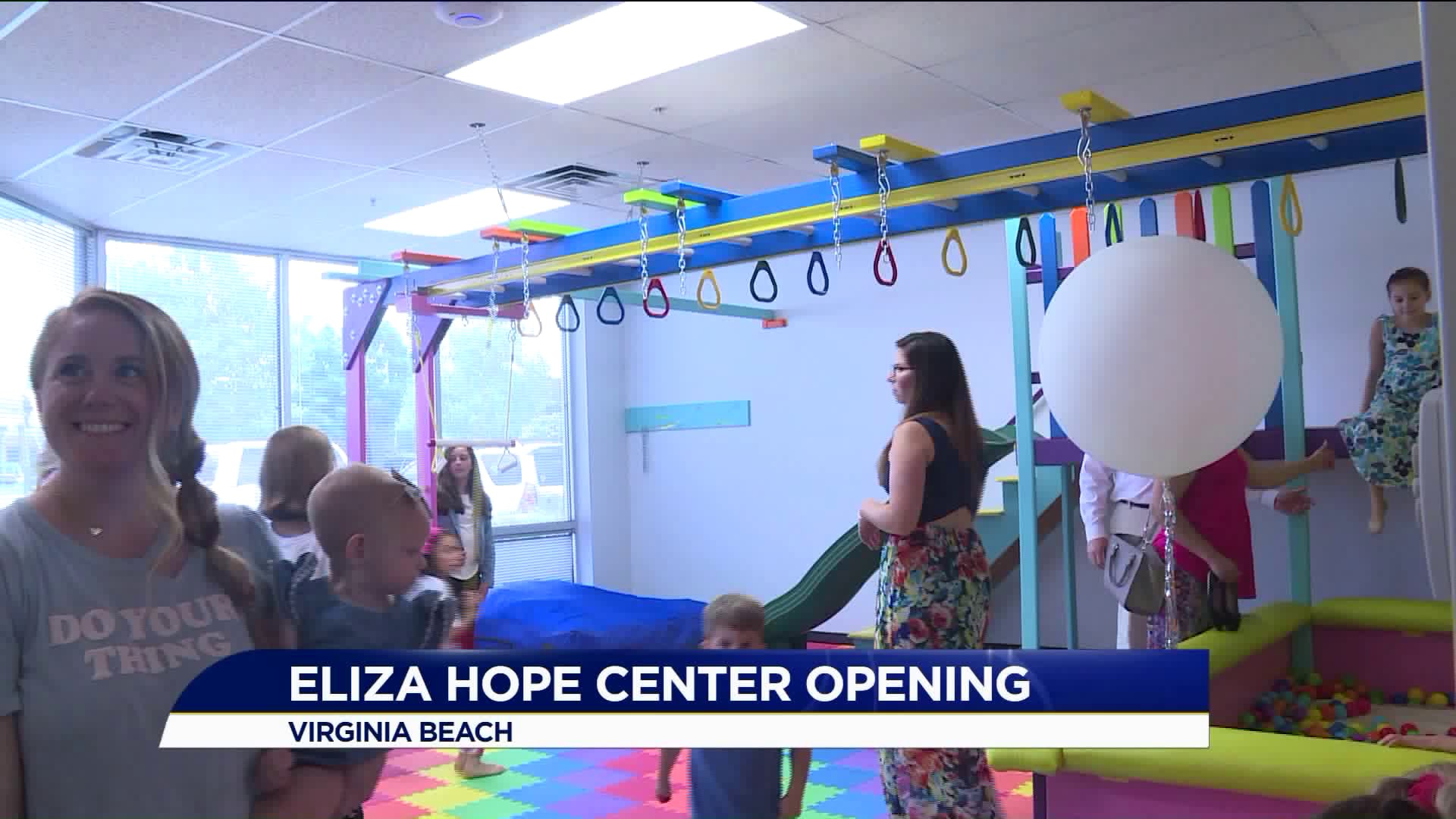 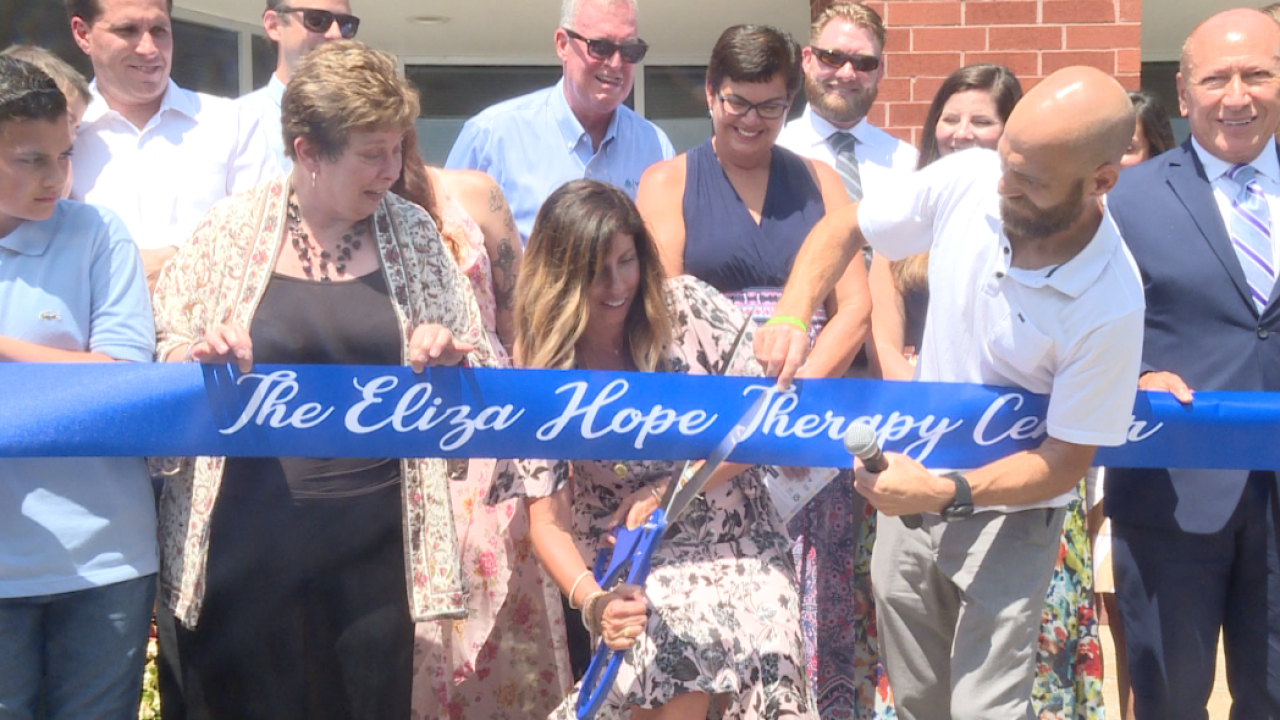 VIRGINIA BEACH, Va. - A unique therapy center for children with autism is now open thanks to a local woman warrior. Aimee Darby has beat infertility, cancer and the tragic death of her young autistic daughter. The Eliza Hope Therapy Center is what she now believes is her purpose on this Earth.

In a colorful sensory gym children are playing in a ball pit, going down a slide or going across monkey bars. In a large group room, children can bond and learn new skills.

"When I leave this Earth there is something here for people to remember her," said Aimee.

After Eliza suddenly died in 2016, Aimee has been working to create a therapy center where children with autism can have all of their needs met under one roof. It's a need Aimee said parents have been begging for.

"The other day a parent called me saying our daughter really needs to be in your center and we're so grateful you have it. And to me that was everything. I've had parents cry saying they need this place. It's inspiring because I know I'm not the only one who felt that," said Aimee. 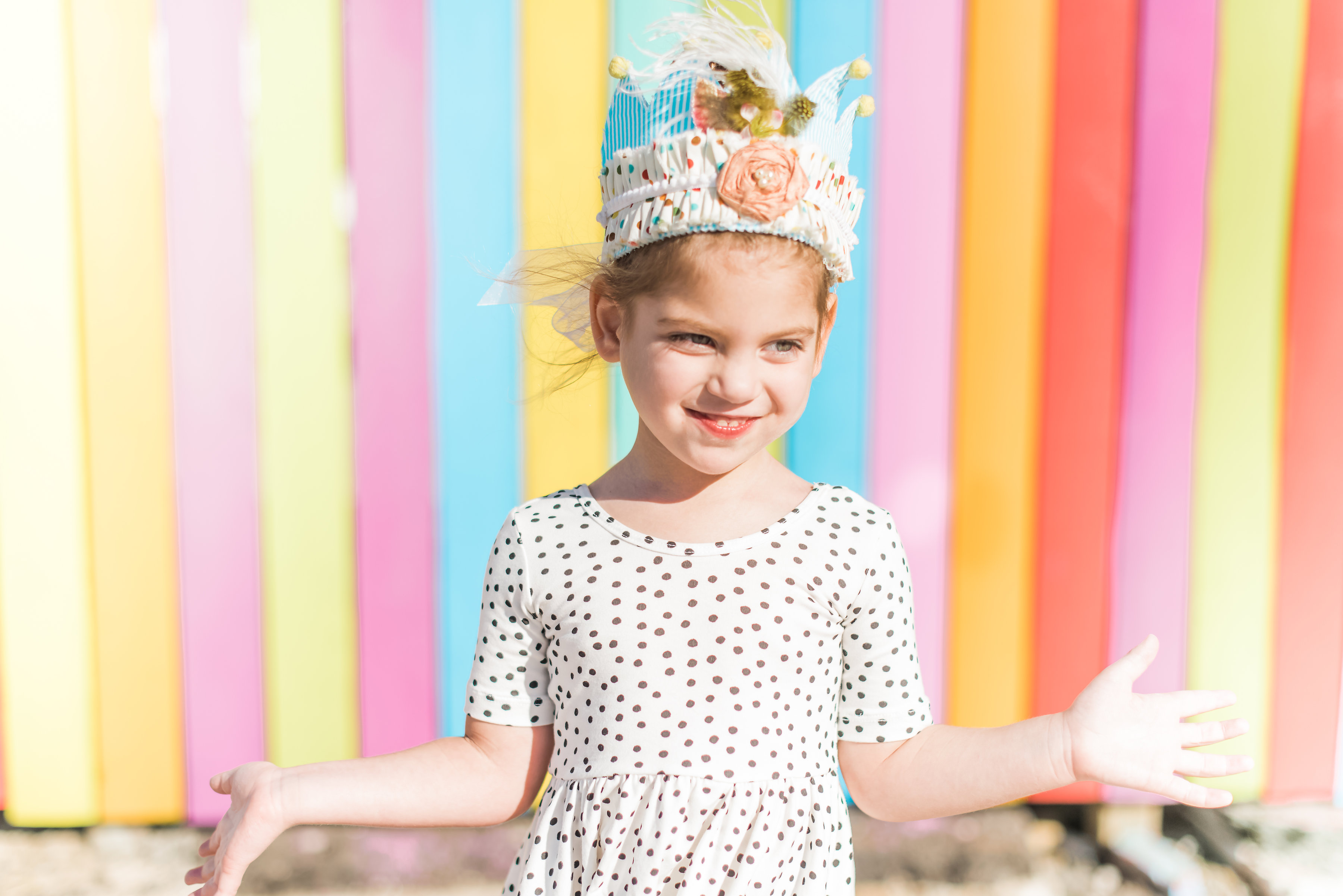 The Eliza Hope Therapy Center will be led by the same therapists who treated Eliza including Wes Shaw, Jacqueline Shaw, Patti Loud, Melissa Hale and Tiffany Henry. Aimee said to this day, they can still tell her stories about Eliza she's never heard before. When she asked each of them if they would go out on a limb and join her in creating the center, they all immediately said yes. Their input, according to Aimee, was vital. They helped with the layout of the space including what room should go where. The focus will be on meeting developmental, language, motor and behavioral needs for children living with special needs.

From the grief Amee built on, through the emotional grand opening, to the tour of the center, Aimee believes the power of hope and her daughter Eliza is what made it all possible.

"This journey I've been on and how you plan for your life... sometimes it doesn't turn out the way you want it to turn out but no matter what there is always hope. There really is. We named her Eliza Hope not knowing how big it would actually be."