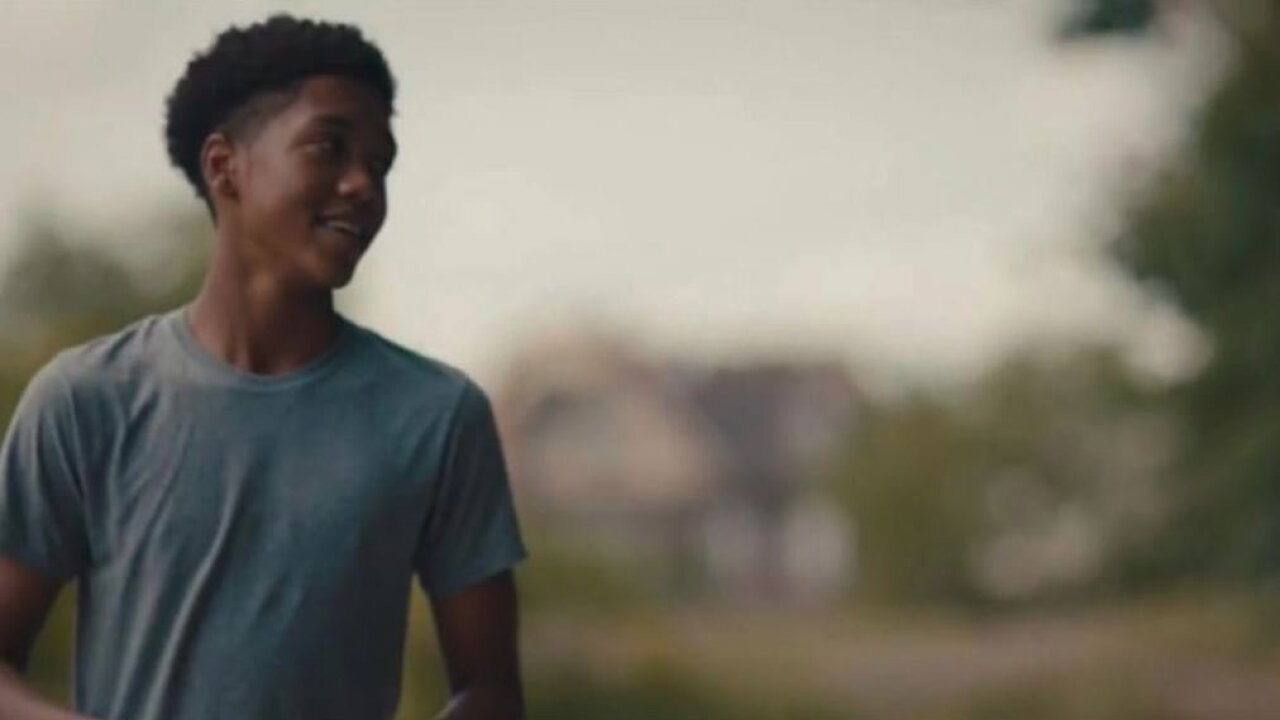 Hours after being sworn in on the local force Tuesday, a suburban Pittsburgh officer fatally shot a 17-year-old who ran when police stopped a vehicle suspected in a shooting, according to authorities and a local mayor.

The Allegheny County Medical Examiner’s Office and a family attorney identified the victim as Antwon Rose II, of Rankin. Rose, who is African-American, died at a hospital. He had been a passenger in the car suspected of being involved in a shooting earlier Tuesday in a nearby community, Allegheny County Police said Wednesday.

Protesters on Wednesday converged on East Pittsburgh, the borough southeast of Pittsburgh where the shooting occurred.

Sometime before 8:30 p.m. Tuesday, an unidentified person in a vehicle fired nine .40-caliber rounds at a 22-year-old in North Braddock borough, Allegheny County Police said. The victim, who returned fire, was struck and taken to a hospital, where he was treated and released.

Witnesses, including one who flagged down a police officer, described the vehicle in the shooting. Thirteen minutes later, an East Pittsburgh officer saw a vehicle they say matched the witnesses’ description, a silver Chevy Cruze. The officer followed the car and stopped it around 8:40 p.m., according to authorities.

The officer ordered the driver out of the car and onto the ground, Allegheny County police said. Rose and an unidentified passenger “bolted” from the vehicle, and the East Pittsburgh officer fired at them, striking Rose, Allegheny County Police said.

A witness to the shooting captured it on video that was posted on Facebook.

In the video, one police SUV is seen stopped in the middle of the street as another police car pulls up behind it. Two people are seen running from the Chevy Cruze, and within seconds what appears to be three shots ring out. The two people appear to drop to the ground.

The woman who recorded the video is heard saying: “Why are they shooting at him?”

“All they did was run and they’re shooting at them,” the woman said.

The driver of the vehicle was later released, Allegheny County Police said. Authorities are still searching for the other passenger.

McDonough said he was “very confident” the car the officer stopped was the one involved in the shooting, pointing to “ballistic damage to the rear window.”

Based on witness statements, McDonough said, he believes Rose was given verbal commands, but he didn’t know what the specific command was.

The officer has been placed on administrative leave, Allegheny County Police said. His name has not been released.

The officer had been an officer with other local departments for seven years, CNN affiliate WPXI reported. He had been sworn in that day, East Pittsburgh Mayor Louis J. Payne told the station.

In a statement, S. Lee Merritt, the family attorney, said Rose “posed no immediate threat to anyone” because he wasn’t armed.

“These facts, without more, simply leave very little room to justify the use of deadly force by this officer,” Merritt said in the statement.

McDonough said he understands “in today’s atmosphere, any time a young man is killed, there’s cause for outrage … in some areas.” He asked for patience with the investigation.

“Some of the initial postings on social media that came out directly after this incident were inaccurate and inflammatory, so I would urge that people in the community give us a chance to conduct an objective investigation, and I guarantee that that’s what they’ll get from the Allegheny County Police,” he said.

‘He had this million-dollar smile’

During the protest on a rainy evening in East Pittsburgh, people shouted: “Justice now.”

One protester, Michael Washington, told WPXI she was “beyond heartbroken” when she heard about the shooting.

“I wasn’t even shocked, and it was because I’d been immune to this type of pain for years,” said Washington, of Bellevue.

She added “since the beginning of time,” black people have been killed.

“From all accounts, he was a generous, hard-working and highly promising student,” Merritt said.

“He had this million-dollar smile,” she said.

“He was gifted and teachers were really trying to mentor him,” Lentz said.

Rose is the fourth student — all boys — from the district to die from gun violence since Thanksgiving, Lentz said. One victim was a 7-year-old in first grade, she said.

“We just need to heal as a community because it’s getting a little bit crazy,” she said.