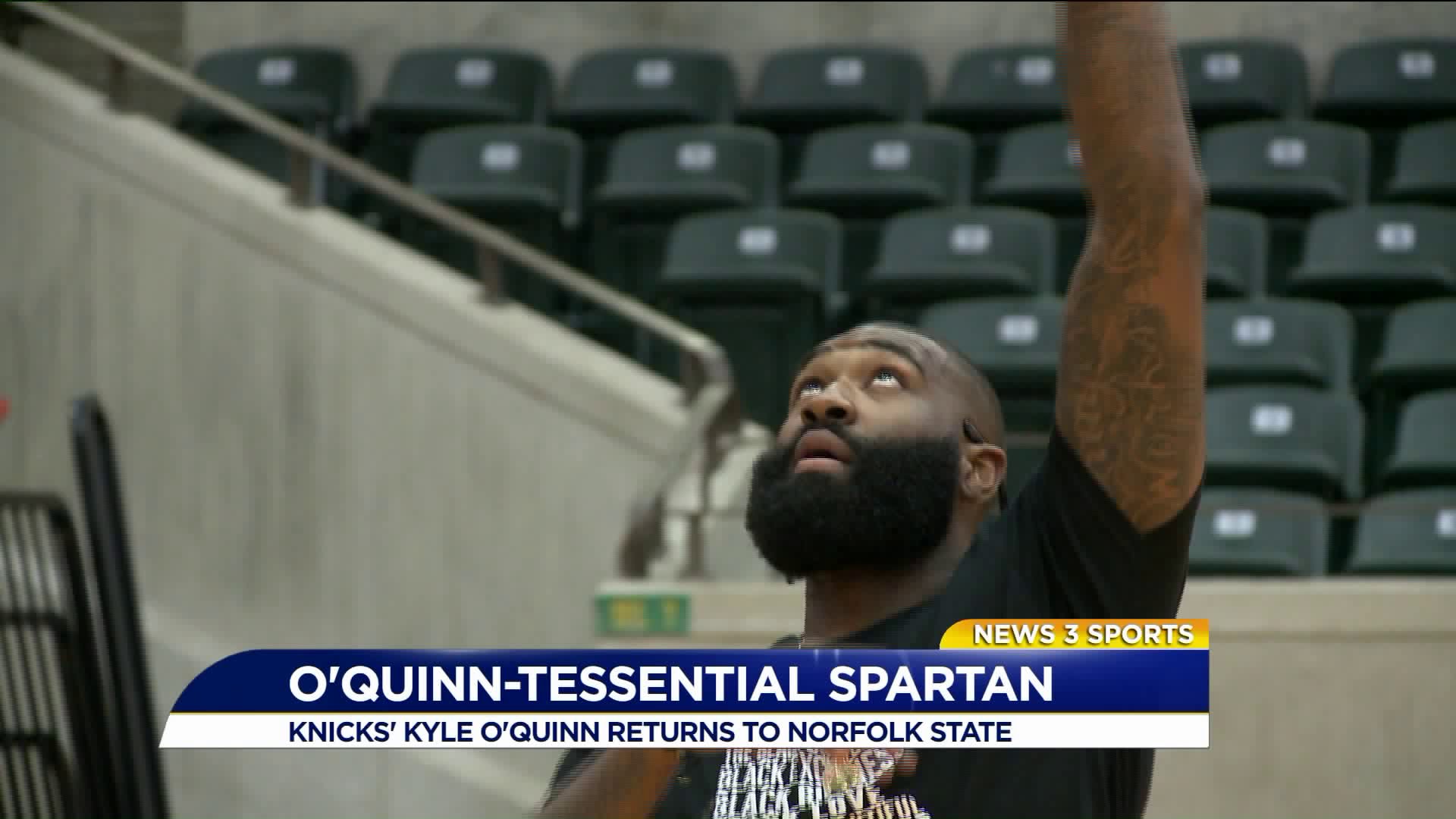 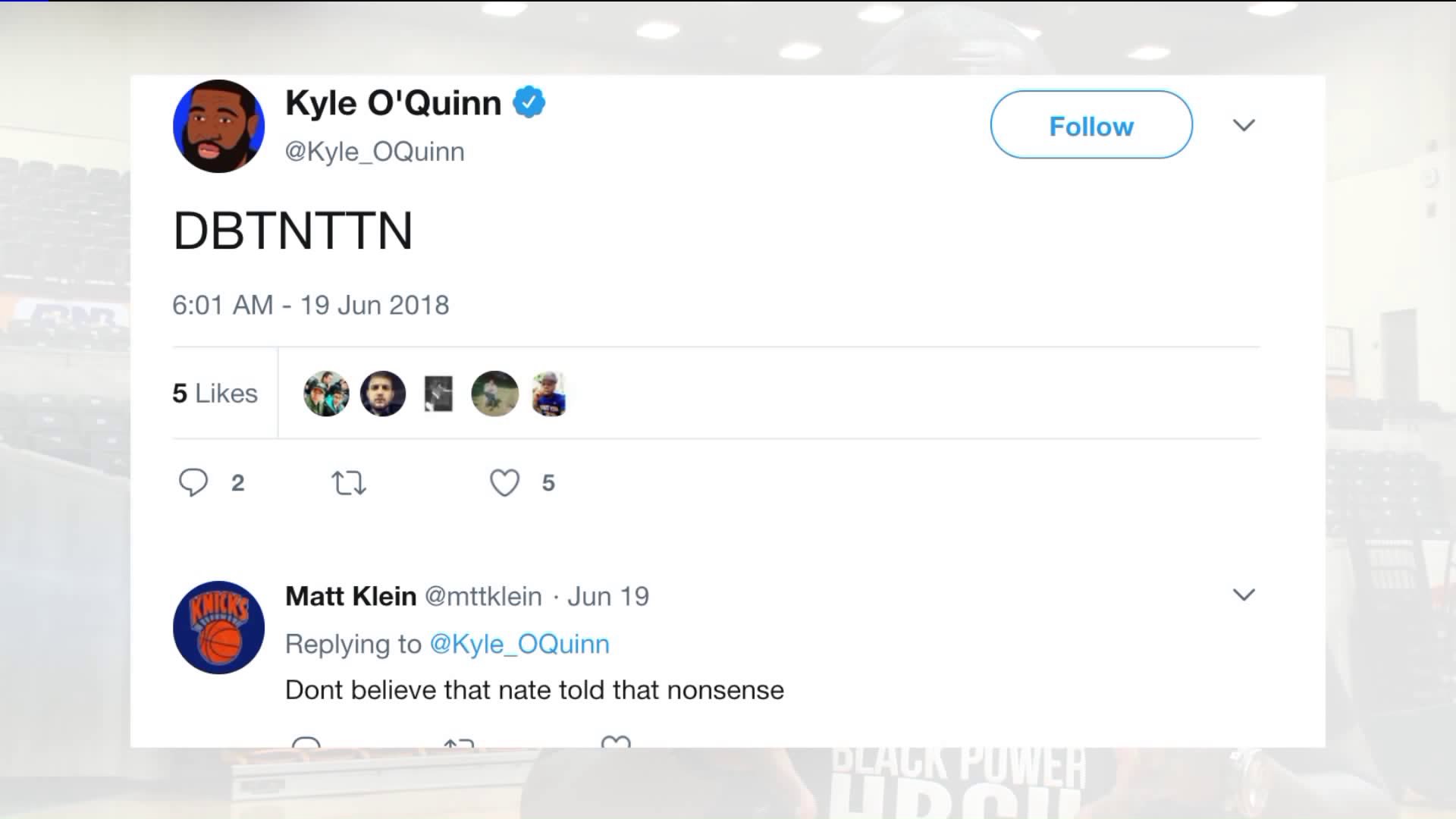 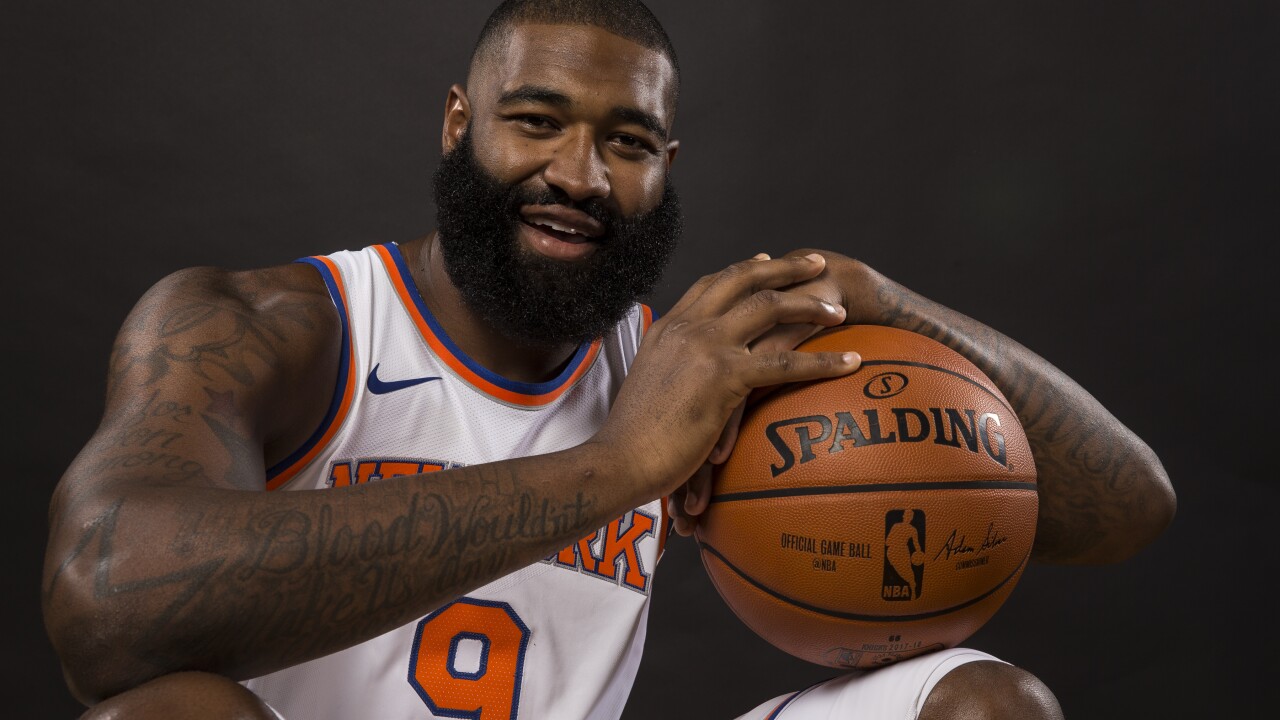 NORFOLK, Va. - After the best season of his six-year NBA career, former Norfolk State star Kyle O'Quinn has reportedly declined his $4.2 million contract with the New York Knicks for the 2018-19 season. The move positions O'Quinn, who spent the past three seasons in New York, for a massive payday - perhaps in the form of a $30 million contract.

But O'Quinn is not the only one who is in line to make some cash.

Last season, as his Knicks stumbled to a 29-and-53 record - the fifth-worst in the NBA's Eastern Conference, O'Quinn would regularly take to Twitter to release frustrations. He'd do so in the form of cryptic acronyms. Even now that the season is over - he'll still send the coded tweets to his nearly 30,000 followers.

"Nobody will ever know what I'm saying," O'Quinn explained to News 3 during an appearance at Coach Robert Jones' Green and Gold Basketball camp held at his alma mater. "I'm not putting anything up there that doesn't have meaning - it always stands for something. It's a way for me to write on social media, blow some steam off and get my point across to myself."

Fans and followers often try to guess what the acronym means.

"You see people trying to translate it and they're totally off," O'Quinn said smiling. "But if you get an acronym, word-for-word, totally correct - I will give you $1,000 on the spot. That's the deal."