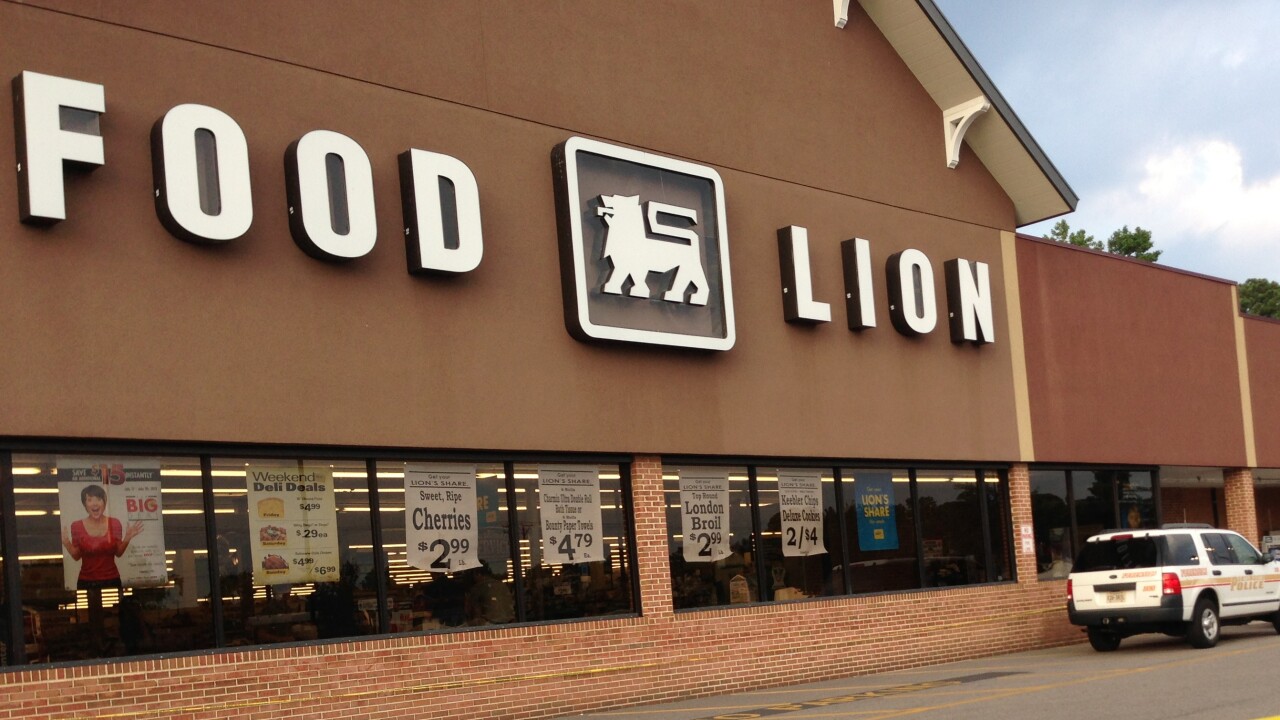 SMITHFIELD, Va. – A Food Lion in Smithfield is closed Monday after a burnt air handler caused smoke to fill the store.

A fire call came in around 1 p.m. to dispatch in reference to the store in the 1900 block of S Church St.

Officials say that when they arrived, it was determined that no real fire had been caused, just smoke from the electrical issue.

As a result of the incident, there is no working grocery store in Smithfield.

When the store will re-open has not been released.