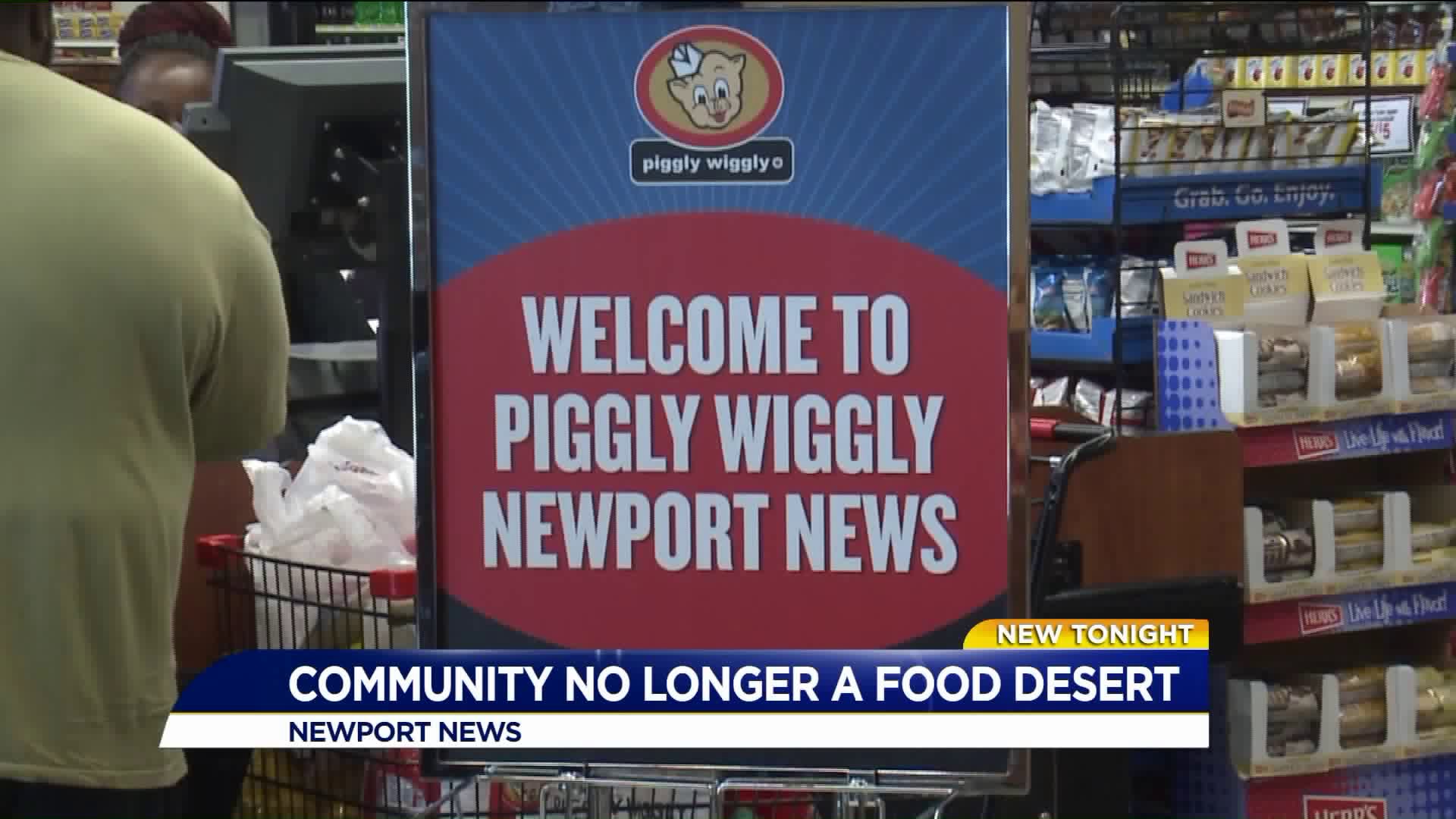 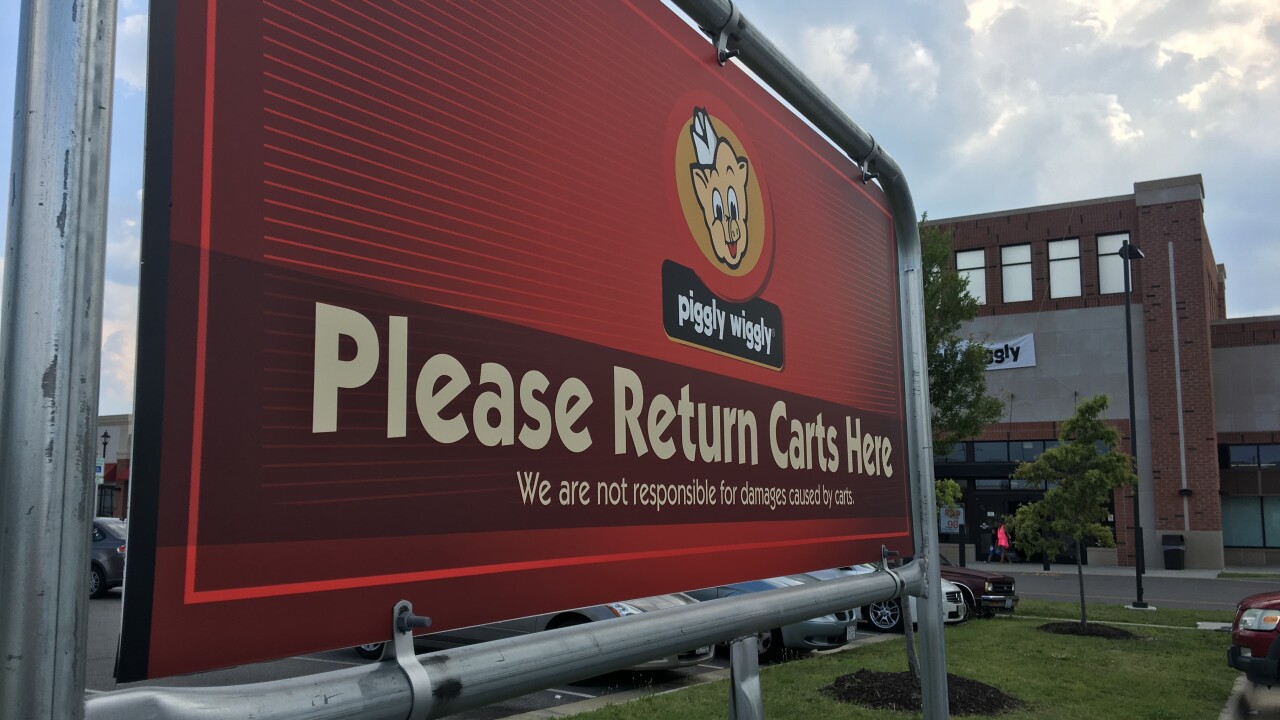 "We felt it was a good time to open the doors and get all the kinks worked out," said owner Bert Harrell.

After Jim's closed, the Newport News Southeast Community became what's known as a food desert; a generally low-income neighborhood or community that lacks access to healthy foods. Those who have to walk to a store to buy groceries are particularly impacted.

Harrell, who owns the new store and the Norfolk location, tells News 3 he's been working with the city for some time to fill that need.

"We came to terms with [the city] and we feel like we can offer quality groceries and good prices for the neighborhood," said Harrell. "Some people don't have the means to travel and they don't want to run five miles away to a grocery store so they're close by and I think they're excited about it."

The new location is three times larger than the Norfolk store, he says, and many of the people he's hired to run it worked at Jim's.

"We hired close to 50 percent of the people who did work there before and then we have some new people working there who we hired ourselves," he said.

Florence Kingston, Director of Development for the City of Newport News provided this statement to News 3 regarding the opening:

We are very excited to see the first Peninsula Piggly Wiggly come to Brooks Crossing in the Southeast Community.  The Piggly Wiggly brand is recognized for its focus on value pricing with a heavy emphasis on fresh meats, deli and prepared foods.  The store’s operator, Harrell & Harrell, Inc., has been in the grocery business since 1954 and also runs a Piggly Wiggly in Norfolk that serves a demographic not unlike the demographic market in the area surrounding Brooks Crossing. We believe that Harrell & Harrell’s experience together with the Piggly Wiggly reputation is a combination that will be successful here in Newport News.