Newport News man accused of shooting outside home, says he was hunting squirrels 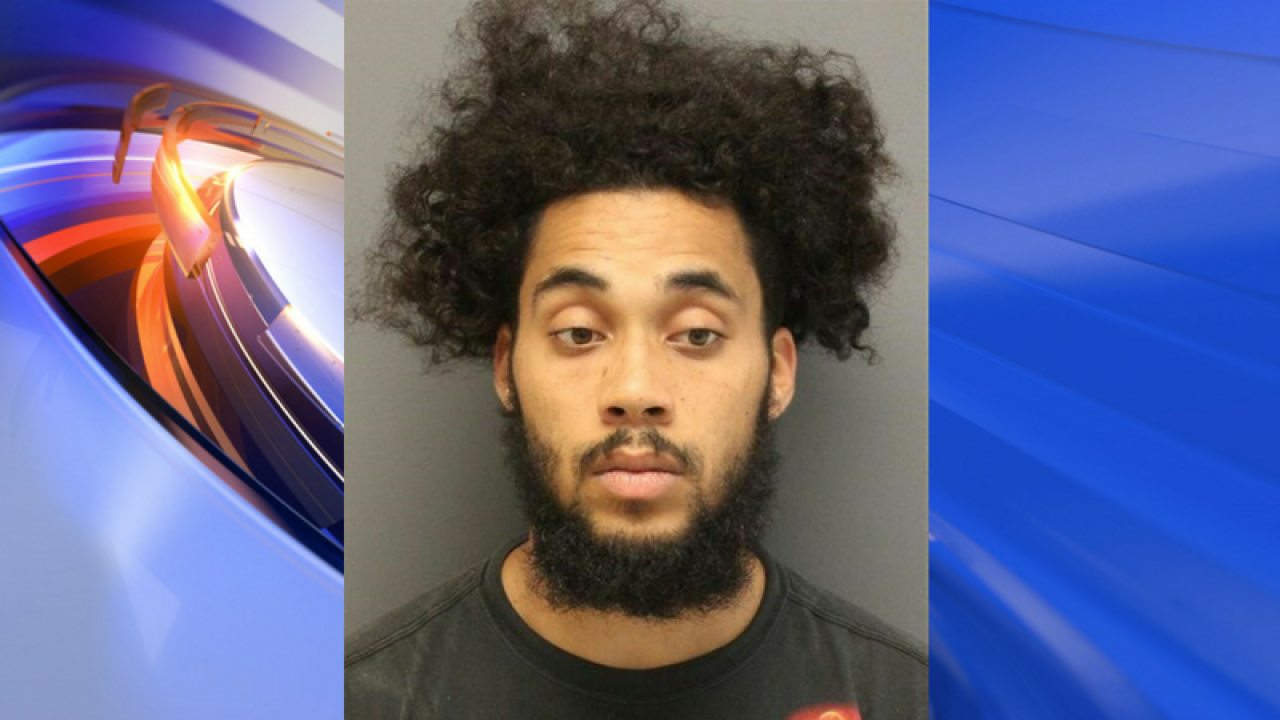 NEWPORT NEWS, Va. – A 21-year-old Newport News man was arrested Monday after a homeowner said he was trying to shoot squirrels outside of the home.

Newport News Police responded to the 600 block of Highland Court for the shots fired call.

Officials say that when officers arrived, a woman told them that the suspect, Roderick Howard Franks III, fired three shots into her yard while he was trying to hunt for squirrels.

There were two children inside the house during the time 21-year-old was accused of shooting into the yard. There was also another child with the woman when the shots were fired, police said.

After initially leaving the scene, Franks returned to speak with officers and was arrested because of the incident.

He is being charged with the following: