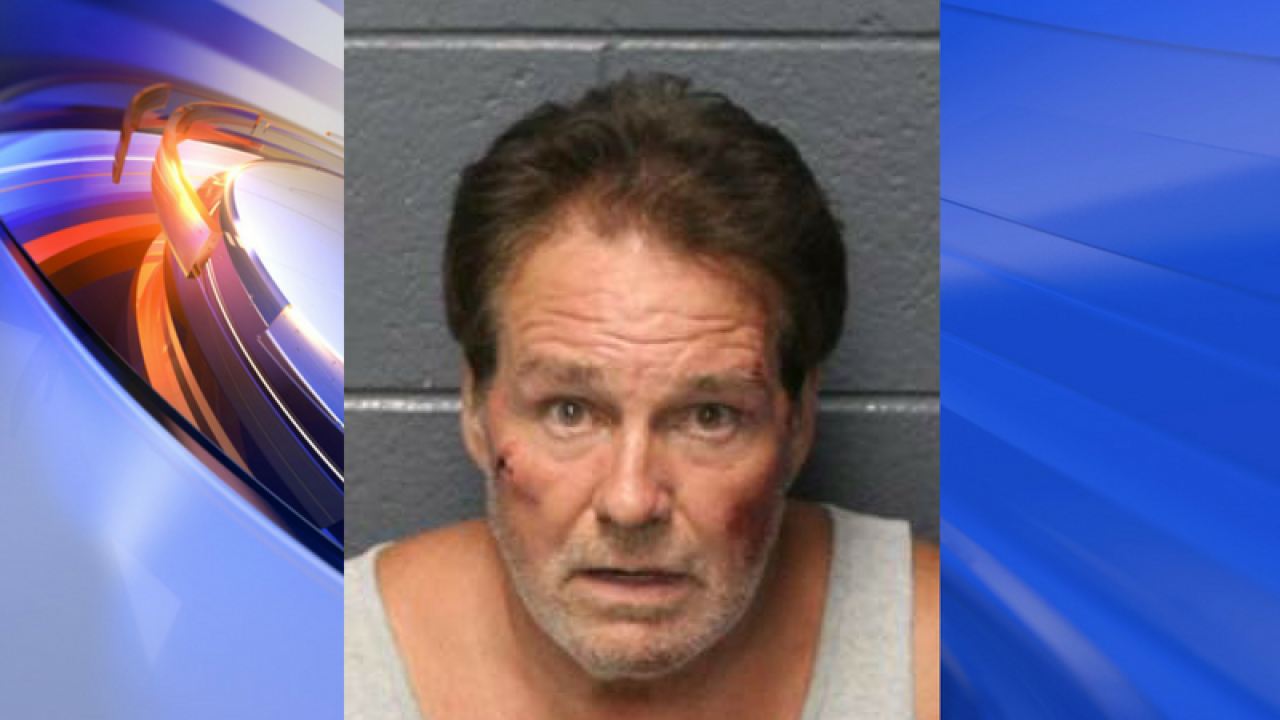 HAMPTON, Va. – Warren Anthony Winstead is in jail after Virginia State Police charged him with a DUI and for assaulting a trooper before trying to flee from law enforcement.

Virginia State Police say that around 7 p.m. on June 18, Winstead was on Interstate-64 eastbound when he was stopped by a trooper. This is when he allegedly became combative and assaulted the trooper during the stop, which then led to a car chase.

Winstead would later be detained after striking a trooper’s vehicle during the chase.

A bond hearing for Winstead will be held on June 20.