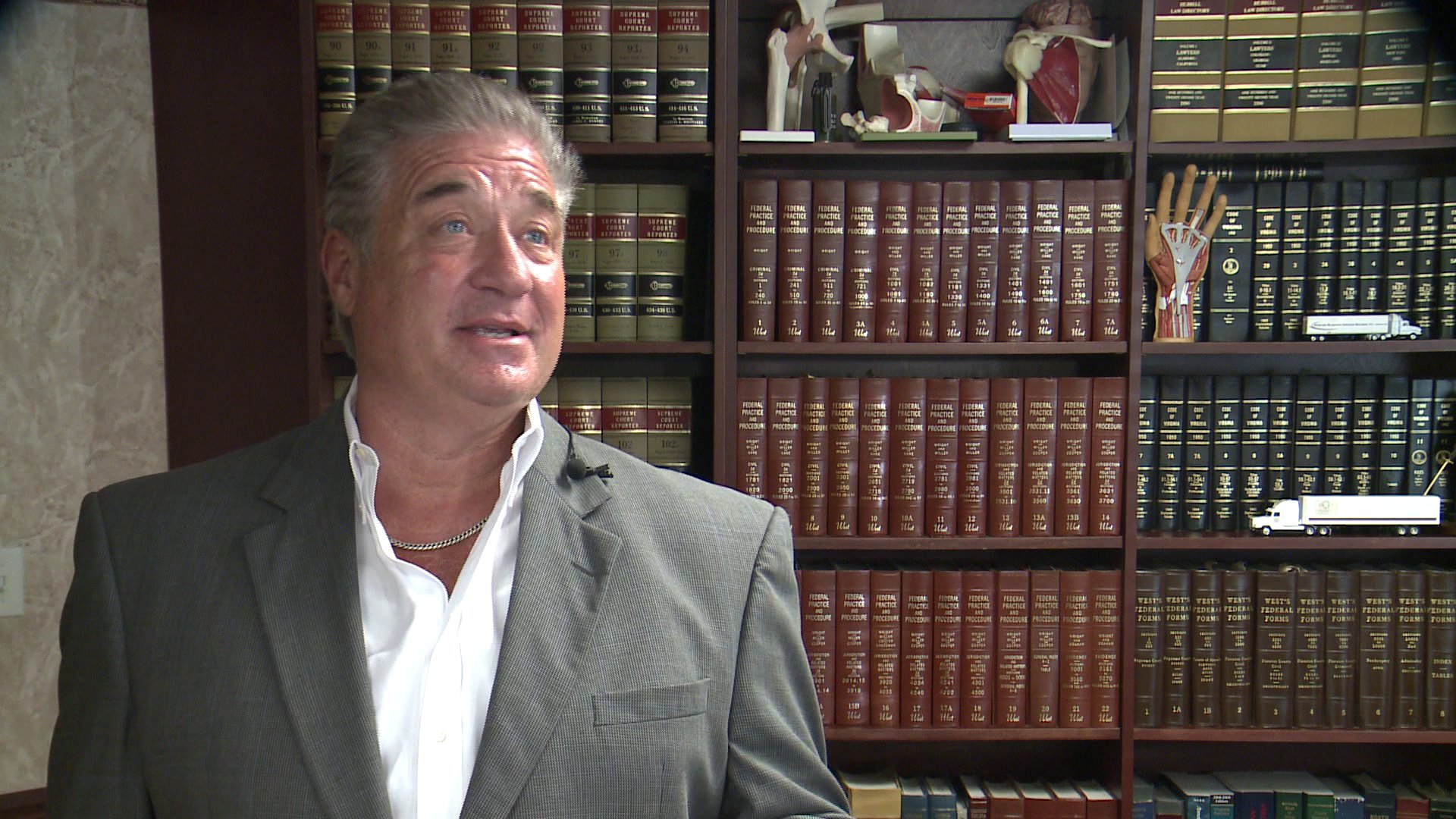 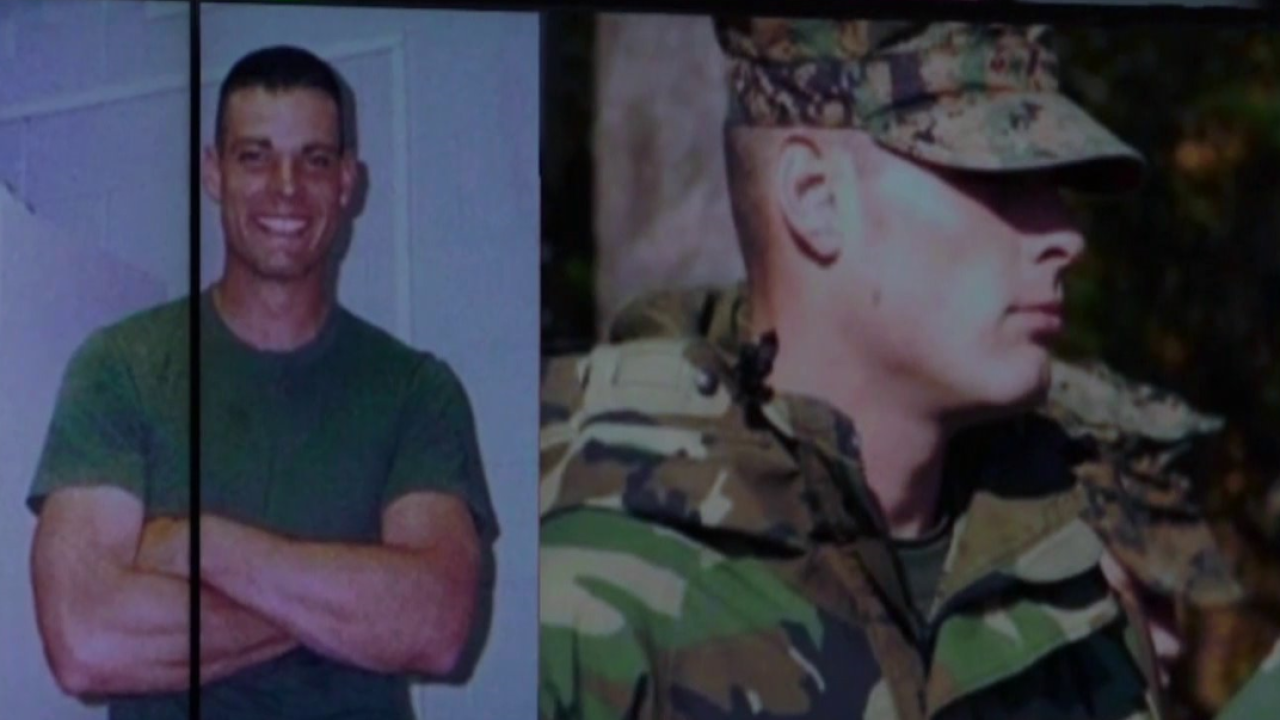 VIRGINIA BEACH, Va. - When a Marine failed to show up for roll call at the Navy Marine Intelligence Training Center in Virginia Beach friends and co-workers thought something was not right.

Huff ended up being found murdered on the Outer Banks.

On "48 Hours: NCIS" Tuesday night, agents take viewers into the search for Justin Huff, which launched them into a world of a woman’s secret identity, a relationship built on lies, catfishing and an ill-fated case of mistaken identity.

The case involves a Sailor who fell in love with a woman he never met but spoke to over the phone. This relationship would lead to Huff's murder - after the woman accused him of rape. Local attorney Don Marcari represented Cooper Jackson, the Sailor who committed the murder. He described how the court case unfolded, and the woman who was catfishing local military servicemen.

"We ended up calling her to the stand and she was like 400 pounds she was working as a desk clerk at one of the hotels in the Outer Banks and she would just call these sailors up and lead them on and they'd have phone sex... and when they got too close she would just cut them off," Marcari said.

“I think Samantha was the catalyst for this whole tragedy,” Marcari told CBS, “But for her, none of this would have happened.”

"48 Hours: NCIS" is a six-part series from the award-winning team behind "48 Hours" that takes viewers inside the difficult cases faced by NCIS agents, who investigate murders, track killers fugitives and use the latest technology to solve cases that once seemed unsolvable. Rocky Carroll, star of CBS’ drama series NCIS, is again the narrator in the second season of the series.

You can catch the series on News 3 Tuesdays at 10 p.m.