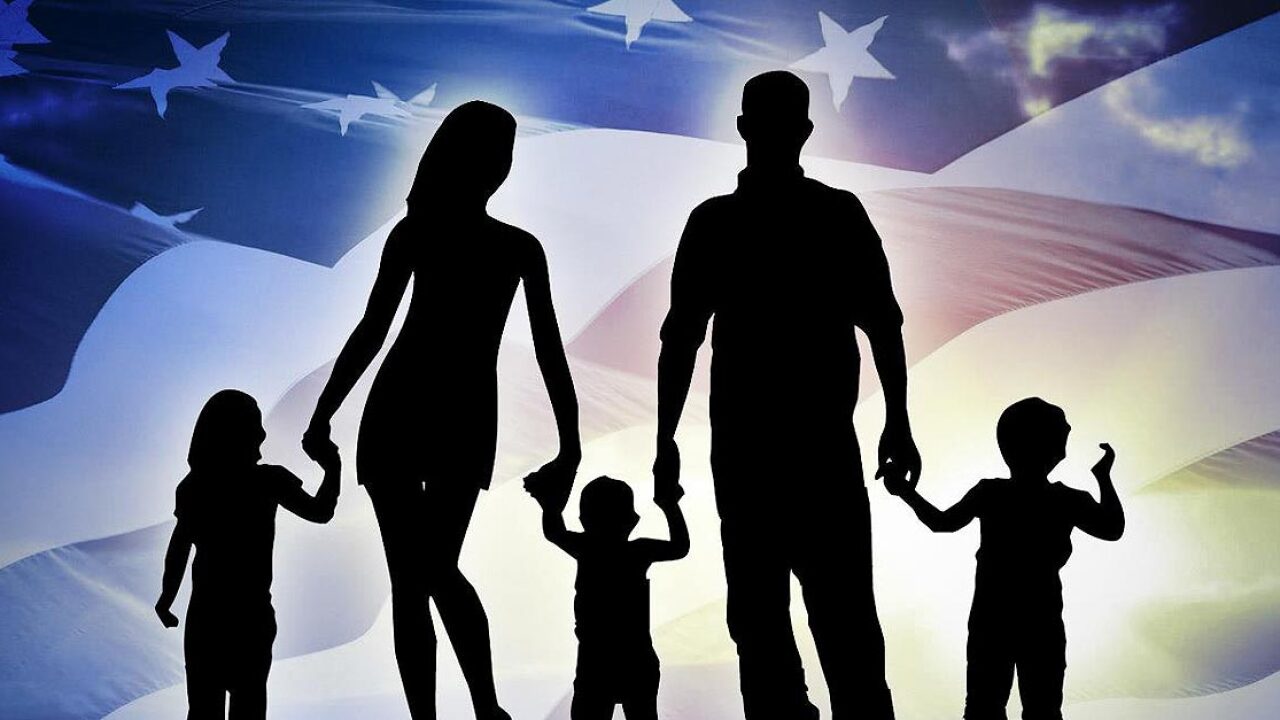 The toddler pounded her fists on the play mat, sobbing, with no parent to comfort her.

Dr. Colleen Kraft watched from across the room, shaken by what she saw.

“She was just inconsolable. … We all knew why she was crying,” said Kraft, president of the American Academy of Pediatrics. “She was crying because she wanted her mother, and there was nothing we could do.”

Kraft had been invited by local pediatricians to visit a government shelter for immigrant children in Combes, Texas. The majority of the kids there, she said, had been separated from their parents.

The heartbreaking scene was unlike anything she’d witnessed in her decades as a pediatrician.

“I’ve never been in this situation where I’ve felt so needlessly helpless,” she told CNN. “This is something that was inflicted on this child by the government, and really is nothing less than government-sanctioned child abuse.”

Kraft visited the shelter – one of more than 100 in the country – this spring, shortly before administration officials announced that every person caught illegally crossing the border would be referred for prosecution, effectively making it an official policy to separate children from their parents.

Administration officials have defended the approach, arguing they’re protecting children in custody and that separations of immigrant families at the border are no different than what happens when anyone accused of a crime is arrested.

But since her visit, Kraft has been trying to convince them otherwise.

She released statements condemning the practice of separating families, warning that children torn from their parents experience serious short- and long-term health consequences.

The association she leads – which represents more than 65,000 members across the United States – has sent multiple letters to the Department of Homeland Security, calling for a change of course.

The pediatricians’ group isn’t the only one that’s taken a stand. So have the American College of Physicians and the American Psychiatric Association. Together, the three organizations represent more than 250,000 doctors in the United States.

“The effect of this type of event will follow these children into adulthood and into their entire lives,” Dr. Ana Maria Lopez, president of the American College of Physicians, told reporters Thursday. “Our federal government is causing a situation that is creating a host of potential health consequences for an entire category of people.”

Kraft said there’s nothing political about the points she and other doctors are making.

“This is injustice against the most vulnerable people on this planet: little children,” she said. “And we can’t stay silent.”

Kraft said separating children from their parents is likely to trigger what’s known as a “toxic stress” response.

“Toxic stress is prolonged exposure to hormones such as cortisol, epinephrine, norepinephrine – fight or flight hormones – and then inflammatory hormones,” she said. “In a very young child, that disrupts brain development.”

Possible results include developmental delays, such as problems with motor function or speech. And later in life, kids that experience toxic stress are more likely to have health problems like heart disease, cancer and morbid obesity.

“The younger the child is,” she said, “the more likely it is to really do long-term damage and short-term damage.”

Children separated from their families at the border aren’t the only ones dealing with toxic stress, Kraft said.

Pediatricians across the United States are sharing growing concerns about their patients as the administration continues its immigration crackdown.

“It’s creating a whole generation of kids who are traumatized,” she said.

In the waiting room of Dr. Julie Linton’s office, a 2-year-old boy sat on the floor and refused to let go of his mother’s leg.

“It was almost like he wouldn’t let her out of his sight,” said Linton, a pediatrician in Winston-Salem, North Carolina.

His 5-year-old brother, meanwhile, was sitting quietly in a chair, his eyes glued to the ground.

The two children had been separated from their mother at the border and had just been reunited after three months apart. Linton says the trauma they’d been through was clear.

That was some two years ago, under the Obama administration, when the practice was less common.

According to Linton, now the situation is far more dire.

“Now it’s a systematic policy to create the same kind of trauma that, before, I saw really on a case-by-case basis,” she said. “Now we’re systematizing something that we know is incredibly harmful and incredibly cruel.”

• changes in development and learning: memory, organization and tantrums that make it impossible to focus on new information

And it’s not only happening at the border.

Linton said she’s taken care of a number of children who’ve had a parent deported or taken into custody in front of them.

He pointed to a study indicating that parent-child separation increased symptoms of anxiety and depression in immigrant adolescents, and that children whose parents were detained in ICE raids exhibited multiple behavioral changes, including anxiety, frequent crying, changes in eating and sleeping patterns, withdrawal and anger.

It’s something pediatricians across the country have noticed among their patients, Kraft said.

“Families are scared. (Parents are) worried about not being there when their kids come home from school,” she said. “We have kids that are coming into the office with headaches and stomachaches to keep from going to school, because they’re afraid their parents are not going to be there when they get home.”

Compounding the problem is immigrant parents’ growing distrust of authorities, according to Dr. Marisa Azaret, chief psychologist at Nicklaus Children’s Hospital in Miami and a medical contributor for CNN en Español.

“When your best friend is worried that their father is going to be deported,” she said, “it’s disrupting a whole generation of our kids.”