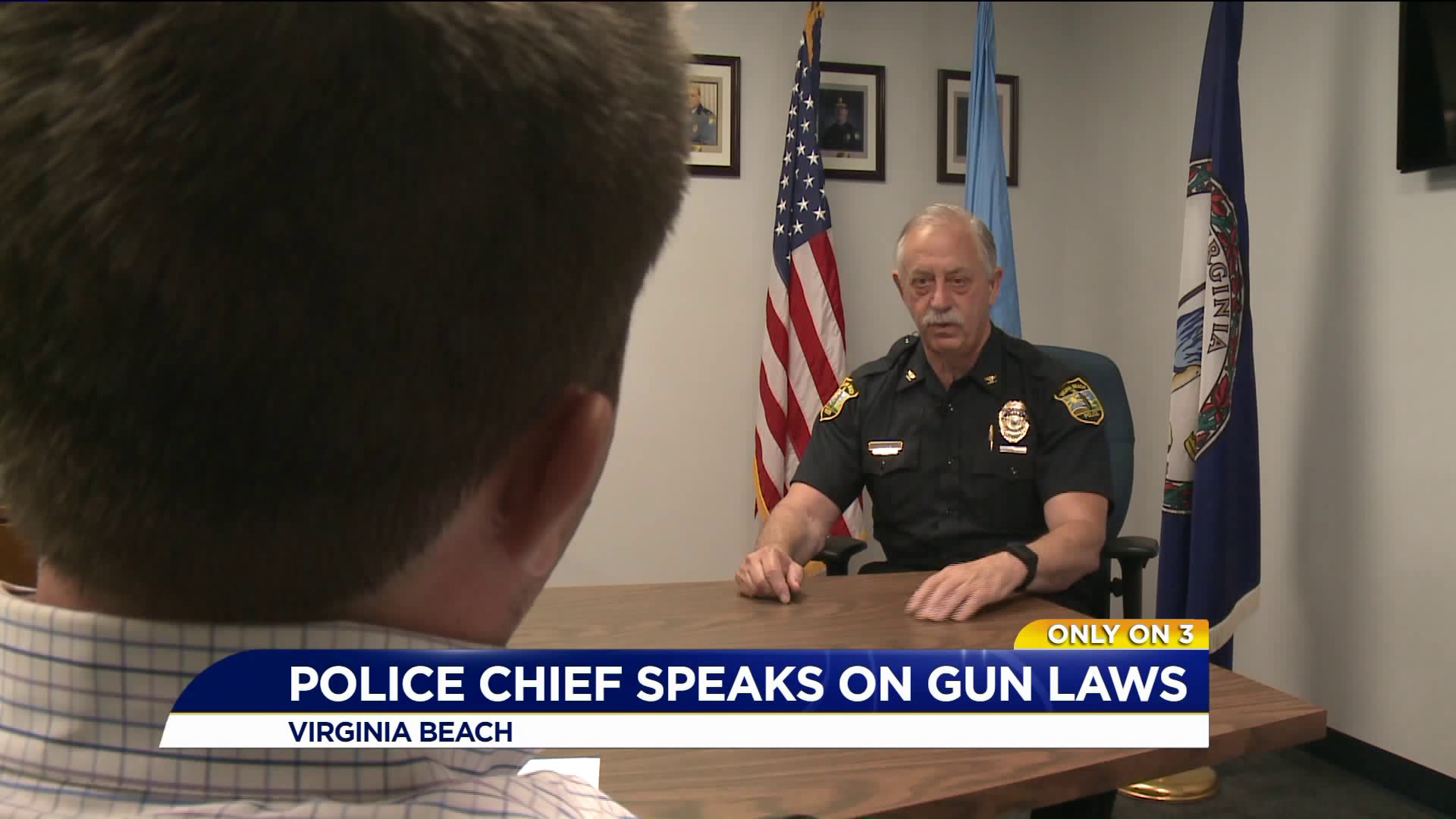 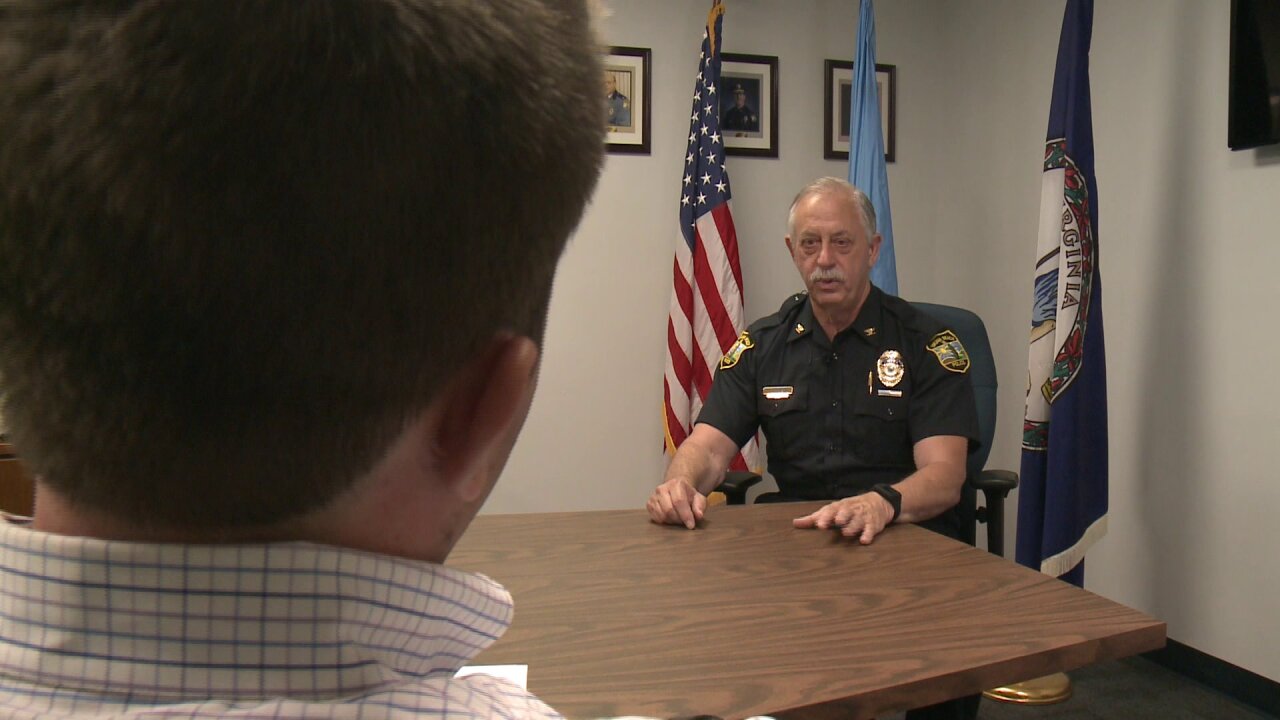 "All the recommendations that we're asking for are totally reasonable," Cervera said in an interview on Friday.

Cervera recently returned from a meeting with other police chiefs from around the country. He's a board member of the Major Cities Chiefs Association. During the meeting, the group updated its firearms violence policy to include calling for more background checks, banning high capacity magazines, and reinstating the assault weapons ban.

"I'm very passionate about it because I've seen the carnage weapons cause on the street and I see how many weapons that my officers are taking from bad guys every day," he said.

On Thursday, the department tweeted the chief's position. The tweet was met with those in agreement and others who disagree. "Stop trying to punish law abiding citizens by trying to strip them of their rights," one person wrote.

Cervera says he believes in the second amendment, but wants to have the conversation now and not following a tragedy. "We're just trying to say can we look at some of this and be a little bit more reasonable?"

Among the changes he's pushing for the most is requiring people who've had their guns stolen to report the theft to police. He says he's lobbied lawmakers in Richmond on the issue in the past, but the idea hasn't gotten far. He says seven guns were stolen out of cars last month in the city. "[The theft] needs to be reported along with the serial number of the weapon, so when we bump into these guns on the street, we can backtrack."

He believes these changes would help protect people and his officers. He has a message to members of Congress, where gun reforms have become a heavily partisan issue. "My message to them is let's take this emotion out of the conversation. Let's look at what is rational," he said.