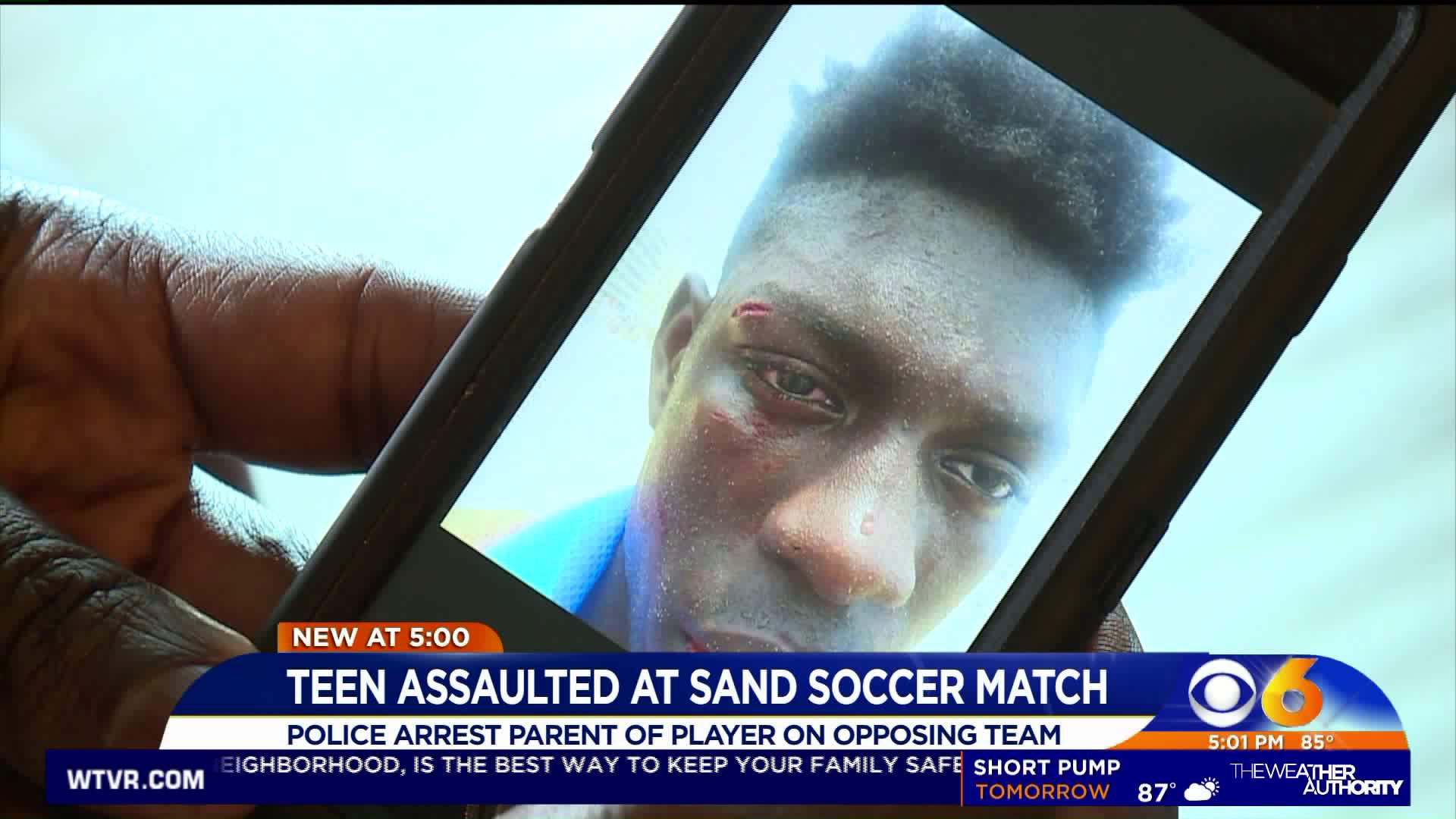 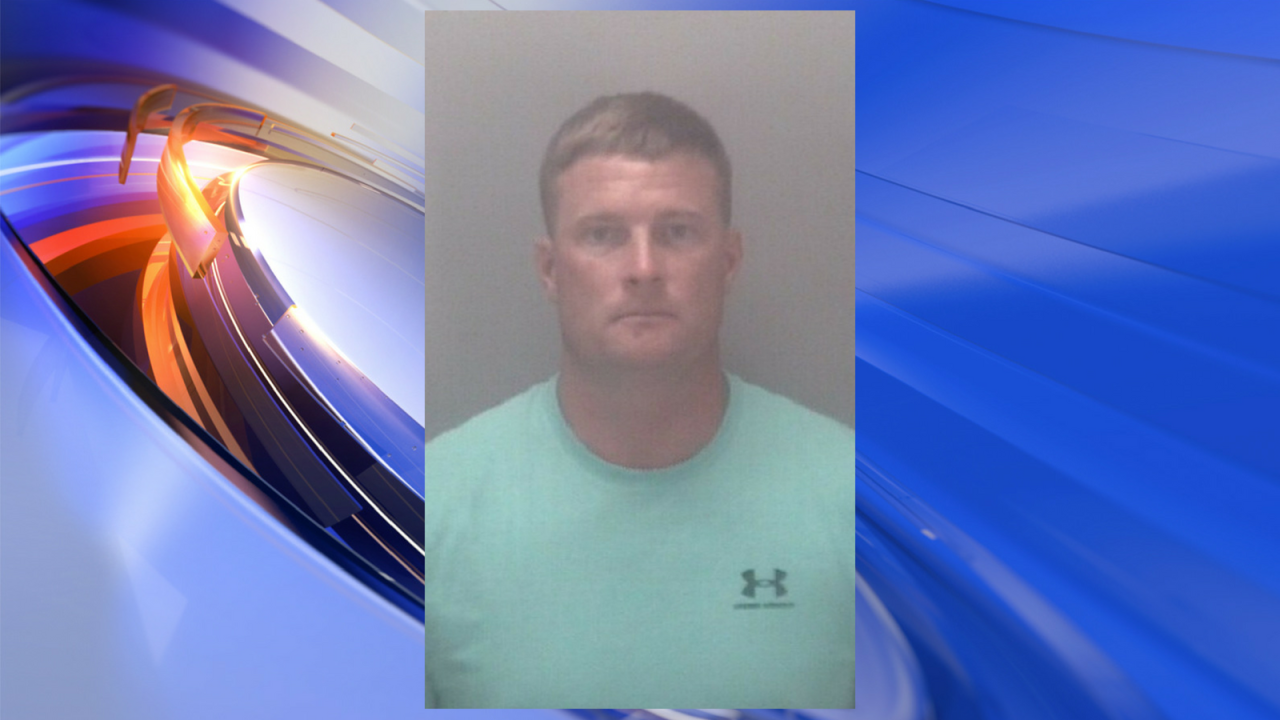 Jordan Grinnell, 38, was arrested and has been charged with simple assault.

14-year-old Timothy Vickerie's parents told News 3 he was attacked by another parent whose child was playing on the opposing team.

"I was just shaking," said witness Jeni Moss. "It was so shocking. I was such in disbelief; I couldn't believe what I had seen."

The victim said he and a player on the opposite team were going for the ball before it went out of bounds.

"Once the play was over he just turned and pushed me and I pushed him back. Then his dad just jumped up and sprinted on the field and punched me in the face," Timothy said.

Witnesses said dozens of parents jumped in to break it up.

Vickerie's parents said he was taken to the hospital and treated for a concussion.

"When I got to my son he was bloodied, his eye was swollen, his right eye was completely swollen and he was kind of in a daze," said mother Sharonda Vickerie.

News 3 stopped by Grinnell's home on Friday, but no one answered the front door.

The victim's family said they are exploring the possibility of a lawsuit and hopes the Commonwealth Attorney upgrade the charge to a felony.

"At the end of the day, my son is 14 years old; he's an eighth grader," Mrs. Vickerie added. "He doesn't get hit by us, let alone some stranger."

Grinnell is out on bond and is expected to be arraigned June 20.

On June 18 Virginia Beach police released the information they had on the incident.

They said through the initial investigation they learned that two juveniles had gotten into an altercation on the beach. The suspect, Jordan Lee Grinnell, of Virginia Beach intervened, and in turn assaulted one of the teens.

Grinnell was arrested and charged. This investigation is still under review by the Virginia Beach Police Department.

NASSC released a statement below in response to the incident:

"For 25 years, the North American Sand Soccer Championships has promoted a safe, fun and family friendly weekend of competition, attracting more than 200,000 participants over that time. We take very seriously any acts of violence and condemn any bystander from entering the field of play. Our hearts go out to the victim in this unfortunate incident, and we want to assure everyone that we will redouble our efforts to make the 2019 tournament and all future ones even more safe and secure for our athletes, coaches, officials, parents and other visitors who attend this world class event."