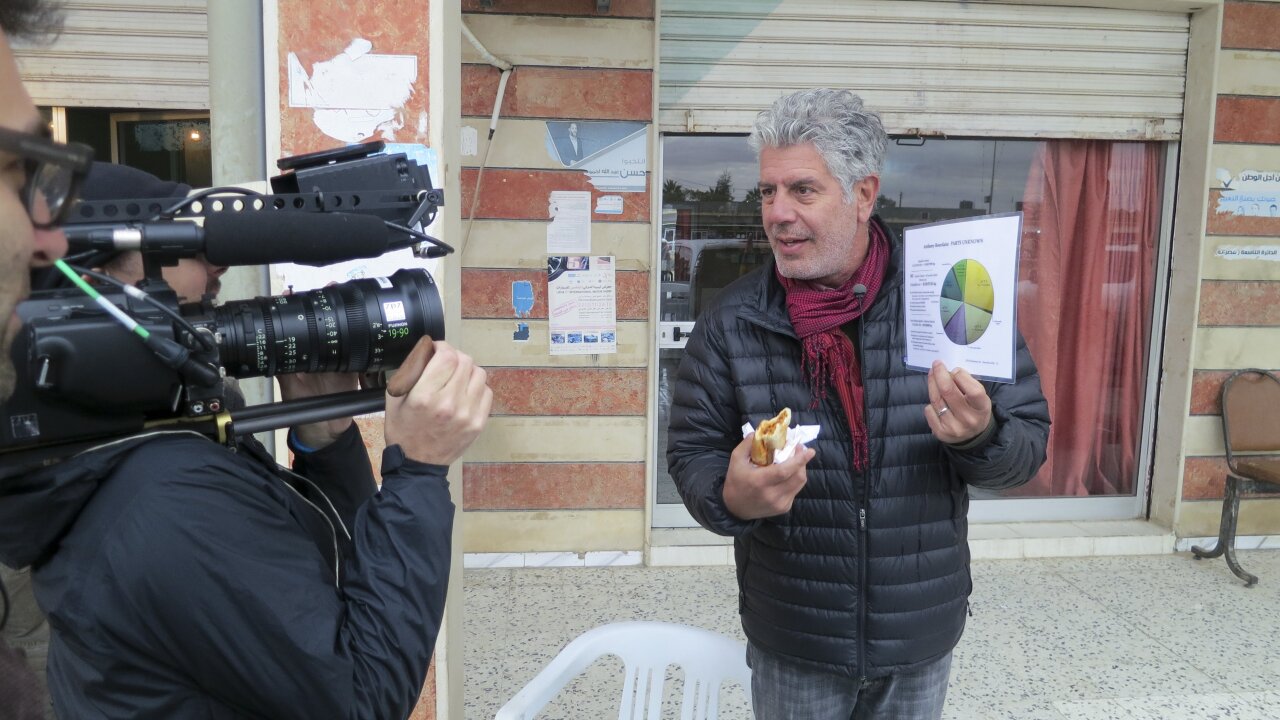 Anthony Bourdain, 61, took his own life last week in France while working on an upcoming episode of his award-winning CNN series. A close friend, French chef Eric Ripert, found him unresponsive in his hotel room.

Fans mourning the loss of Anthony Bourdain have succeeded in convincing Netflix to continue streaming his show.

His series “Parts Unknown” was set to end its run on the streaming giant this month.

Bourdain, 61, took his own life last week in France while working on an upcoming episode of his award-winning CNN series. A close friend, French chef Eric Ripert, found him unresponsive in his hotel room.

There was an immediate outpouring of grief for the former chef whose show premiered on CNN five years ago and took viewers on a trek around the globe in search of food and culture.

Fans began lobbying Netflix online to continue streaming “Parts Unknown” beyond June 16, which had been the announced date of it ending.

Tanner Palin started a petition to keep the show, and it attracted more than 6,000 signatures.

“Bourdain lived life like he treated so many of the dishes he consumed. By gnawing it to the bone. So many of us could learn to live just a little more like that,” Palin wrote in an intro to the online petition. “Netflix, this show isn’t just entertaining. It is heartwarming, it is honest and it benefits human kind. Please keep it on the air.”

On Tuesday Netflix tweeted it had extended a licensing agreement that allowed “Parts Unknown” to keep airing in the United States.

“Some fans have noticed that Anthony Bourdain: Parts Unknown was scheduled to come off Netflix US on June 16,” the tweet said. “As of today, we’ve extended our agreement that will keep Parts Unknown on the service for months to come.”

CNN is currently airing the 11th season of “Parts Unknown.”

After Bourdain’s death, the network decided to air the previously scheduled new episode, set in Berlin, on Sunday. That episode was followed by an hourlong tribute special.

The final two episodes of the season will also air as scheduled, at 9 p.m. ET Sunday and on June 24, according to a CNN spokeswoman.