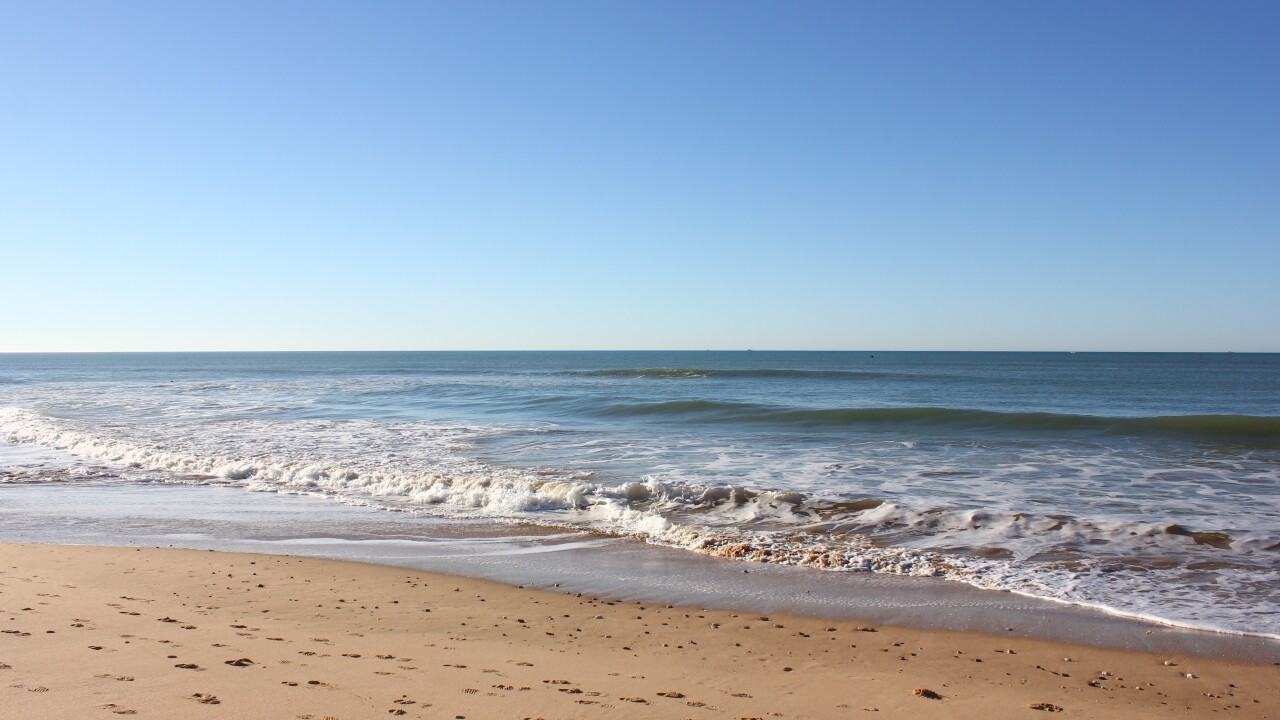 The list had Sandbridge Beach, the Virginia Beach Boardwalk and Hampton’s Buckroe Beach in the top ten. Williamsburg’s Yorktown Beach was also listed, at number two on the list.

The publication said that 10Best editors and local experts partnered with Dr. Stephen Leatherman (“Dr. Beach“) to pick the initial 20 nominees, and the top 10 winners were determined by popular vote.

Below are the top ten ranked beaches according to USA Today’s 10 Best Beaches: