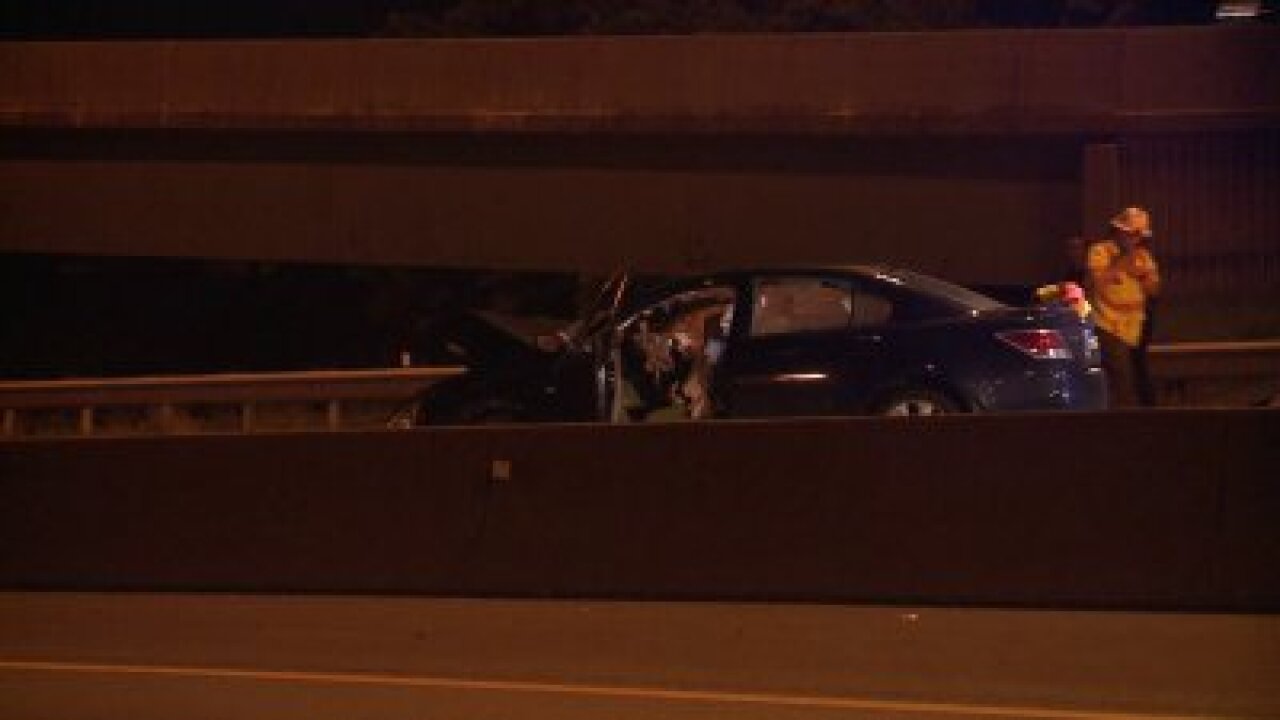 NEWPORT NEWS, Va. – Police in Newport News have charged a woman with DWI and Involuntary Manslaughter after she was driving the wrong-way allegedly on Interstate-664 around 1:30 a.m. on June 8.

According to officials, Ashley Nicole Perkins, driving a 2013 Chrysler 200,  was traveling northbound in the southbound lanes of Interstate 664 when she struck a 2008 Honda Accord traveling southbound head-on.

The crash resulted in the death of Leonardo Maldonado that early morning, and Perkins, who supposedly fled the scene, was later found at Sentara Hampton Careplex.