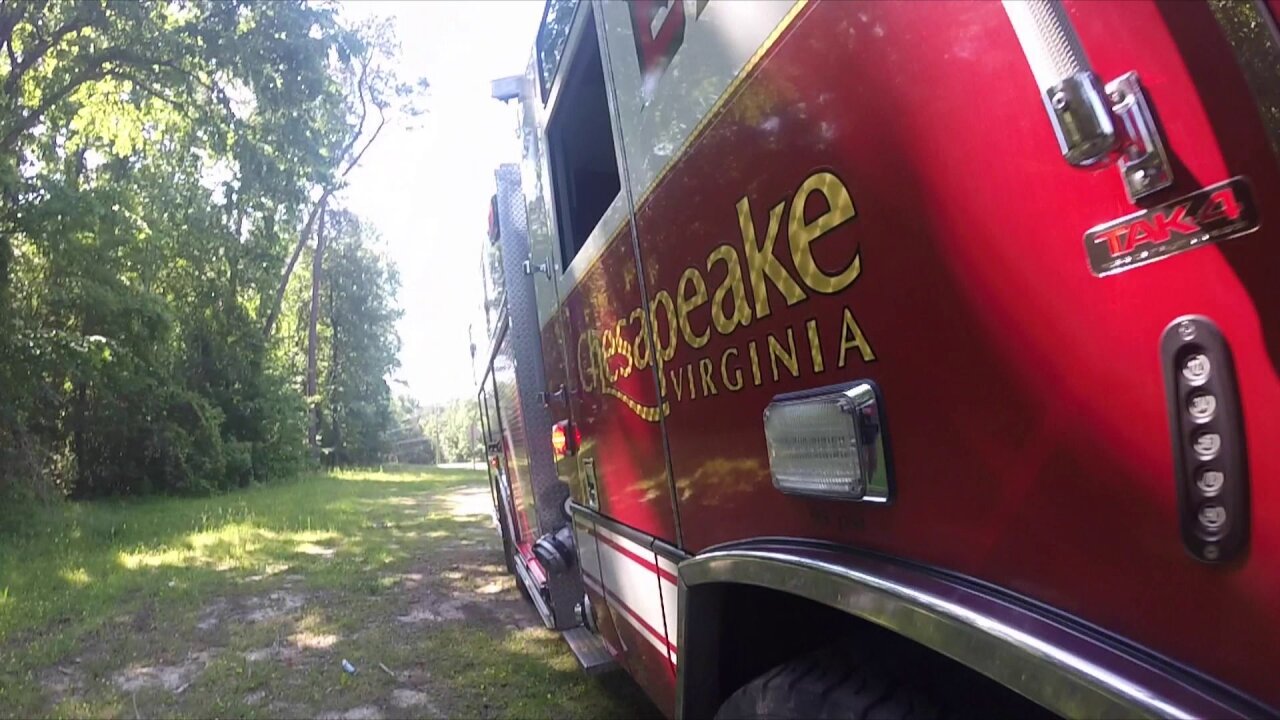 CHESAPEAKE, Va. – A Chesapeake family of four has been displaced after a fire in the 4000 block of Oriole Drive around 12:30 p.m. Tuesday.

The fire was in the Jolliff section of the city, and firefighters arrived on-scene to find heavy smoke coming from the attic space of the one-story home.

Firefighters were able to minimize the blaze and have the fire under control by 1 p.m.

Three of the four family members where in the home at the time of the fire and were able to get out the house safely after they were alerted by smoke detectors.