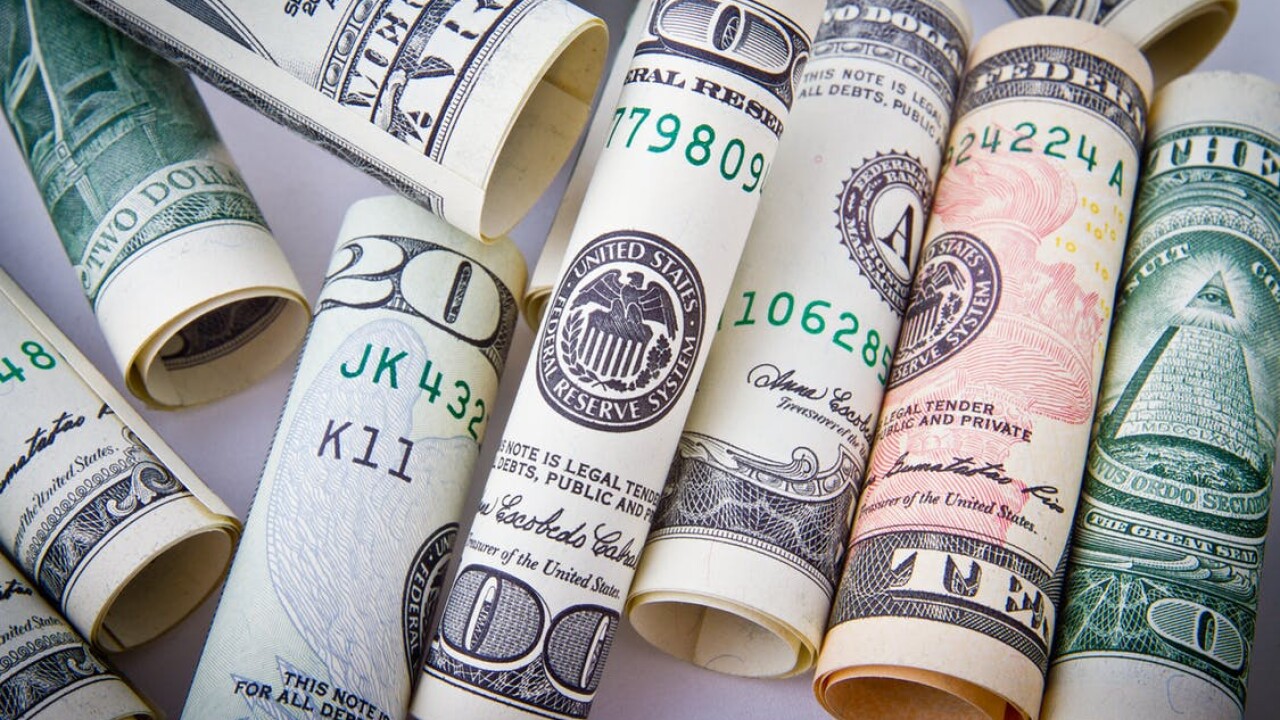 NORFOLK, Va. – A Norfolk woman pleaded guilty Monday to an embezzlement scheme that resulted in a loss of more than $300,000.

Court documents say 49-year-old Evelyn Gregory worked as the office manager of women’s health clinic from 2007 until April 2016. Gregory reportedly had access to multiple office credit cards, which she misappropriated for her own personal use without the practice’s knowledge or consent.

During her time of the office, Gregory incurred $250,00 in unauthorized purchases of office credit cards. As the scheme progressed, records say Gregory stopped paying office expenses, which caused the practice to rack up debts the office owners did not know about. Gregory concealed her activities by withholding credit card statements from the practice’s accountants, according to court documents.

In the last years of her time in the office, Gregory was said to have started a debt collection company to which she referred debts owed to the practice without the owner’s knowledge or consent. She and her son operated this company and “aggressively pursued” patients for payment; they ended up collecting nearly $50,000 in funds owed to the practice.

Records say Gregory did not use the funds she collected to satisfy the patients’ debt. Instead, she charged the debt off the practice’s books and deposited the funds into her own personal accounts.

Gregory pleaded guilty to money laundering and faces a maximum penalty of 20 years in prison when she is sentenced on September 12.