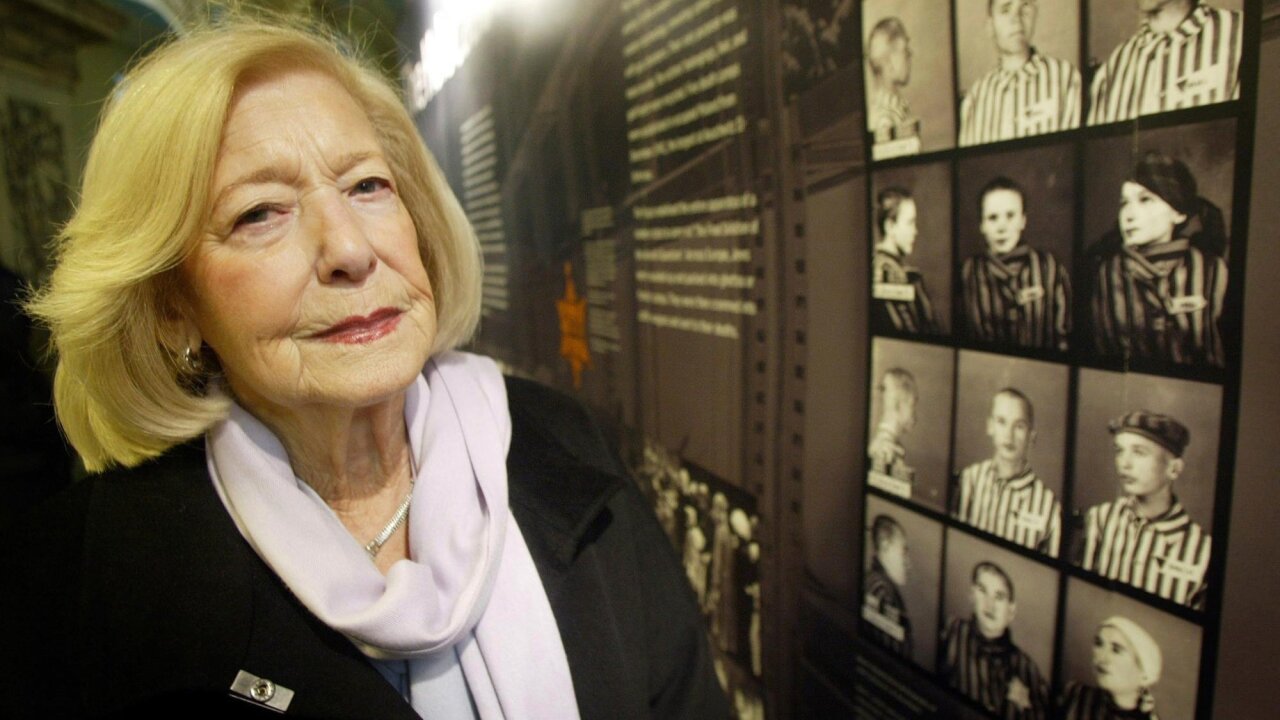 The holocaust survivor who treated Anne Frank in a concentration camp is dead at 95.

It was February 1945, and the Bergen-Belsen concentration camp in Germany had been overrun by typhus.

Gena Turgel, then 22, arrived with her mother and began working at the camp’s hospital. She didn’t know it at the time, but one of her young patients would become famous.

The 15-year-old patient, Anne Frank, succumbed to the disease only weeks before British soldiers liberated the camp in April 1945. The girl’s diary was later published in more than 60 languages, becoming a landmark account of life during the Holocaust.

Turgel was born in Kraków, Poland in 1923, the youngest of nine children. Sixteen years later, her life completely changed when the Nazis invaded Poland and bombed her home city, triggering World War II.

As Jews, Turgel and her family were rounded up by the Nazis and sent to the Płaszów labor camp. After the camp was shut down, they were forced to walk to Auschwitz-Birkenau extermination camp. Later they made a four-week “death march” to the Buchenwald concentration camp.

She and her family eventually were relocated to Bergen-Belsen, where Turgel treated the German-born Anne Frank, whose family was captured by Nazis after hiding for two years in an Amsterdam attic.

Turgel recounted some of these events to the Holocaust Educational Trust on the 70th anniversary of the camp’s liberation.

“When the British first entered the camp, I was at work in the hospital. The Nazis were still standing by me, fully armed. I couldn’t express any emotion at the scene outside. I couldn’t show my feelings of joy that somebody had come to release us. I was still scared,” Turgel said.

Among the British soldiers was Norman Turgel, who spoke German. With his boyish charm, he captured Gena’s heart and married her six months later, giving her the nickname, “Bride of Belsen.”

Mark Frazer, a spokesman for the Chief Rabbi, told CNN that Rabbi Mirvis visited Turgel in the hospital but gave no further details on the cause of death. Turgel’s funeral was held Sunday.