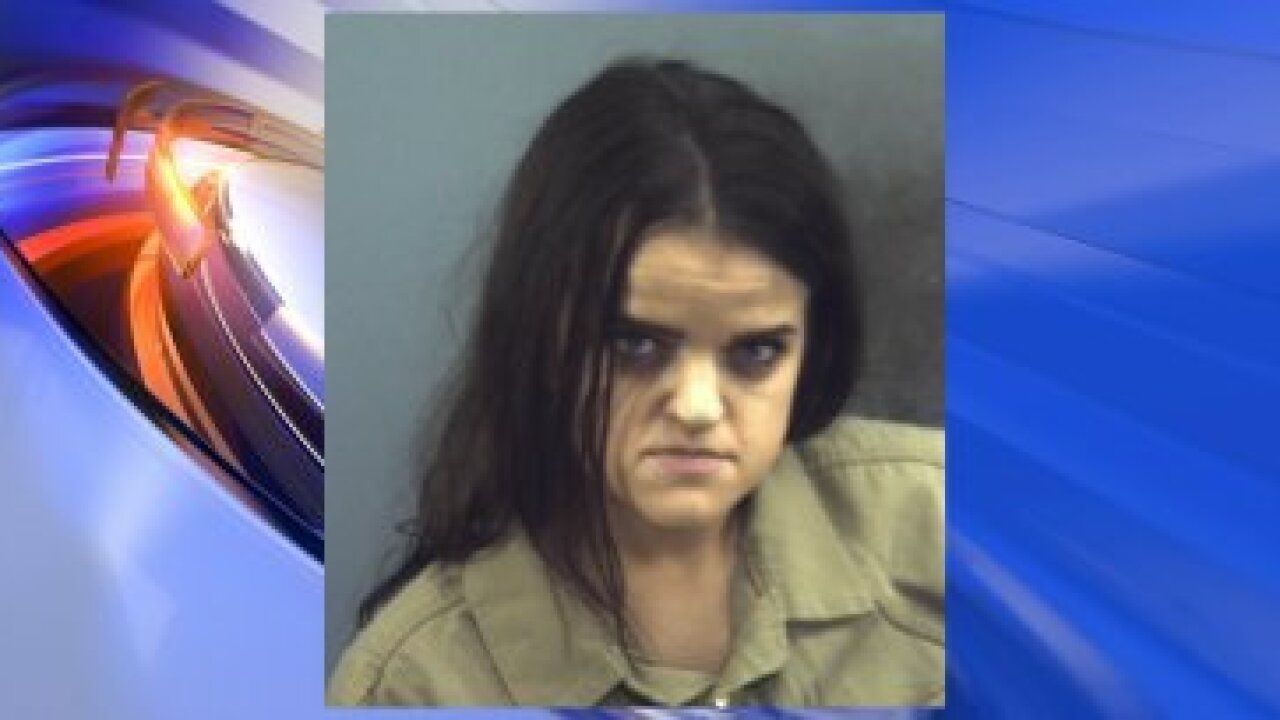 VIRGINIA BEACH, Va. – Melissa Hancock entered a guilty plea in Virginia Beach court Monday for a DUI charge against her stemming from a fatal crash in November 2017.

She was expected to plead guilty to a DUI charge in court last Wednesday, but at the time, hadn’t been served on the charge yet.  Since she was arrested by state police, a trooper had to bring paperwork to the sheriff’s office so a deputy can serve her the charge.

Hancock, who was in Lifetime’s Little Women: Atlanta, pleaded guilty in May to involuntary manslaughter, driving the wrong way and failure to obey highway sign. Due to a clerical error, she did not enter a guilty plea to the DUI charge against her.

Virginia State Police said Melissa Hancock was driving a 2011 Cadillac westbound on I-264 in the eastbound lanes when she hit a 2009 Mazda driven by 29-year-old Daniel Dill.

Dill was taken to Sentara Virginia Beach General Hospital where he died from his injuries the following day.

Eventually, she was given a bond but it was revoked in December.

Hancock’s attorney said she suffered severe injuries during the crash, saying she needs 24/7 care. She was limping and using a walker in when she faced a judge in December. The judge said his biggest concern was about how the jail would handle her injuries. He called it an unusual case but still revoked the bond.