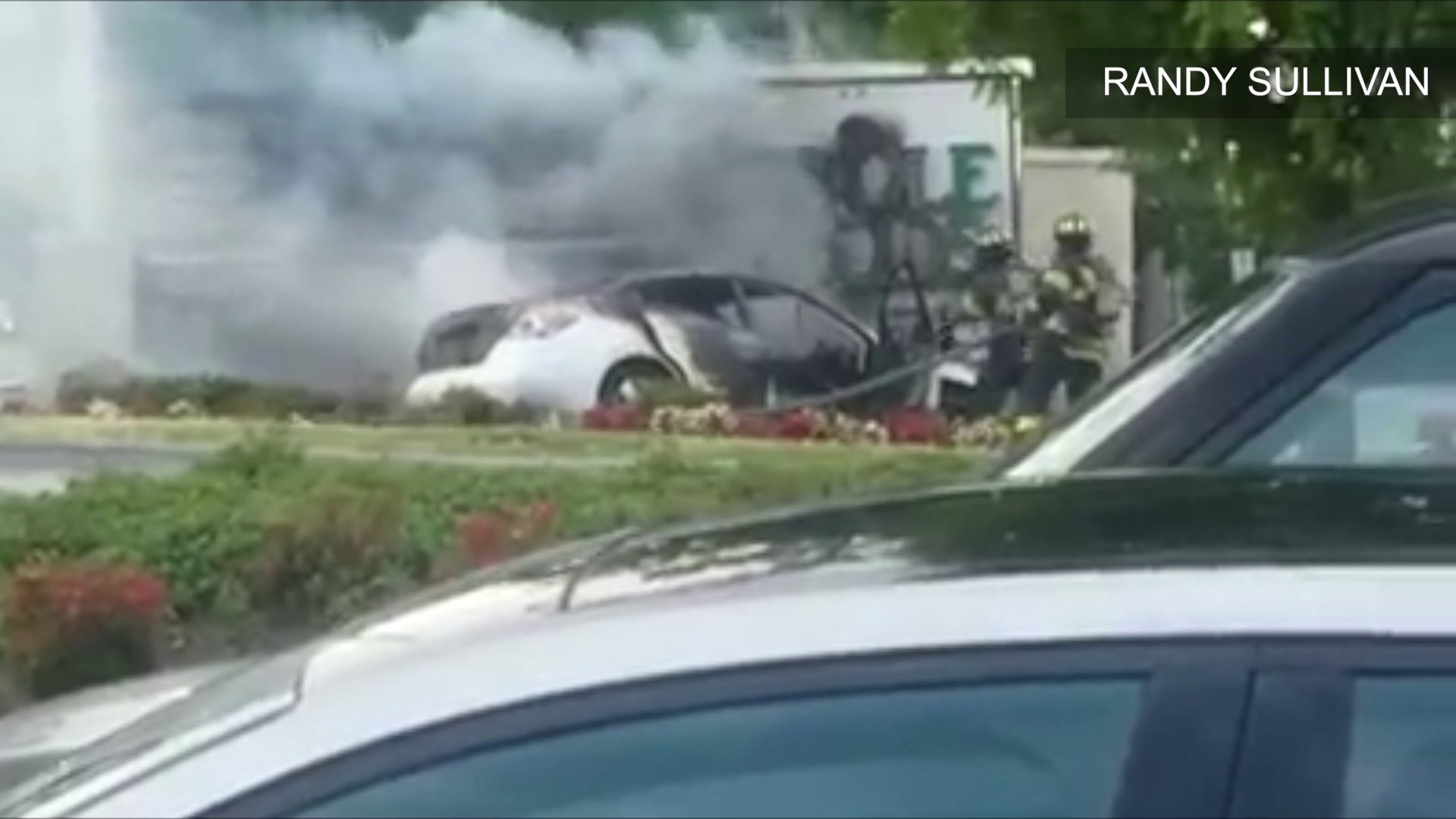 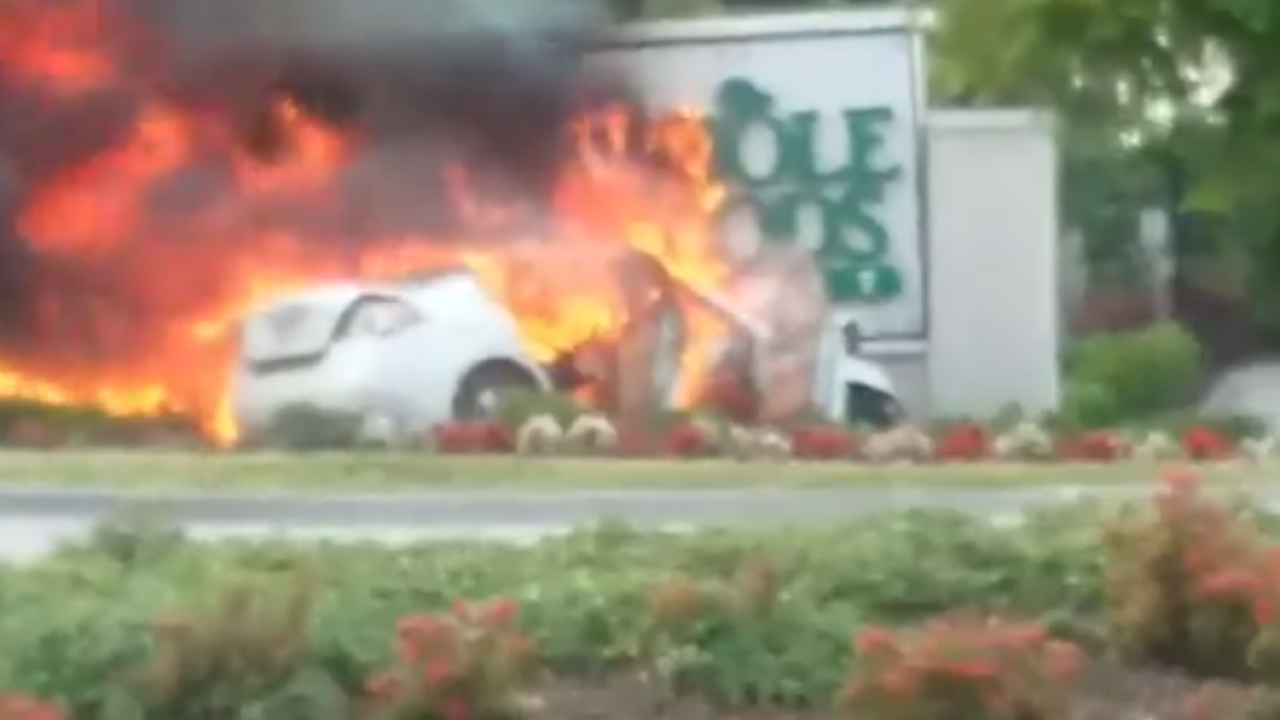 Officers were dispatched to the intersection of Hogan and Jefferson Avenue, just before 6 p.m.

Police say upon arrival, officers discovered the driver of the vehicle ran into a concrete grocery store sign near the intersection.

There were no other cars involved. A man was driving the car with his wife was in the front passenger seat. Their two young children were in the back, in car seats.

The family was transported to a local hospital with non life-threatening injuries, according to officials.

After an investigation, police were advised that the adults in the car were involved in a verbal and physical altercation at the time of the crash. The victim, a 42-year-old black woman, said that her husband, 31-year-old Azariyah Yizrael of Hampton, physically assaulted her while he was driving.

During the argument, the victim said Yizrael sped up and drove into the sign.

Police obtained warrants for Yizrael for one count of Malicious Wounding, one count of Assault: On a Family Member, two counts of Attempts to Commit Non Capital and one count of Reckless Driving: Generally, Endanger.

Authorities say an arrest is pending.