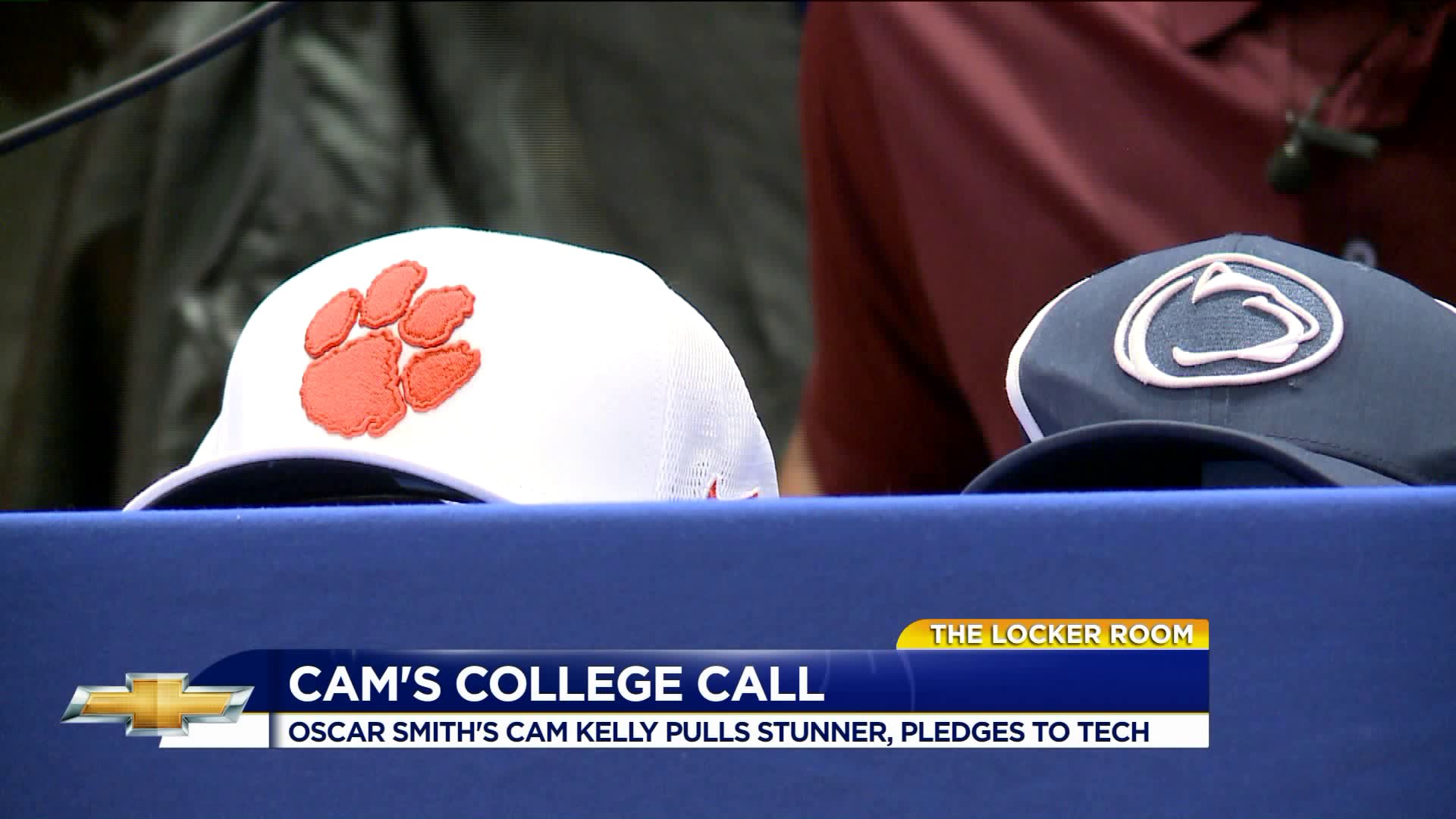 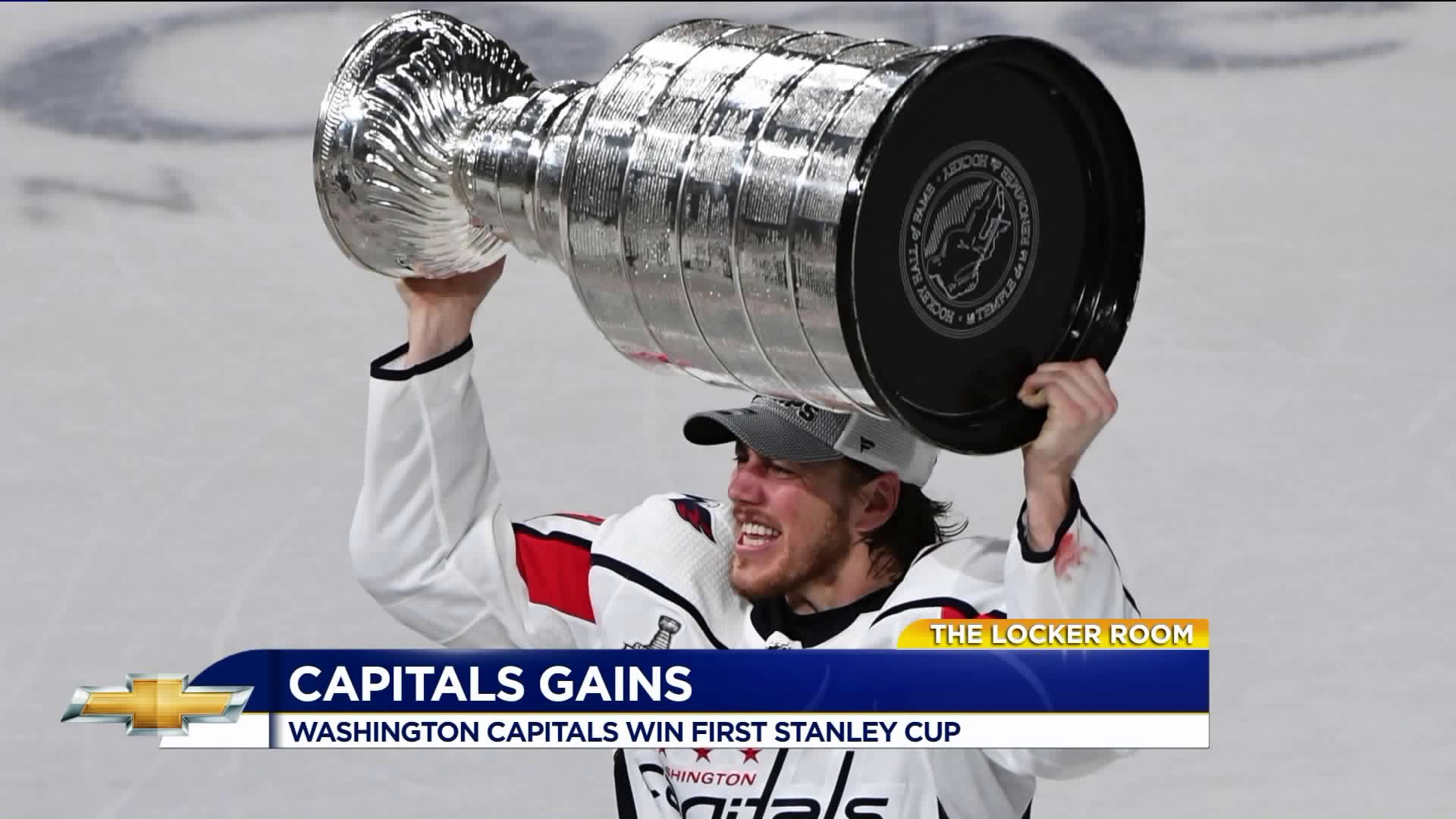 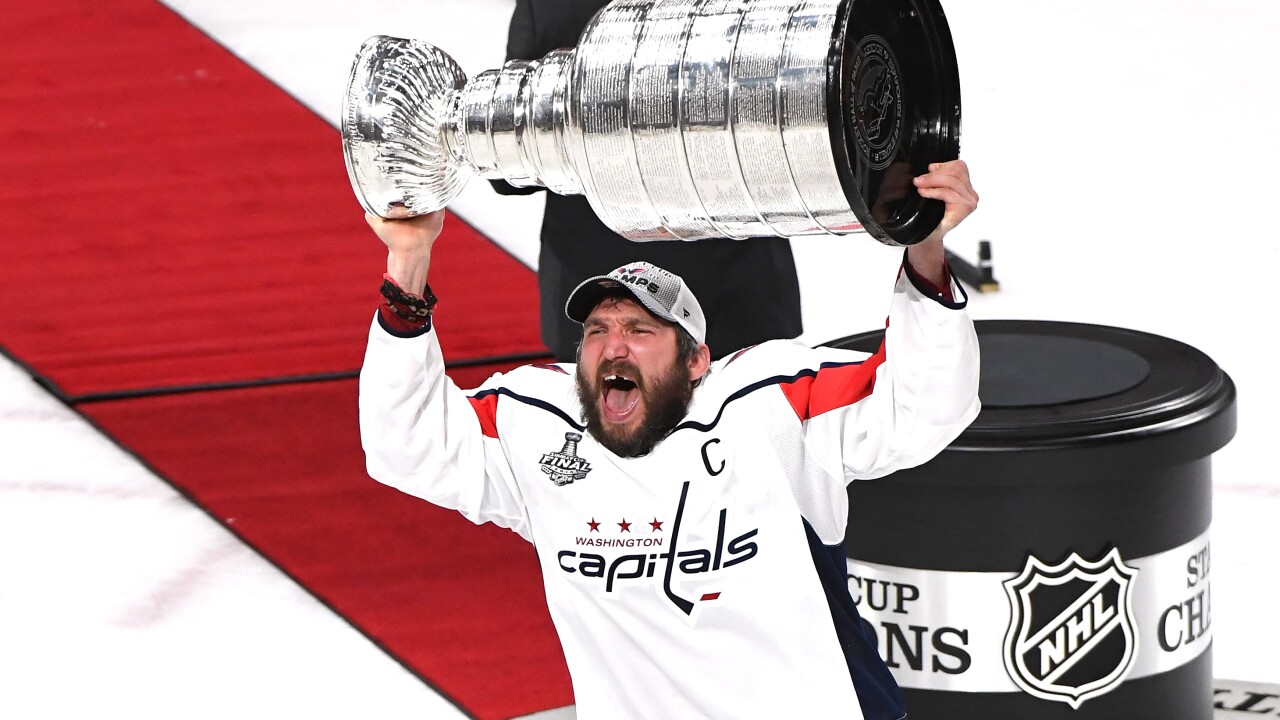 John Carlson #74 and Alex Ovechkin #8 of the Washington Capitals pose for a photo with the Stanley Cup. (Photo by Bruce Bennett/Getty Images)

NORFOLK, Va. - In this week's edition of the award-winning Locker Room, Wink recaps a historic title for Washington, D.C. as the Capitals claim their first ever Stanley Cup title and the first for a major pro sports franchise in D.C. since the 1991 Redskins won Super Bowl XXVI in 1992.

Plus, Oscar Smith High School cornerback Cam'Ron Kelly, the fifth-highest ranked recruit in Virginia for the class of 2019, announces where he will play his college football.