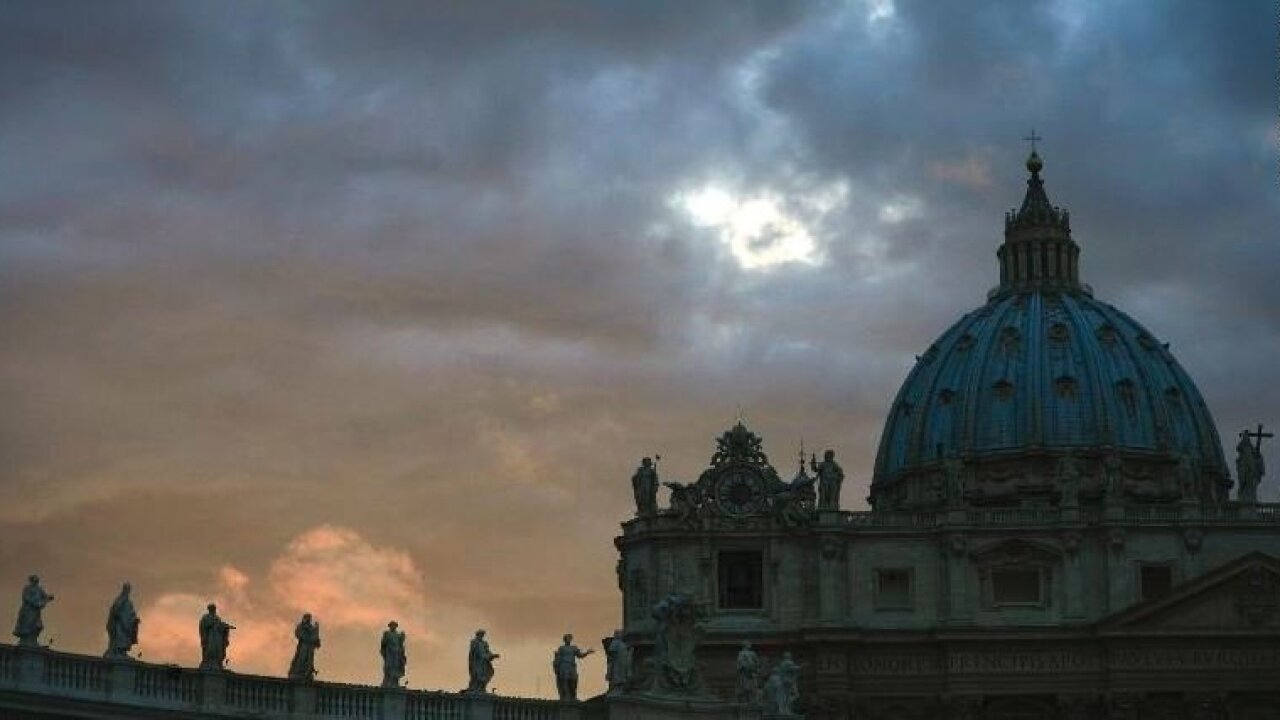 A former diplomat at the Vatican Embassy in Washington has been indicted by a Vatican court on allegations he possessed child pornography, the Vatican said Saturday.

Monsignor Carlo Alberto Capella allegedly “possessed and exchanged a large quantity of child pornography,” according to a Vatican statement.

Capella is set to face a trial at the Vatican starting June 22.

Under Vatican law, updated by Pope Francis in 2013, possession of child pornography carries a maximum sentence of 12 years in prison.

Capella was recalled from his position at the Vatican Embassy in Washington in August after the US State Department notified the Vatican of “possible violation of laws relating to child pornography images.”

Capella has been in custody at the Vatican since April.

The child pornography case comes as the Catholic Church continues to grapple with child sex abuse allegations against priests and accusations that higher-ups have tried to conceal such crimes.

Pope Francis has said the church should be ashamed of its treatment of victims and must move past the historical culture of abuse and secrecy.

Last month he sent Vatican investigators to Chile to look into historical child abuse and accusations a bishop covered up crimes against minors.