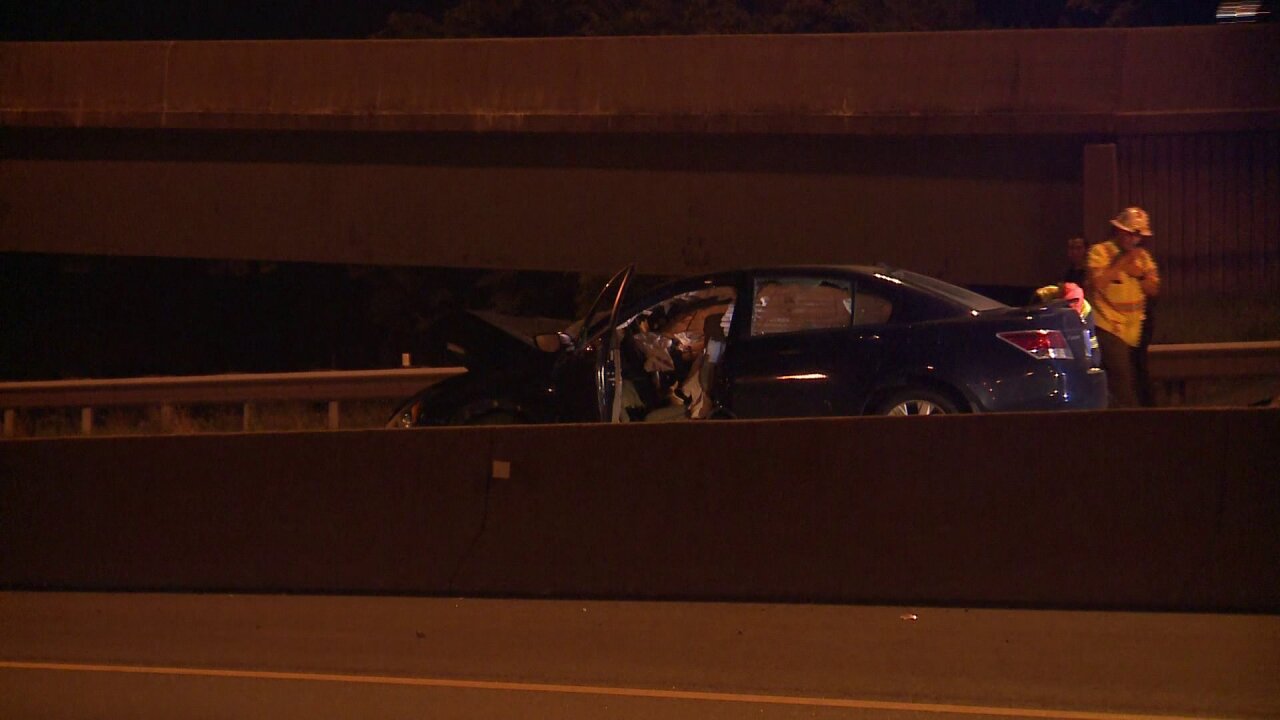 NEWPORT NEWS, Va.— Virginia State Police are investigating a vehicle accident that has left one dead after a woman was driving the wrong-way allegedly on Interstate-664 around 1:30 a.m.

According to officials, Ashley Nicole Perkins, driving a 2013 Chrysler 200,  was traveling northbound in the southbound lanes of Interstate 664 when she struck a 2008 Honda Accord traveling southbound head-on.

The driver of the Honda,  Leonardo Maldonado, died as a result of the crash and Perkins allegedly fled the scene.

Stay with WTKR News 3 for updates.