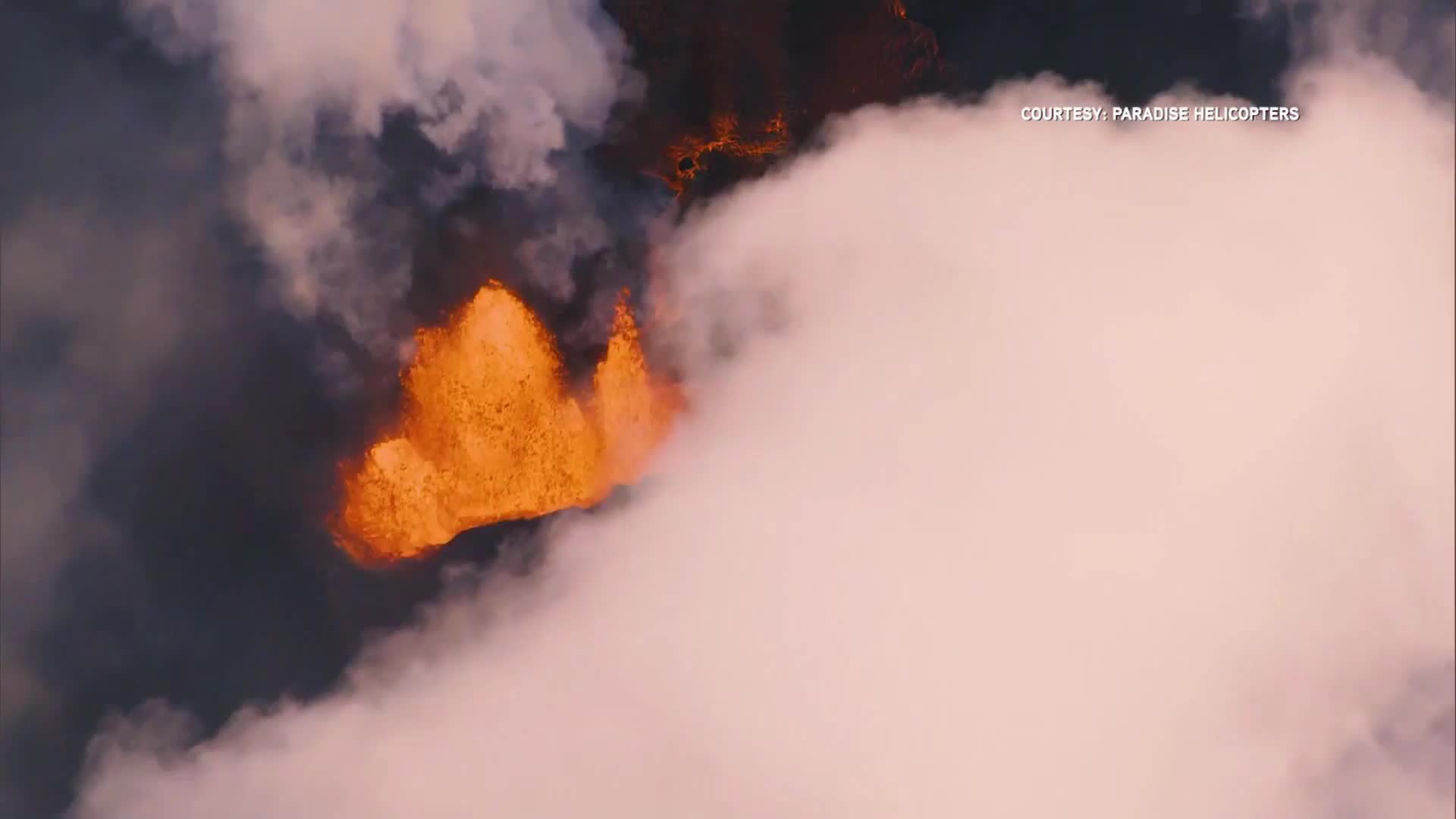 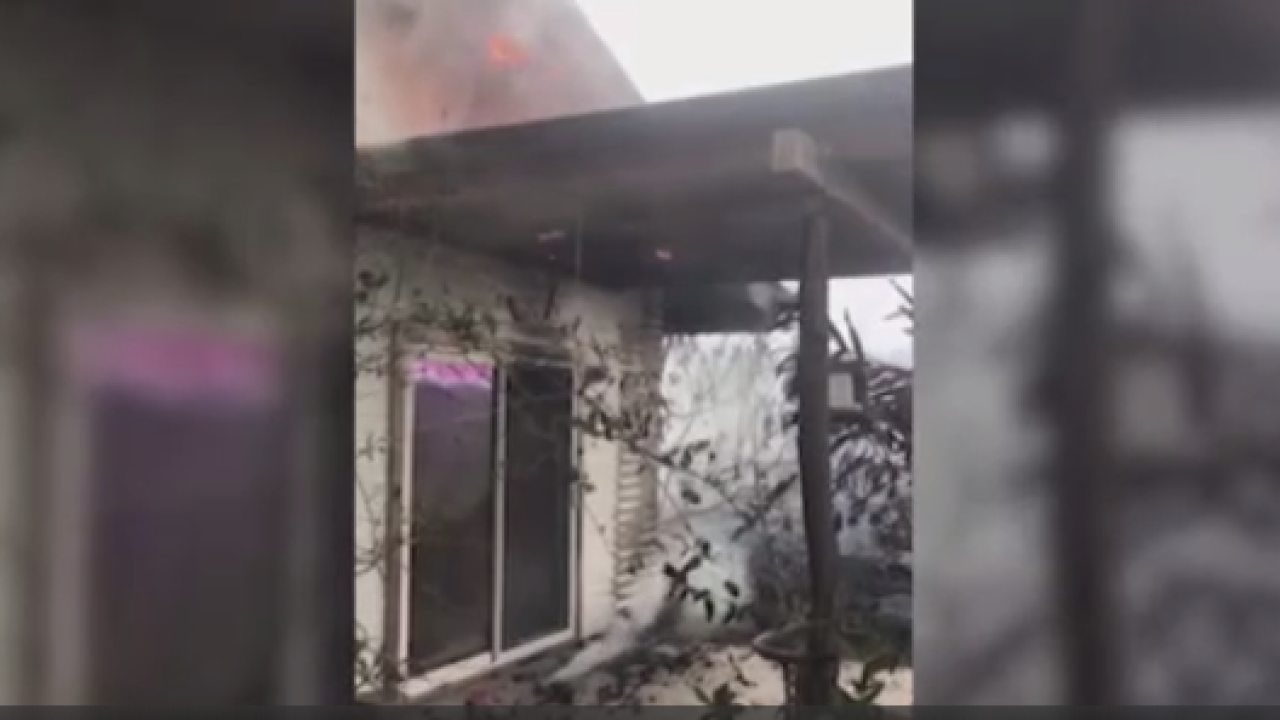 Geologists say the molten rock flowing in Pahoa, Hawaii is the hottest they've ever detected - and it's moving fast - a third of a mile every hour.

CBS New's Carter Evans reports that for homeowners who didn't get out before the lava moved in, the only way out is to be rescued.

Lava blasting from Kilauea's most explosive fissure has reached a major highway intersection.

Civil Defense officials say about a dozen people stayed behind anyway in Kapoho, forcing three to be evacuated by helicopter on Sunday.

"It seems like some people are refusing...Some people wanted to come out. We do know of one confirmed, that says, no, I want to stay. They have enough food and they say they'll be able to last," Maj. Jeff Hickman with the Hawaiian National Guard said.

Geologists say the main crater at Kilauea's summit has been expanding as more than 500 earthquakes shook the area over a 24 hour period.

The lava from the Kilauea Volcano is now covering more than seven and a half square miles - almost six times as big as New York's central park. Nearly 90 homes have been destroyed since the volcano started to erupt last month, Carter Evans reported.

A York-Poquoson Sheriff's Deputy was vacationing in Hawaii and took action to help when he saw a home burning.

Jason Patch said he was worried there may have been animals or people inside the burning house that he caught on video.

Patch kicked in the door to make sure the burning house was empty and thankfully it was.

Now officials are cracking down on anyone else who might choose to ignore road barriers for a closer look and so far they've issued more than a dozen citations for loitering in a disaster zone.