Petersburg man started illegal nightclub in home after getting a DUI 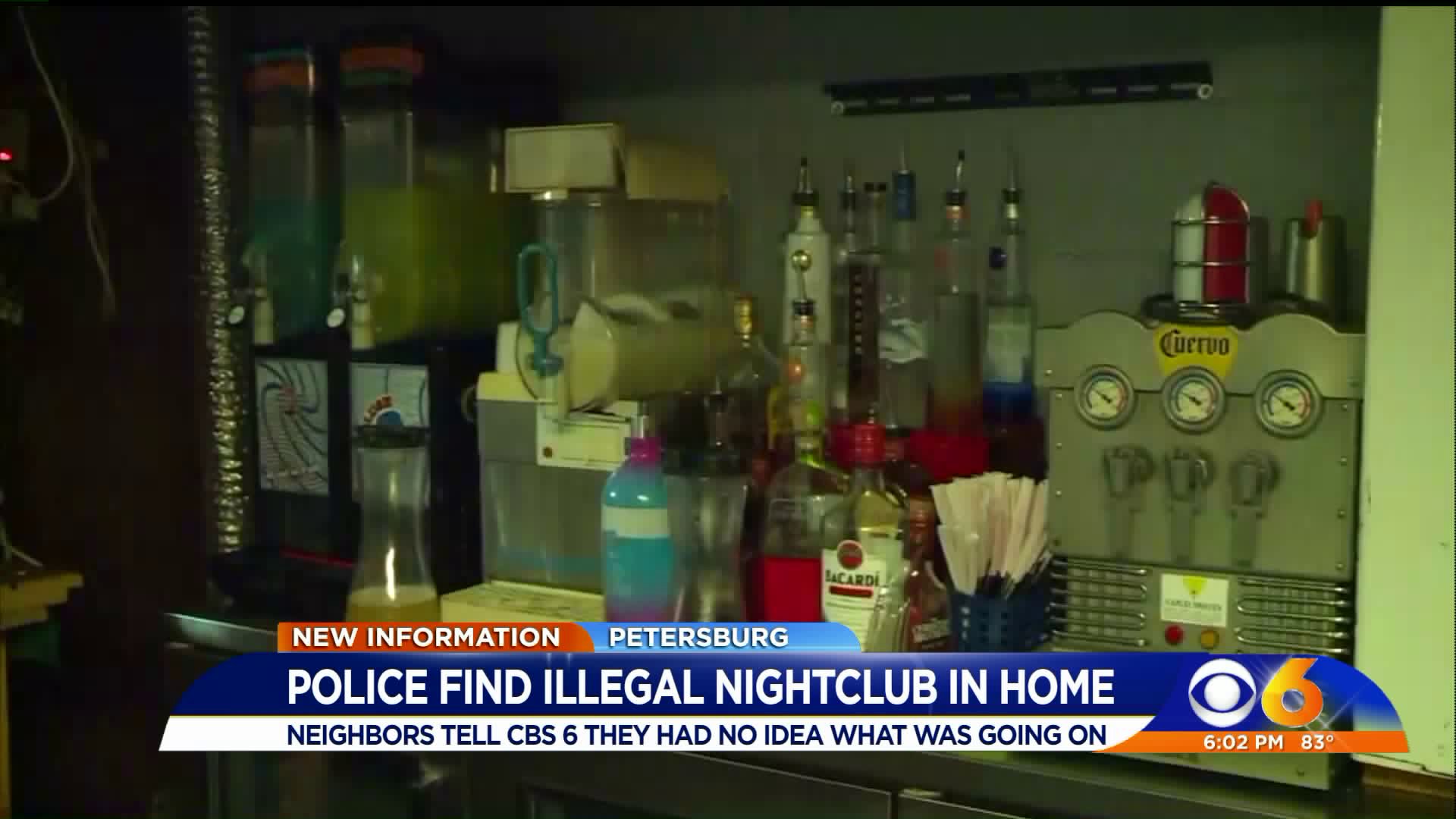 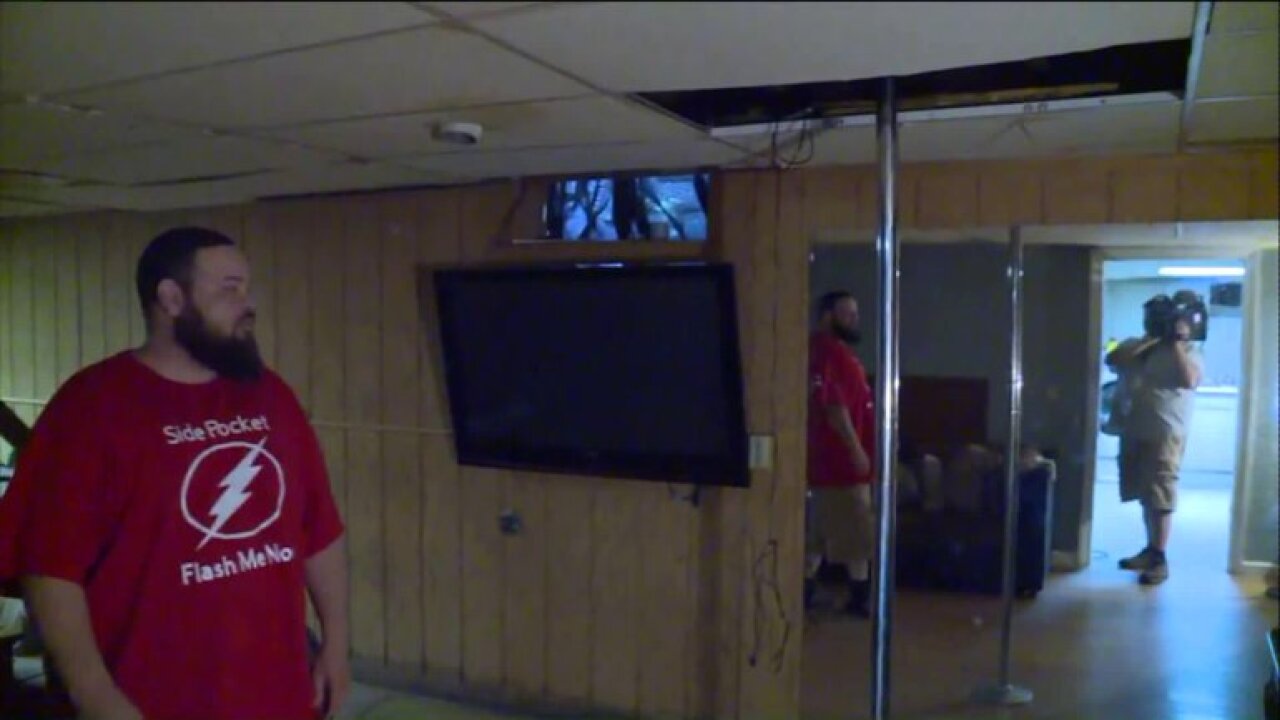 PETERSBURG, Va. (WTVR) -- There were over 20 people inside when authorities executed a search warrant and discovered a nightclub known as "Side Pocket" was being operated inside a Petersburg home.

Tucked away at the intersection of Montpelier and Fleur De Hundred Roads, the brick home with slate roof fits naturally into the genteel neighborhood.

On June 2, 2018 at approximately 2 a.m., officers of the Alcohol Beverage Control, Virginia State Police and the Petersburg Bureau of Police executed a search warrant in connection to illegal alcohol sales taking place from an unlicensed establishment in the 1600 block of Montpelier Road.

Along with the illegal alcohol sales that were taking place at this residence, police told CBS 6 in Richmond strippers were performing in the basement, food was being sold, and there was other suspected illegal activity.

Crime Insider sources said the "Side Pocket" was a popular night spot for Virginia State University students and the partying rarely started before 2 a.m.

Glen Chaney and his girlfriend, Cresendo Scott, were charged with keeping alcohol on premises of club without a license and maintaining a common nuisance.

Chaney said he had been operating the members only, social club for several years.

He said he got a DUI in 2010, and started drinking at home along with his friends.

Eventually, he said, money began to change hands to cover the cost of alcohol.

"If I was wrong to charge them for alcohol, I understand that," Chaney said, who added that he feels targeted by the arrest.

Downstairs in the club (Photo courtesy of WTVR)

Neighbors said that even though the bust casts a shadow over the neighborhood, many are glad it happened.

“Now that I found out what was going on, you know, yeah, it's a little upsetting you know, but at the same time, you can't have that in peoples, in a neighborhood, you know, I've got grandbabies that walk up and down here.”

Neighbors said it’s kind of shocking to have this going on in their neighborhood.

"When we moved here this was the only neighborhood that had low to zero crime; quiet, which it is quiet,” said one concerned neighbor.

They even said the owners of the home were the “the quietest, nicest neighbors I've ever seen in my life.”

"I thought they were just in there watching the game,” one neighbor said.

But they did say that vehicles would be parked beyond the house.

"No problems out of them, just the cars,” said one neighbor.

If you have any information, have seen or heard of this type of activity occurring in the City of Petersburg, contact the Petersburg/Dinwiddie Crime Solvers at 804-861-1212.