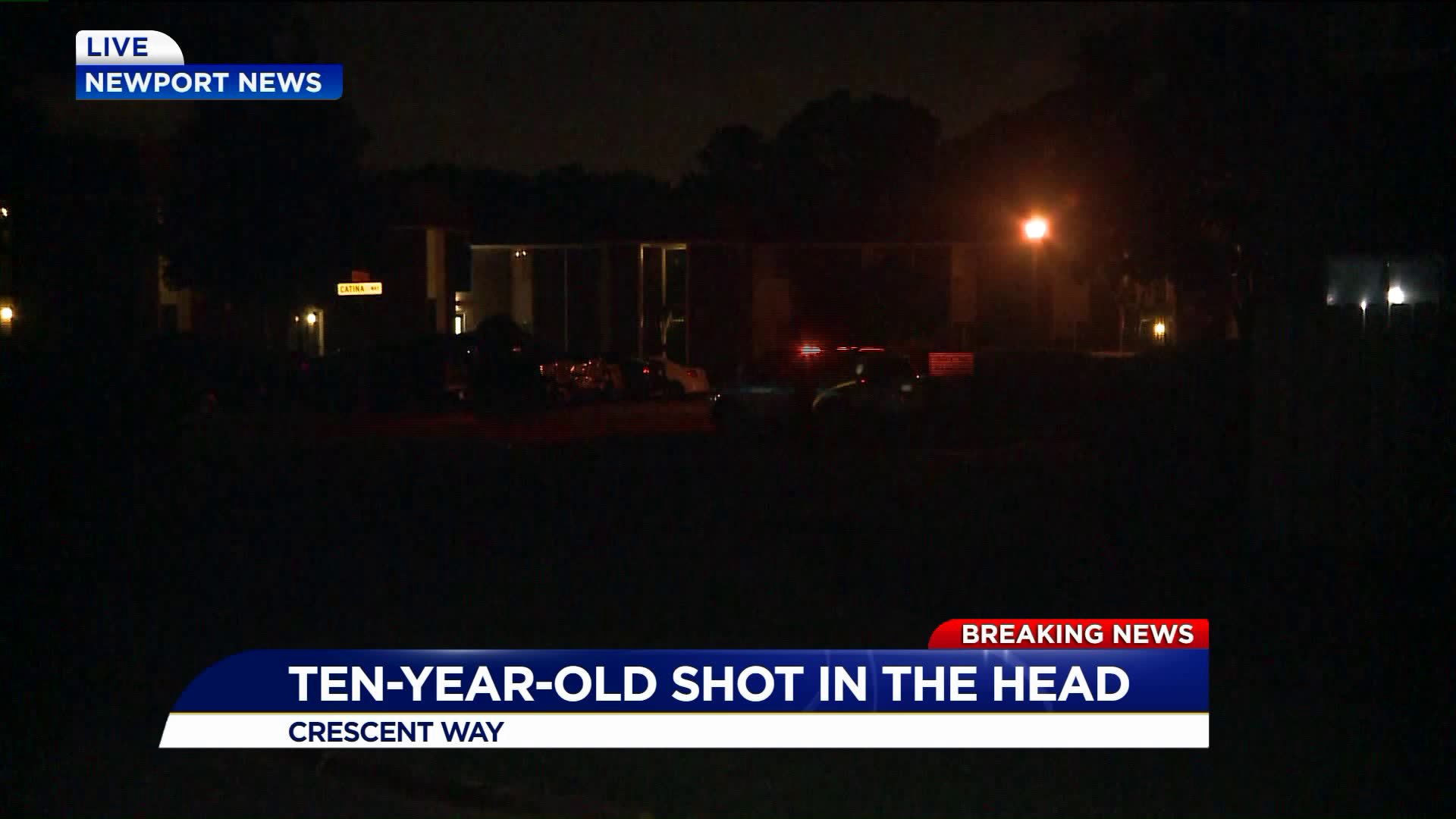 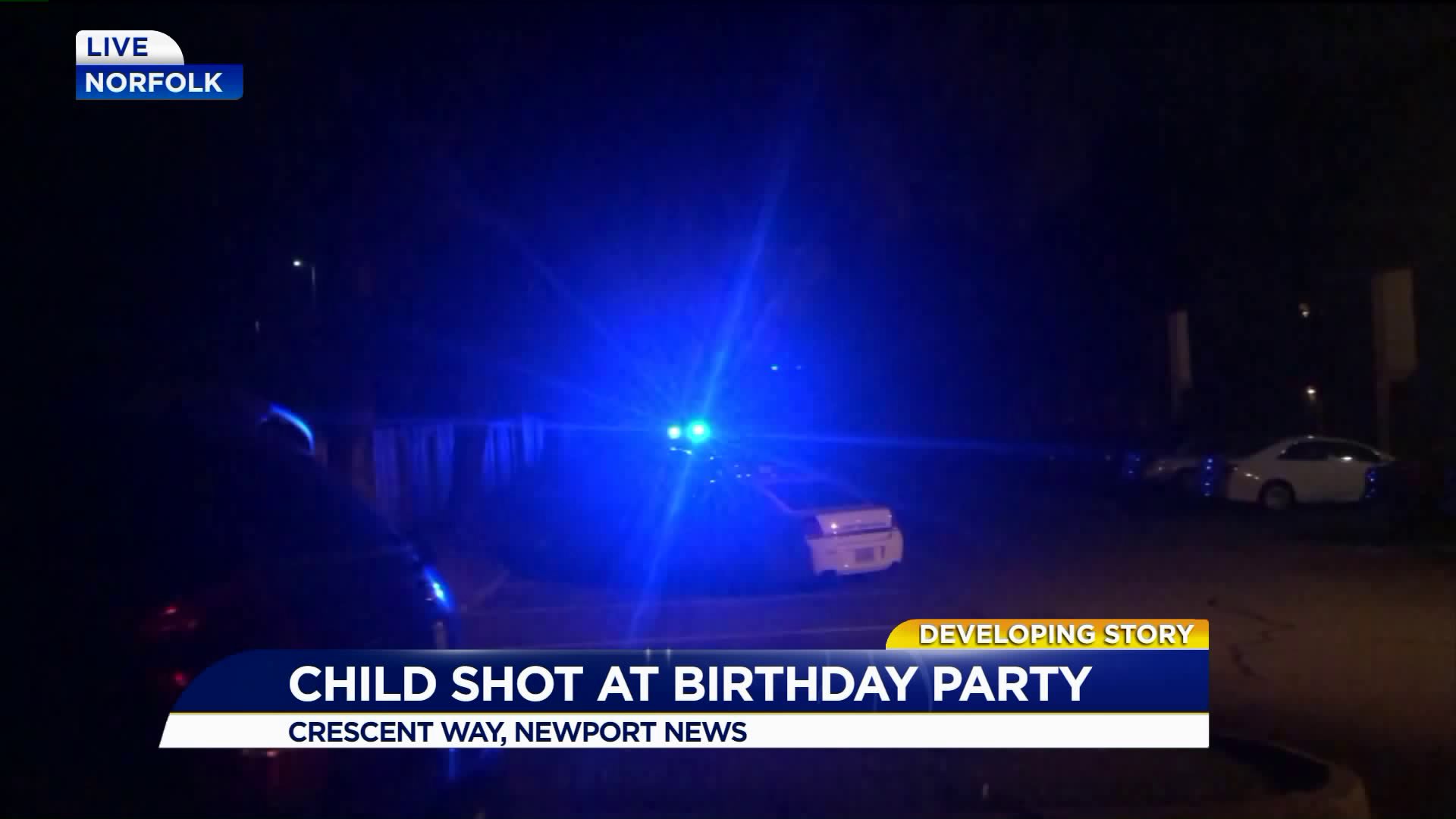 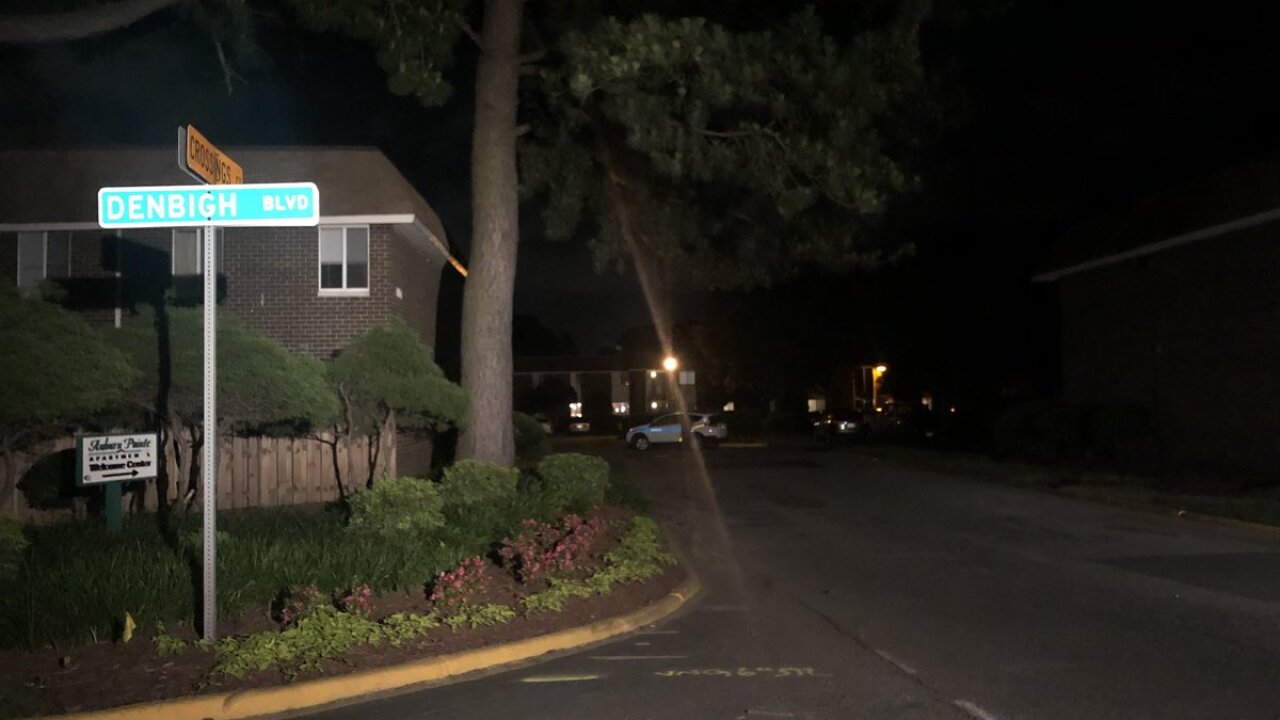 NEWPORT NEWS, Va. - A 10-year-old boy has been critically injured after a shooting in the 400 block of Crescent Way Wednesday night.

The call came in at 8:04 p.m. Officers responded to the scene to find the boy suffering from a life-threatening gunshot wound. He was taken to a local hospital for treatment.

A 42-year-old man was shot in leg and his injuries are not life-threatening. An acquaintance tried to take him to the hospital when they were involved in a crash along the way. The driver dropped the victim off at the hospital before returning to the crash scene.

Police said the 42-year-old victim was treated and released from the hospital.

Authorities say this is the second child shot in Newport News within a week. A seven-year-old girl was shot at a cookout last Saturday. Police say they are actively out on the street and are working to stop the violence.

There is currently no suspect information.