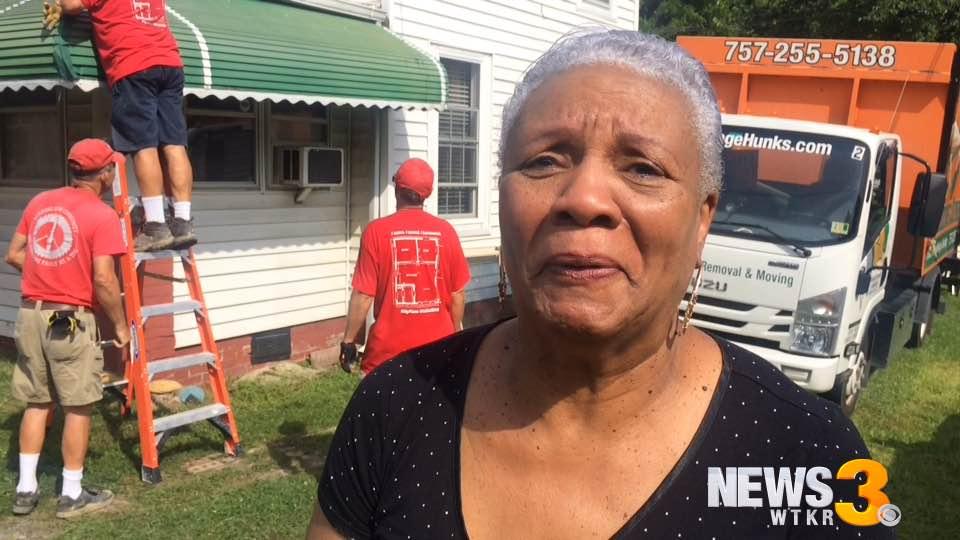 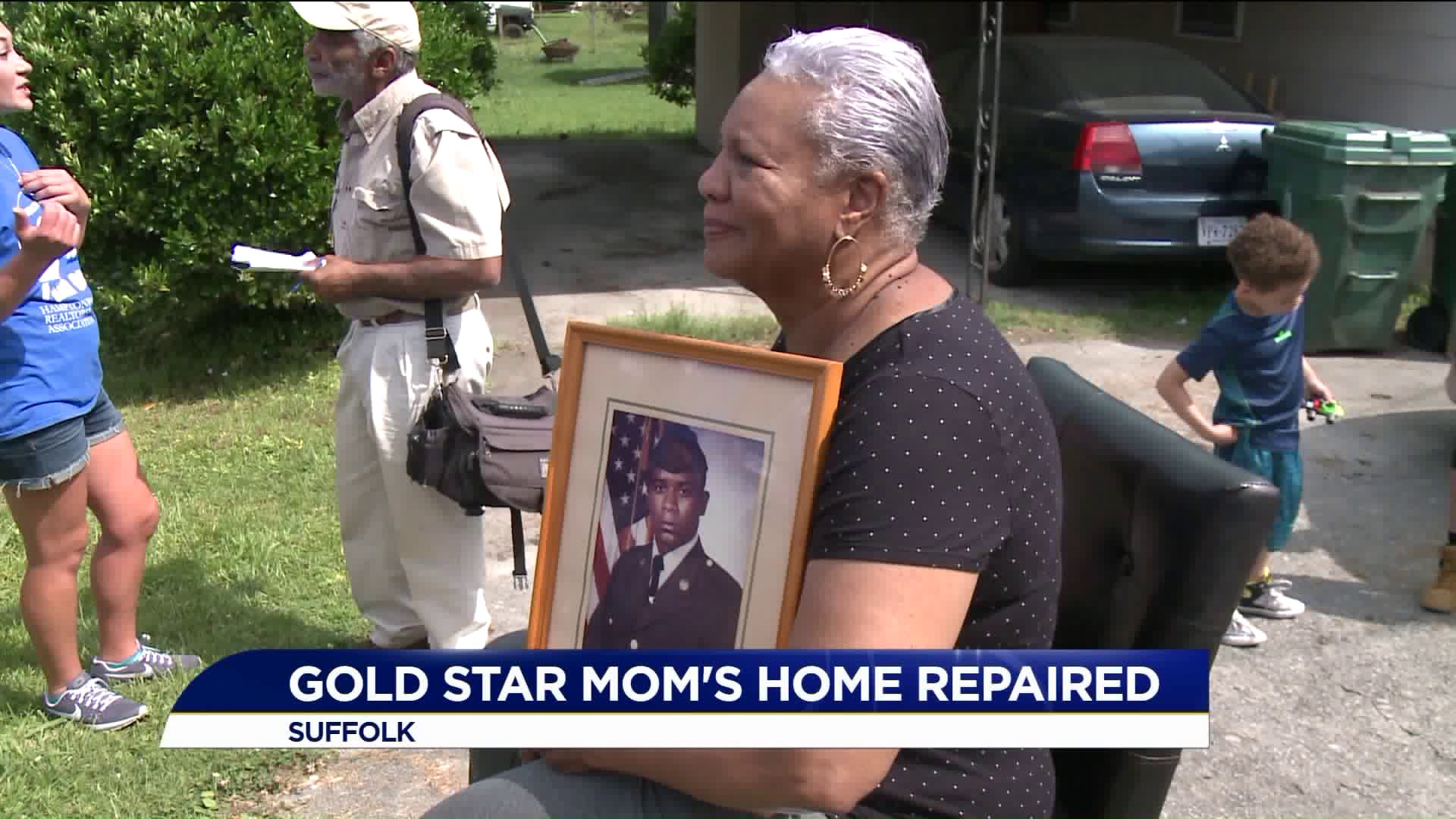 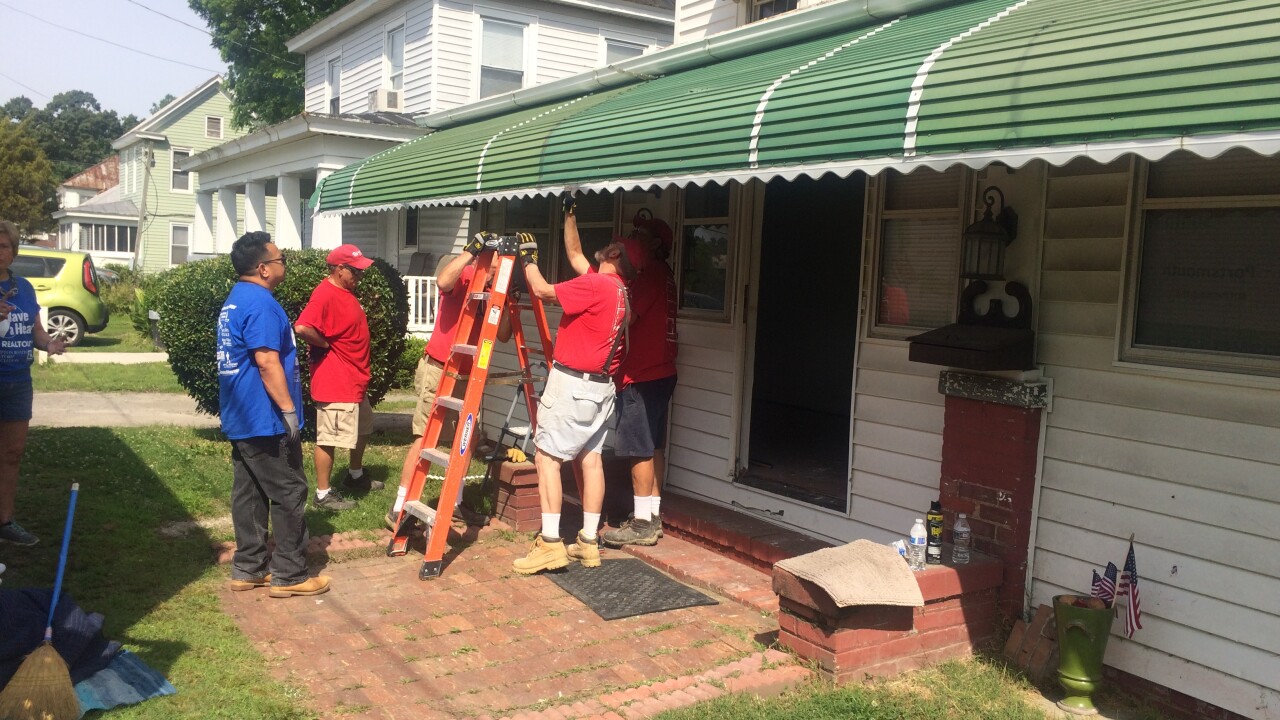 “I am very happy,” Caldwell explained. “They’re doing more than I expected.”

Caldwell was very emotional as she watched them make much needed repairs to her home.

“The kitchen floor was all cracked, the tile was,” organizer Alexandra  Serrano said. “The heating and cooling system is not safe.”

Serrano, who works with Realtors Have a Heart, organized the project.

“Not only will it look beautiful, but it will be safe. Her heart was so big we just wanted to keep giving back to her,” Serrano said.

Her son, Corporal Jonathan Williams, was killed in the Gulf War in 1991.

“That was just awful,” Caldwell said.

She smiled as she told News 3's Brian Hill, he would have been happy seeing the house repaired.

Caldwell said the family has been having problems with the home for more than 30 years. She said had the volunteers not come Tuesday, things would have continued to just get worse.

“They just don’t know how much I appreciate this. I really do. I been waiting for this for a long time,” she explained.

But it almost fell through Monday night due to a lack of funding, until JES donated $10,000 worth of material.

The project should be completed by Tuesday evening.

“They’re giving me a new kitchen and I am very happy,” Caldwell said excitingly.

Once complete, the decades old house will go back to being a place for the Caldwells to continue building memories.