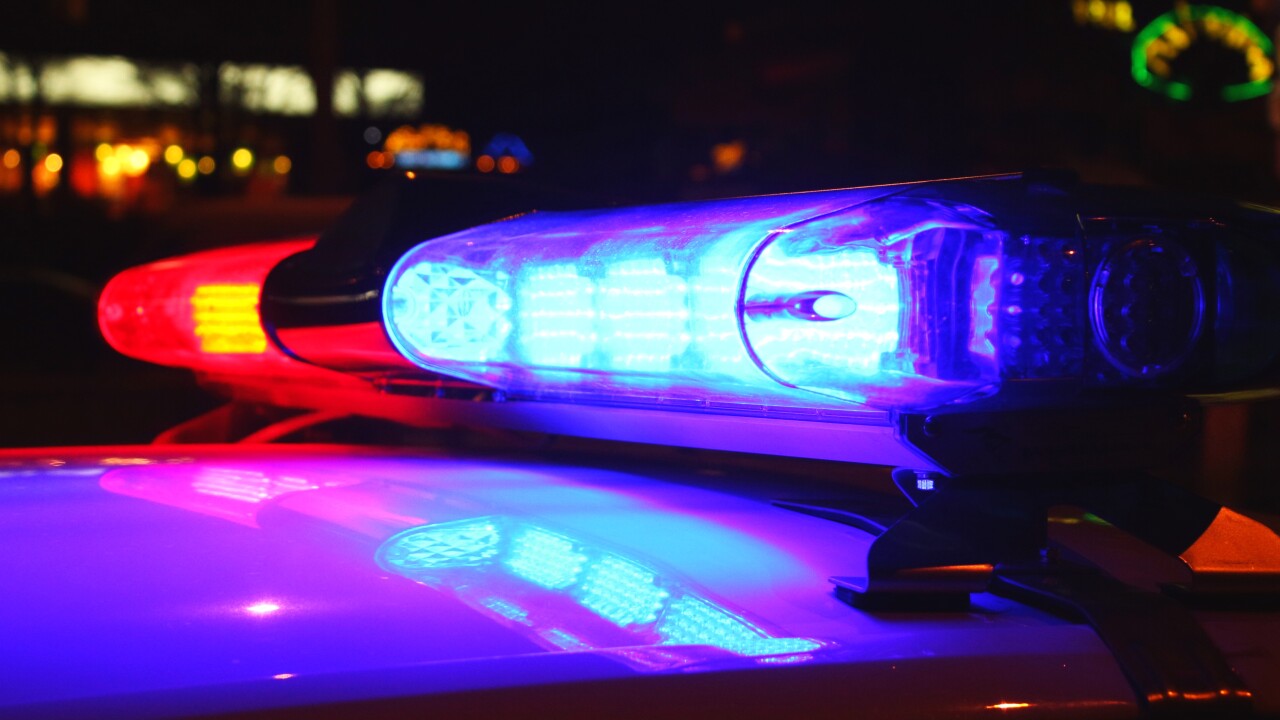 VIRGINIA BEACH, Va. – Police in Virginia Beach are investigating a crash that has resulted in the death of 73-year-old Maria Grayson Fox.

Police say Fox was driving a Lexus SUV, traveling eastbound of River Road, and was attempting to make a right turn onto southbound Great Neck Road when the vehicle was truck on the left rear by a white 4-door Hyundai Sonata.  Fox died on scene.

Both occupants of the Hyundai fled the scene on foot.  Shortly after the crash, police apprehended both occupants. They were both taken to the hospital with non-life threatening injuries.

The driver of the Hyundai has been identified as 35-year-old Anthony Francis Spence of Winter Park Florida.

Officials say they believe alcohol and speed are factors in the crash and charges are pending for the driver of the Hyundai.

Francis has been charged with:

On October 21, 2019, Spence pleaded guilty to Aggravated Involuntary Manslaughter. There was no plea agreement. His other charges were nolle prossed as they were either lesser or duplicate charges.

Spence’s sentencing is scheduled for January 29, 2020.

The roadway is now re-opened at N. Great Neck Road for all traffic. @CityofVaBeach