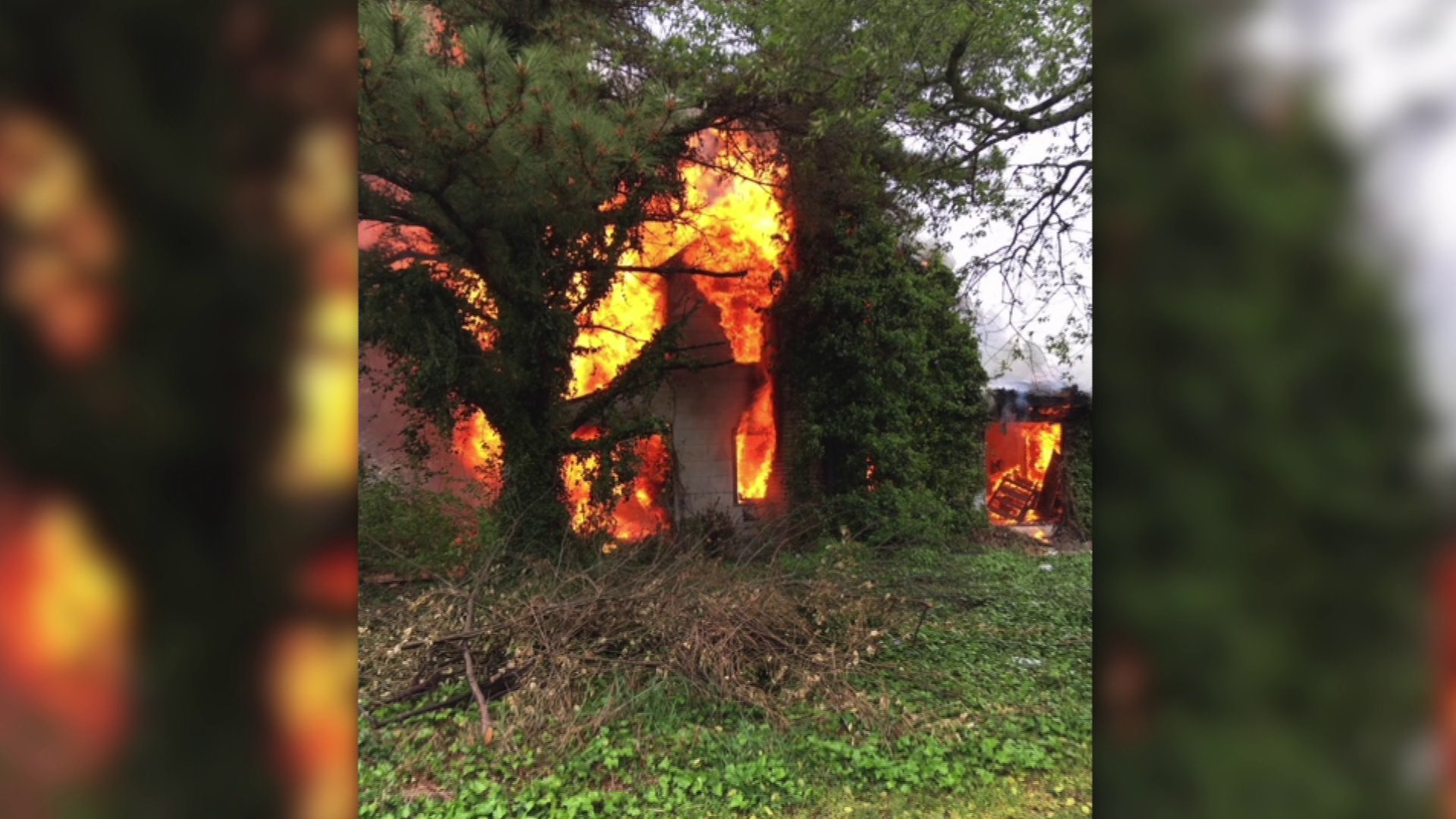 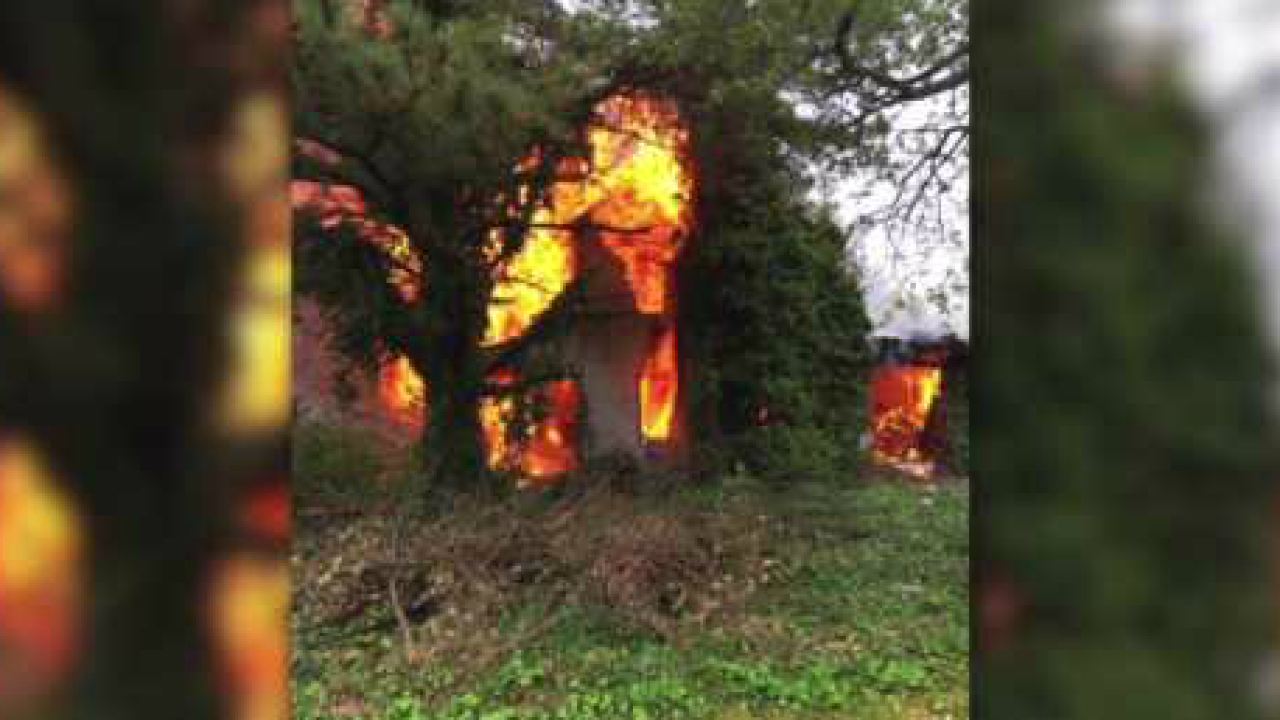 The home of the center of the controversy is located off Princess Anne Road in Pungo, which is a very remote and rural section of the city.

As part of training, Virginia Beach firefighters came out to burn the house down back on April 15. The homeowner knows one of the fire officials, according to the city.

“This was an opportunity to have some good training - some training that we really need - and then the proper paperwork was not followed to ensure that there was not any asbestos,” said Virginia Beach Fire Chief David Hutcheson.

Hutcheson admits there were mistakes made and said after investigating the situation, a small amount of asbestos was found near the fireplace inside of the home.

“We do have a check-off procedure that was not followed completely and we do have it an asbestos abatement form that the homeowner is responsible to get back to us showing there is no asbestos in the structure. We failed to get that,” said Hutcheson.

In part of a statement posted online, Bailey wrote:

“The VB Firefighters reported what were believed to be violations of federal and state law to the Federal Bureau of Investigation (FBI), the Virginia Department of Environmental Quality, Virginia’s Department of Labor and Industry (DOLI), the Environmental Protection Agency (EPA), Virginia Occupational Safety and Health (VOSH), and the City of Virginia Beach Auditor following an internal investigation using documents obtained under the Freedom of Information Act requests.”

He said he is concerned about the safety of the people who were there the day of the fire.

He filed a Freedom of Information Act several weeks ago to try and get information about what happened.

“Those policies, procedures and standards require the house to be absolutely safe,” said Bailey. "It should never have happened. Somebody needs to be held accountable. They trusted their senior staff organization to protect them to follow the laws.”

Hutcheson said there was confusion by one of his officers about the rules in rural areas for this type of burn. He said this type of burn is only done once or twice a year, however, they will sometimes go several years without doing a burn of this kind.

News 3 asked the Hutcheson if anyone has been disciplined in the fire department, and while he said he could not discuss personnel issues with us, he said measures have been put in place to make sure it doesn’t happen again.

“Your fire department is very proud to be serving you. We would never ever put a civilian - and I would certainly never put one of my firefighters -  in any danger if I thought there was some. It did not occur here,” said Hutcheson.