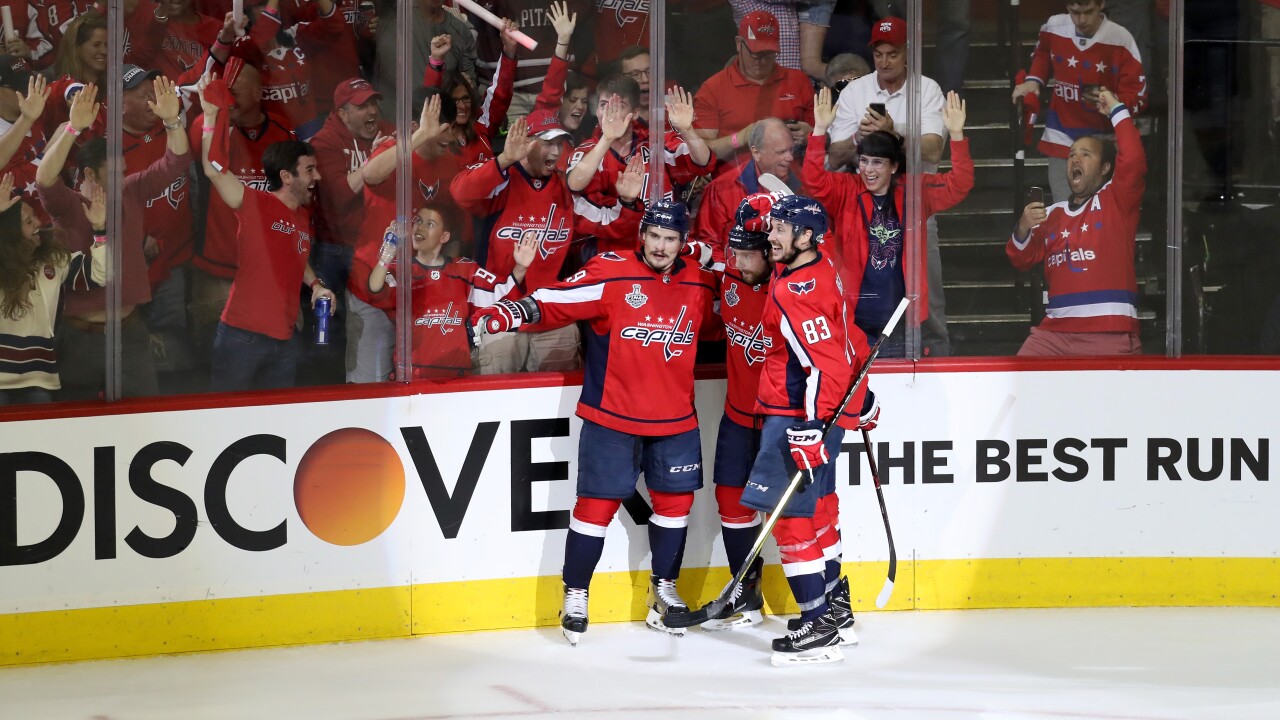 Leading from wire-to-wire, the Caps beat the Las Vegas Golden Knights 3-1 in game three, to take a 2-1 series lead.

After a scoreless first period, Alex Ovechkin scored his 14th goal of the postseason in the second period to put the Capitals out front 1-0. Evgeny Kuznetzov followed up later in the period with a goal that put Washington up 2-0.

In the third period, the Golden Knights scored a goal, but DeVante Smith-Pelly answered with a goal of his own, giving the Capitals cushion. The Norfolk Admirals alum has scored five important goals for Washington this postseason.

With two more wins, the Capitals will secure their first Stanley Cup championship in franchise history.