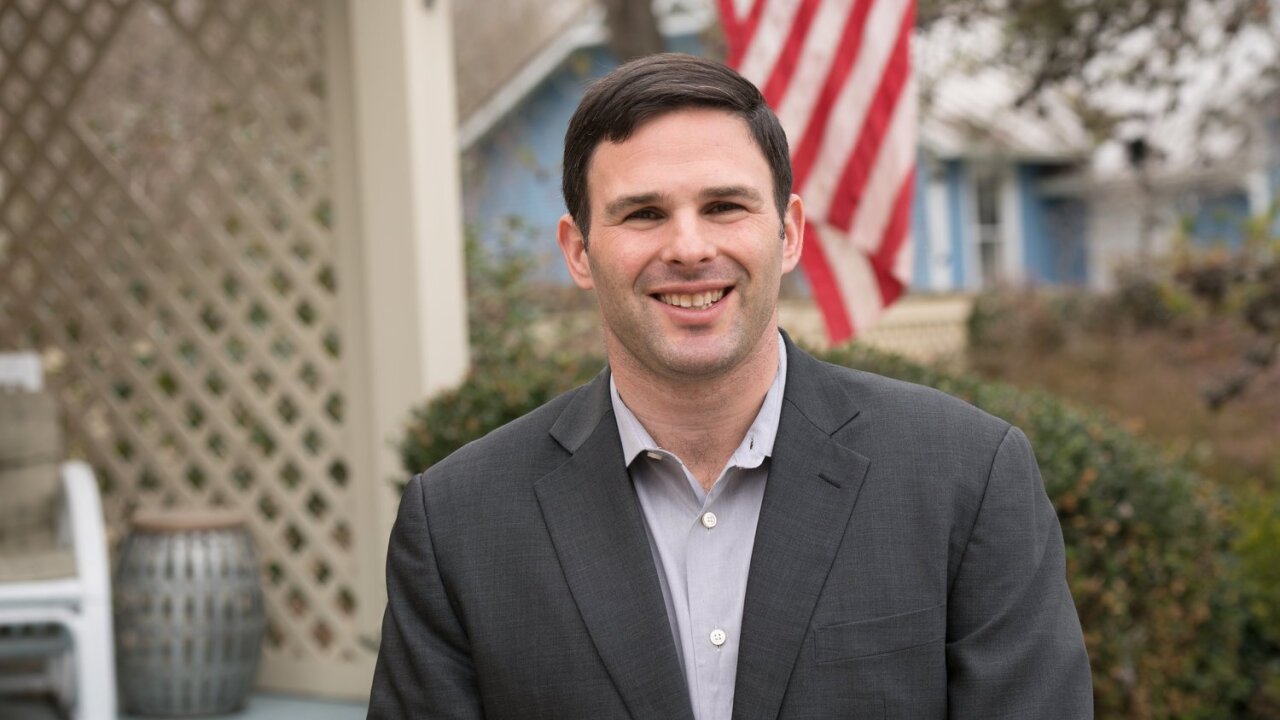 A Democratic candidate for Congress from Virginia compares President Donald Trump to Osama bin Laden in a digital and television ad released on Wednesday.

“After 9/11, the greatest threat to our democracy lived in a cave,” narrates candidate Dan Helmer as a photo of bin Laden flashes on the screen. “Today, he lives in the White House. No one, even the President, is above the law.”

“Leaders from across the political spectrum — starting with Leader (Nancy) Pelosi — must swiftly condemn this abhorrent message,” Shah said.

Pelosi’s deputy chief of staff, Drew Hammill, said, “While the Leader does not condone the end of this ad, if the President wants to join in raising the level of civility in politics he should begin with himself.”

Comstock tweeted that the comparison an “outrageous and offensive thing to say, and beyond the pale.”

Another hot button issue — gun control — comes up in the ad as Helmer says, “I’ll fight the gun lobby to protect children, not guns,” as video flashes of kids in a lockdown scenario.

Helmer’s campaign manager, Bonnie Krenz, says the campaign poured half a million dollars into a joint television and digital advertisement buy. She told CNN that the digital ads began on Wednesday and the television ads will start running on Thursday on major stations in Northern Virginia and Washington.