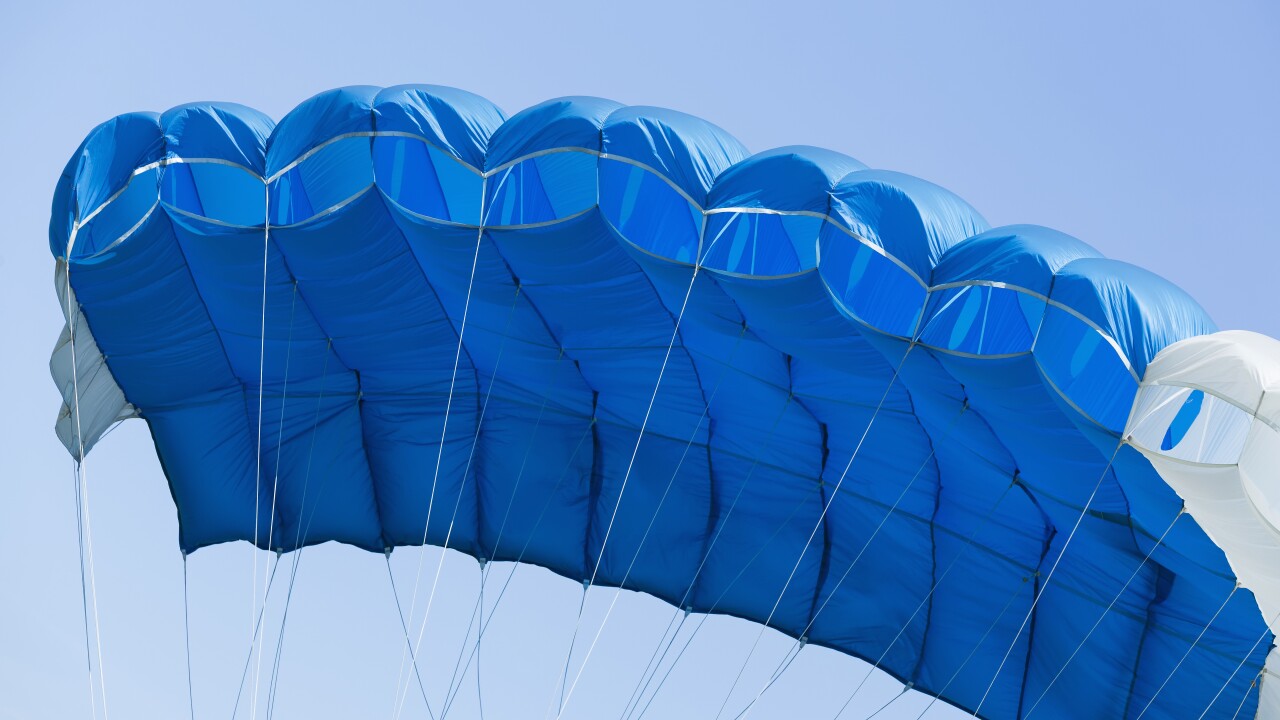 CHESTER, S.C. (WBTV) – A local woman was killed in a skydiving accident in Chester County, South Carolina, Thursday afternoon, according to WBTV.

The accident happened during an annual “CarolinaFest” skydiving event.

Emergency personnel were dispatched to the scene shortly after 3:30 p.m. for a report of a hard landing at Skydive Carolina. A coroner was also requested.

In a statement, Skydive Carolina officials said the 69-year-old Williamsburg woman was “highly experienced” and had done more than 15,000 skydives but experienced a malfunction with her main parachute.

While the incident is still being investigated, the Chester County Coroner told WBTV that the accident appeared to be a human error.

The Federal Aviation Administration is investigating the incident, which will only focus on the packing of the parachute.