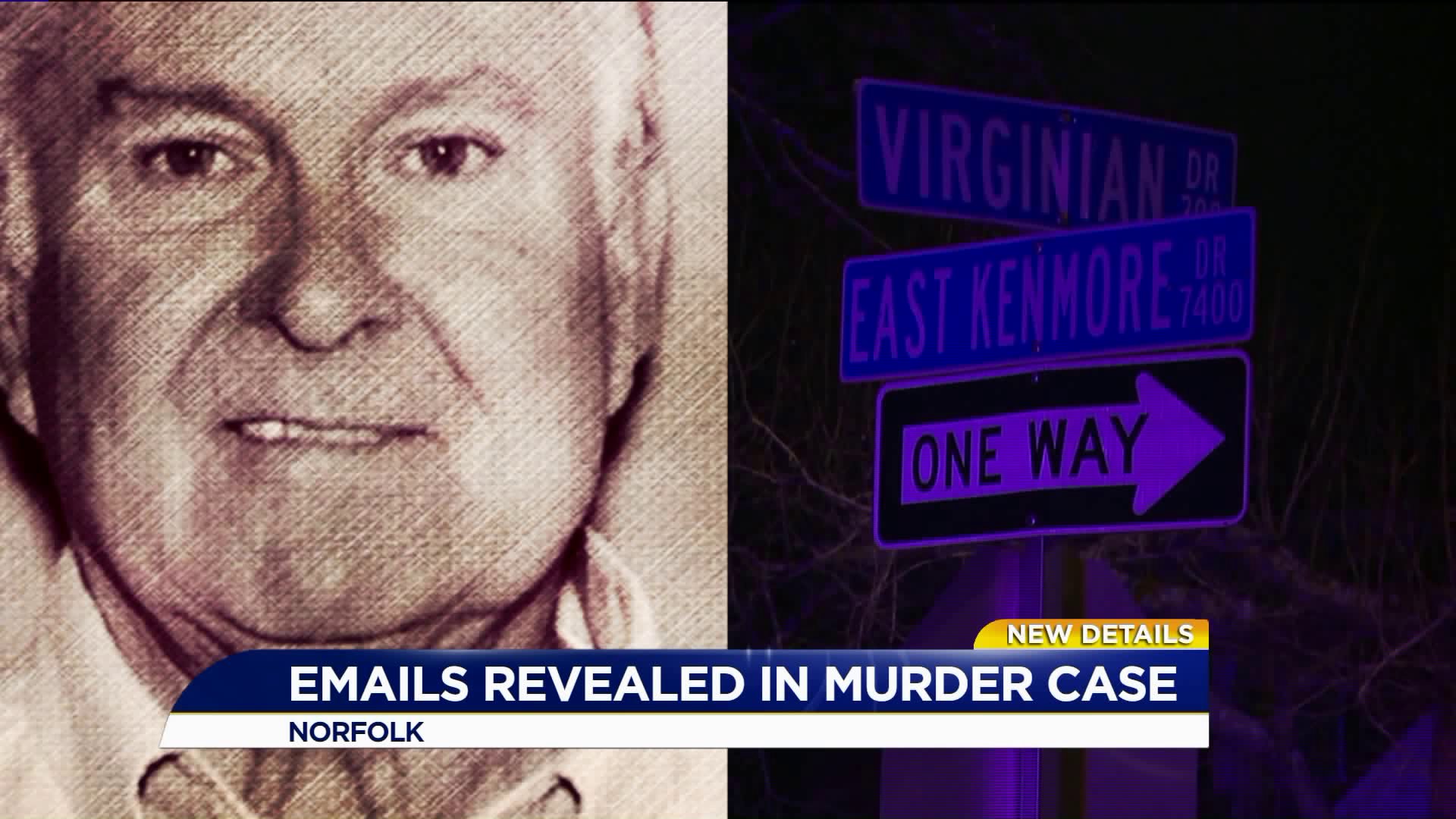 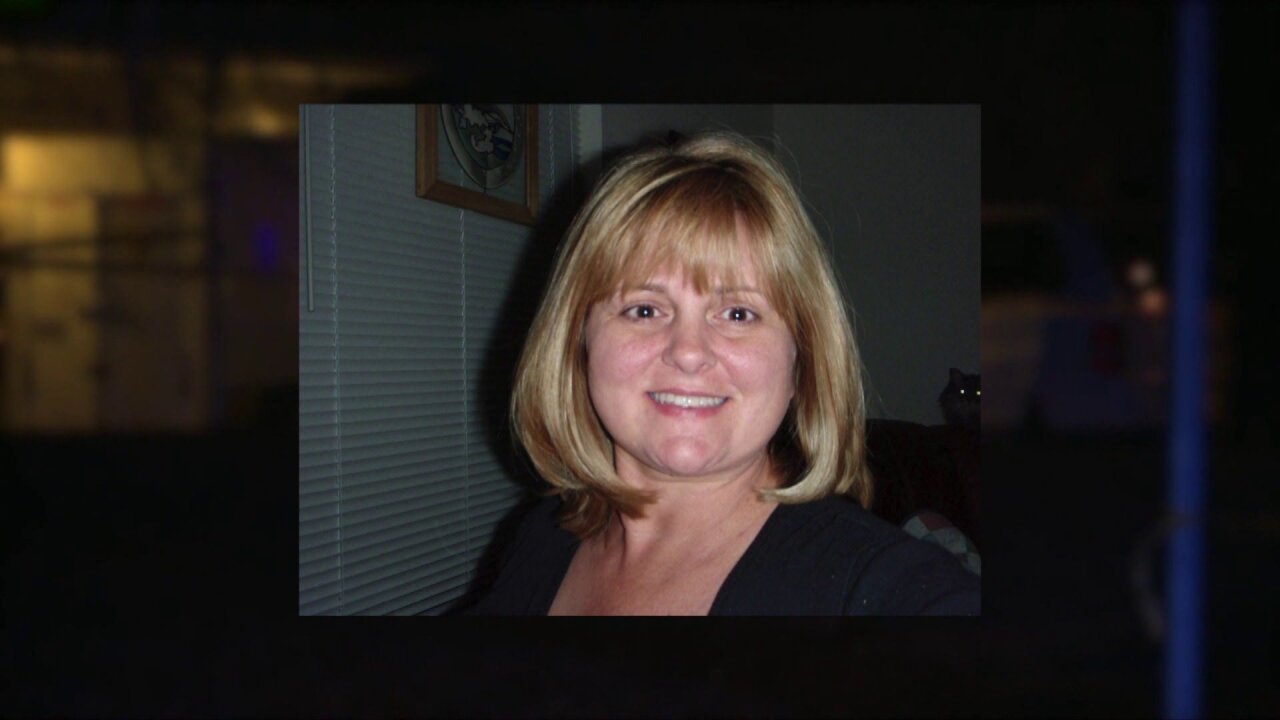 NORFOLK, Va. - Newly unsealed court documents show how one of the suspects in a beloved teacher's murder emailed the other, investigators say.

"Because you and I discussed, if he dies and either of us get caught... then both are charged with 'Conspiracy' and both are equally guilty, regardless of who caries (sic) out the deed," the search warrant says Edward Shaw emailed to Teniqu Cushman in the lead up to Caroline Hendrix's death.

Prosecutors say Shaw shot and killed Hendrix by mistake on New Year's Eve outside of a house on Virginian Drive. Investigators say Shaw was intending to kill Hendrix's friend, Alex Novak, but mistakenly killed Hendrix. Shaw is now charged with first degree murder and is scheduled to go on trial later this year.

Novak shot back at Shaw that night, firing multiple times, Novak testified in court in April. Shaw later drove to Chesapeake, where he originally told police he was the victim of a road rage shooting, investigators say. The detectives realized Shaw's story didn't add up.

Cushman is charged with conspiracy to commit murder. Prosecutors say Shaw, Cushman, and Novak were all part of a love triangle and say the other two conspired to kill Novak that night.

The search warrant says Novak's address, name, and the home where the shooting happened are all discussed in emails between Cushman and Shaw. In addition, prosecutors previously revealed investigators found written notes containing Novak's address inside of Shaw's office in Henderson, NC.

The Virginian Pilot first reported the details of the unsealed search warrant, which offers another glimpse into the investigation of the teacher's death.

Prosecutors have said both Shaw and Novak had sexual relationships with Cushman and had given her thousands of dollars, but she was trying to end things with Novak. Prosecutors say Cushman texted Shaw ten days before the shooting saying Novack "needs to be taught a lesson."

Attorneys for both suspects have separately denied the two were involved in Hendrix's murder.