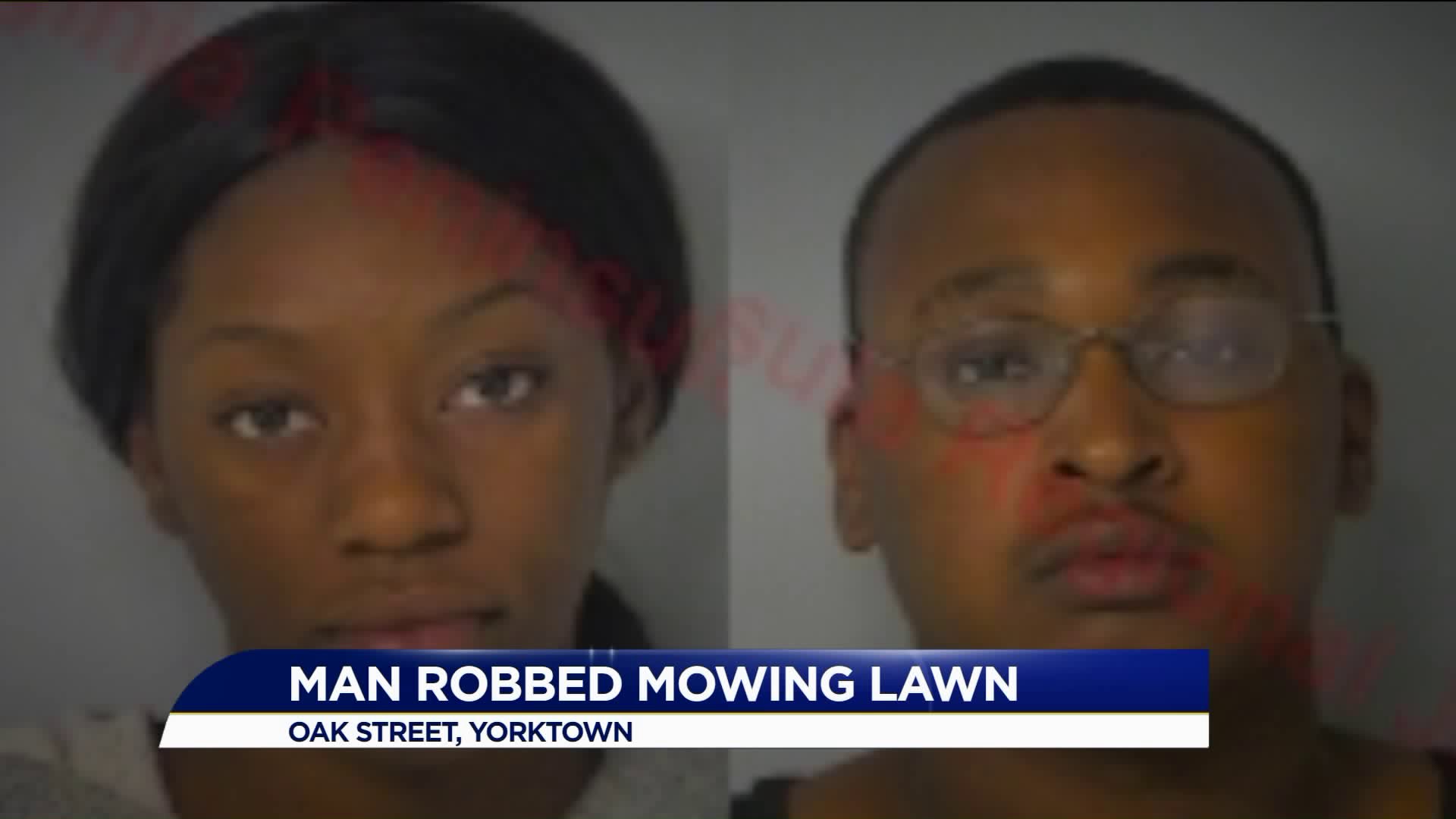 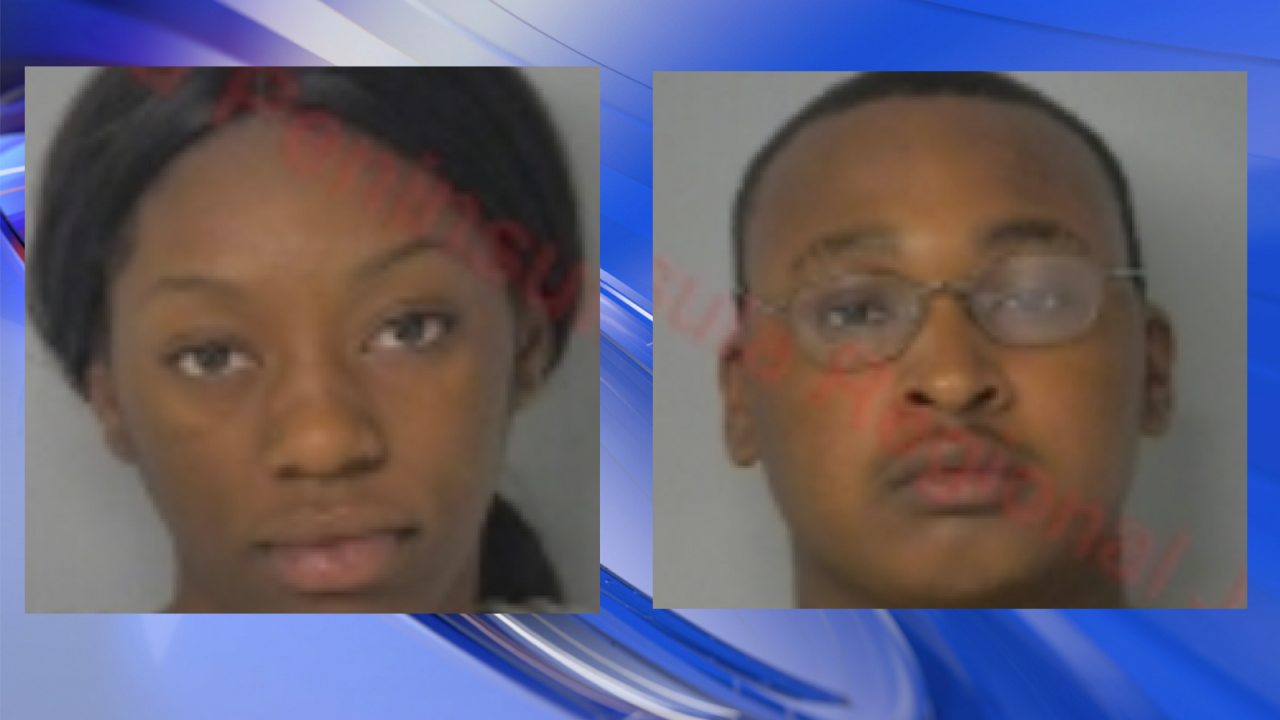 YORKTOWN, Va. - A senior citizen was robbed while mowing his lawn in Yorktown and now two people are facing charges.

The two teens are accused of approaching the man wearing black hooded sweatshirts, according to the York-Poquoson Sheriff’s Office.

They said the suspects drove up in a van, pulled out guns and demanded money from the 74-year-old victim.

The victim was able to give a description of the teens and they were found in Newport News, according to law enforcement.

18-year-old Superia Pittman and 19-year-old Kavion Smith were both arrested for robbery, abduction and use of a firearm to commit a felony.

They are expected in front of a judge on June 25.

Both are being held in the Virginia Peninsula Regional Jail, according to the website.