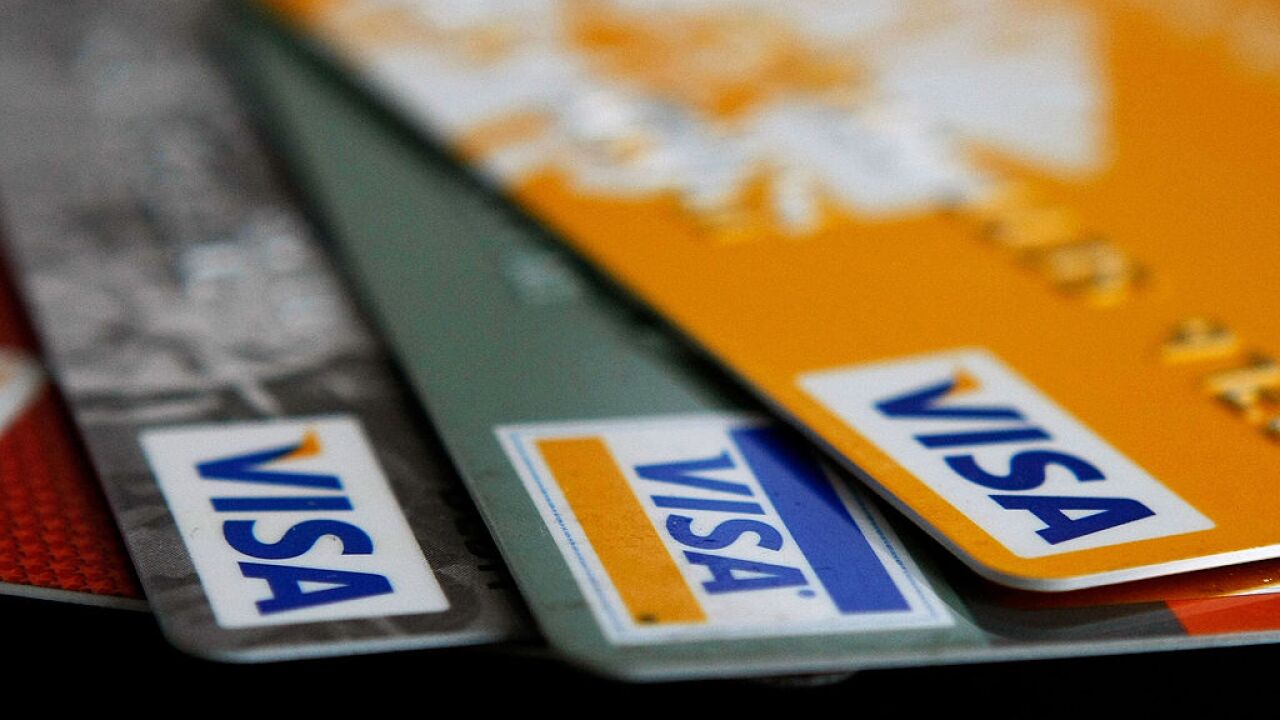 SAN FRANCISCO – FEBRUARY 25: Visa credit cards are arranged on a desk February 25, 2008 in San Francisco, California. Visa Inc. is hoping that its initial public offering could raise up to $19 billion and becoming the largest IPO in U.S. history. (Photo Illustration by Justin Sullivan/Getty Images)

NEWPORT NEWS, Va. – A former employee of a Williamsburg medical practice was convicted on fraud charges Tuesday for allegedly embezzling more than $500,000 from her employer.

Sherea Darnell, 34, has been charged with wire fraud, bank fraud, use of an unauthorized access device and filing false tax returns. Court documents say she was employed as the practice manager at Cullom Eye and Laser Center in Williamsburg from March 2012 to September 2016.

According to court records, Darnell used three of Dr. Robert Cullom’s credit cards to buy things for herself, totaling approximately $514,000. She also gained access to Cullom’s Wells Fargo Advisors accounts, which she used to pay the balances of the credit cards without his permission, including an account that had been made to pay for medical equipment.

Darnell used Cullom’s credit cards to pay for her son’s preschool tuition, which she deducted in her 2016 tax return. She also took over $90,000 in cash advances, transferred funds into her person bank accounts, hired a maid service, bought high-end clothing and airline tickets for her and her family. She also made deposits and payments on luxury vehicles.

Darnell did not report any of the  money she got from the credit cards on her tax returns from 2013 to 2015. After she resigned in August 2016, she continued to use Cullom’s credit cards to pay for her moving expenses, get additional cash advances and make other purchases until Cullom discovered the fraud and shut down the accounts.

Darnell faces a maximum penalty of 30 years in prison when sentenced on October 24.