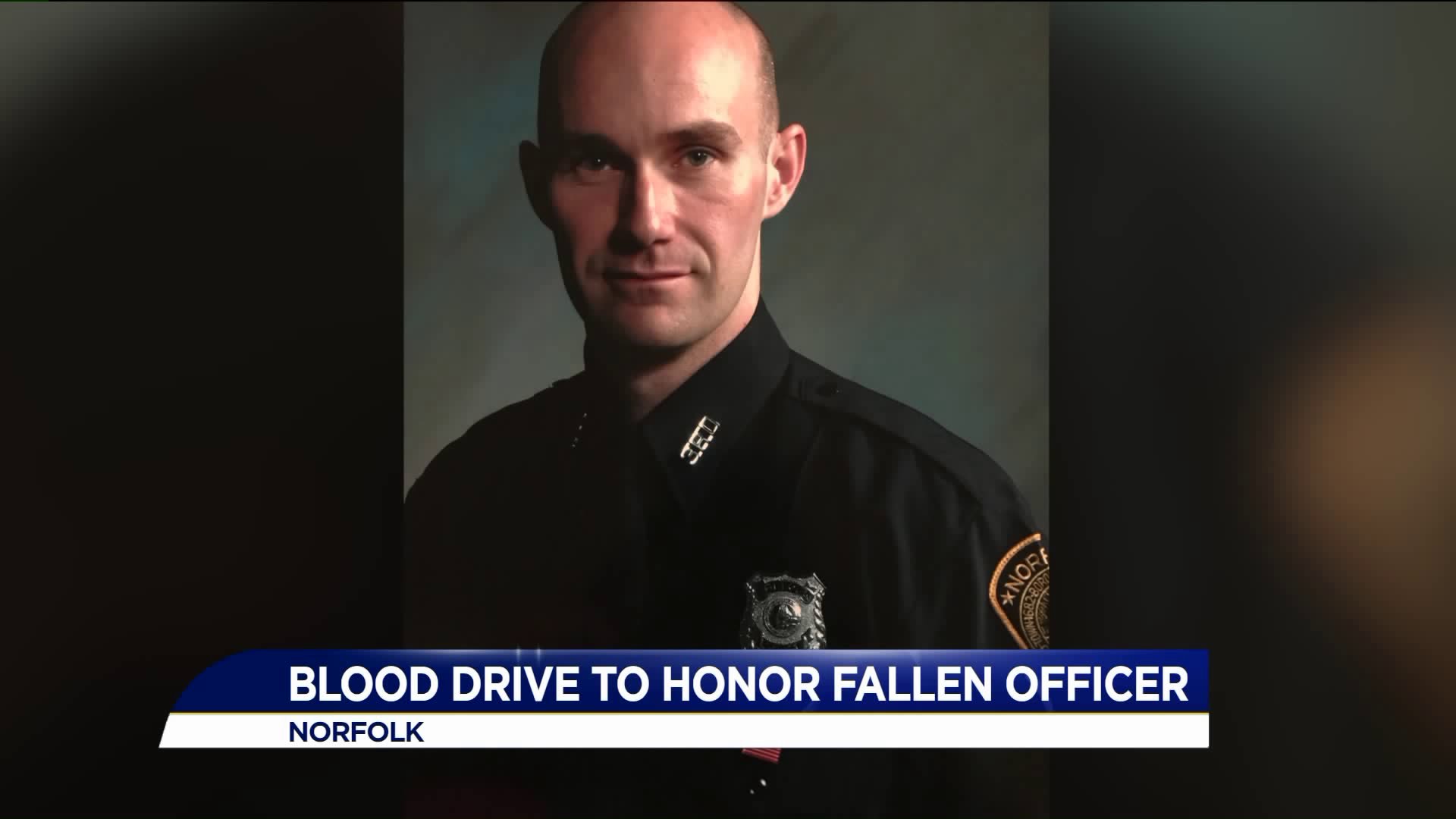 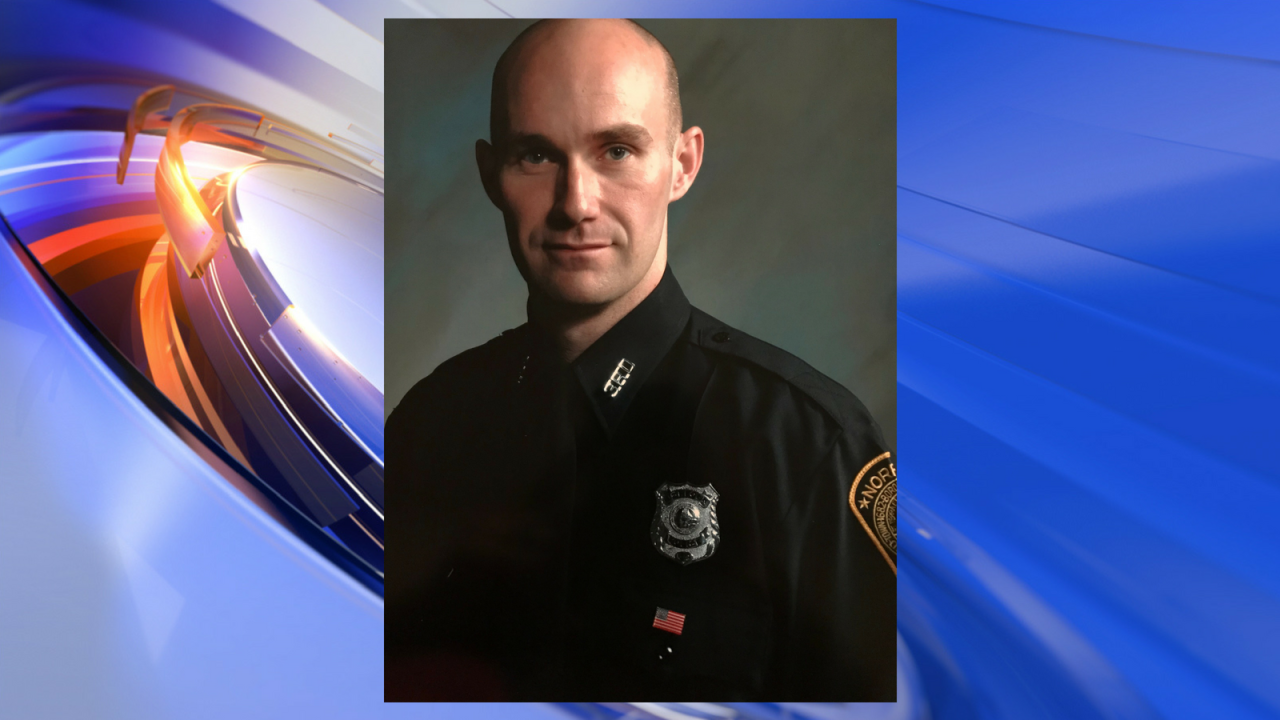 NORFOLK, Va. - It's been four years since the Friday night Norfolk Police Officer Brian Jones was killed in the line of duty. Rebekah Broadbent, formerly Jones, remembered him meeting the family for dinner that night then texting her before he went on that final call.

"We were joking about something and he said, 'I have to go I’m going to take this call.' I dozed off on the bed and the next thing you know I had that knock on my door," said Rebekah.

The deadly night began when shots were reported fired on Chesapeake Boulevard in the Alden Heights neighborhood. 29-year-old James Andrew Brown II began randomly spraying bullets from a red Jeep as he drove southbound on Chesapeake Boulevard. One of the bullets hit 17-year-old Mark Rodriguez inside his own vehicle as he headed home from a graduation party. Soon after, Brown shot Officer Jones when he responded to the scene.

"Nothing would have saved him that night, but what if he had needed blood and it hasn't been there? I felt like this was a way of continuing his legacy of giving by continuing giving and doing it in his name - but not just his name, but every fallen officer who was killed in the line of duty," said Rebekah.

This is the second year Rebekah has done the blood drive in Brian's name. Her dream is to see the drive go nationwide, not just for Brian but for all officers.

There will be three locations for the blood drive:

Rebekah herself has continued on. She re-married and is genuinely happy, something she thought she wouldn't feel again.

"I had to learn to forgive which was very hard, very hard. I was 28 and here I am with three kids. I was so angry. How could this man take my world away? And I survived it. I survived what I never thought I would survive."