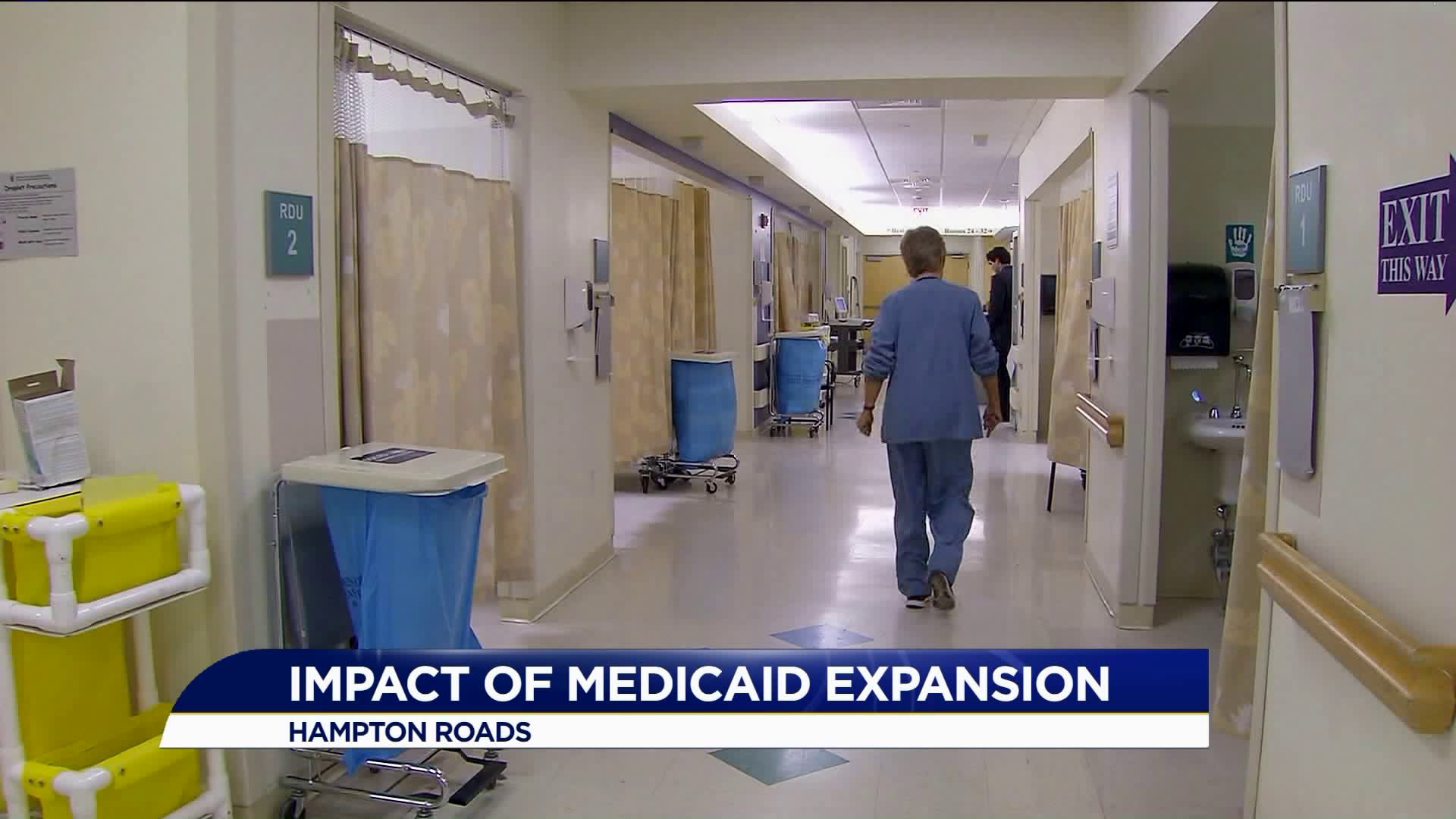 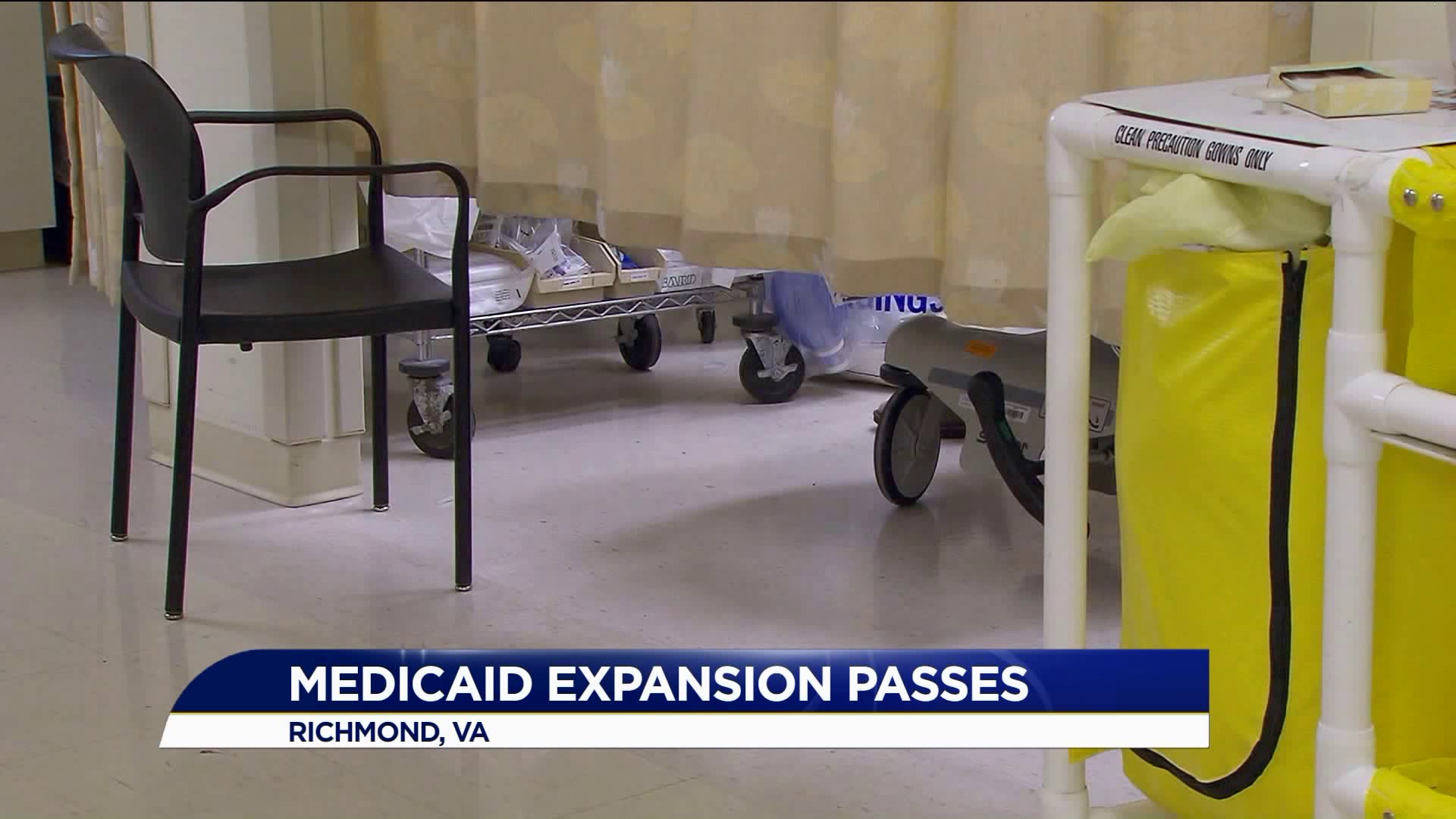 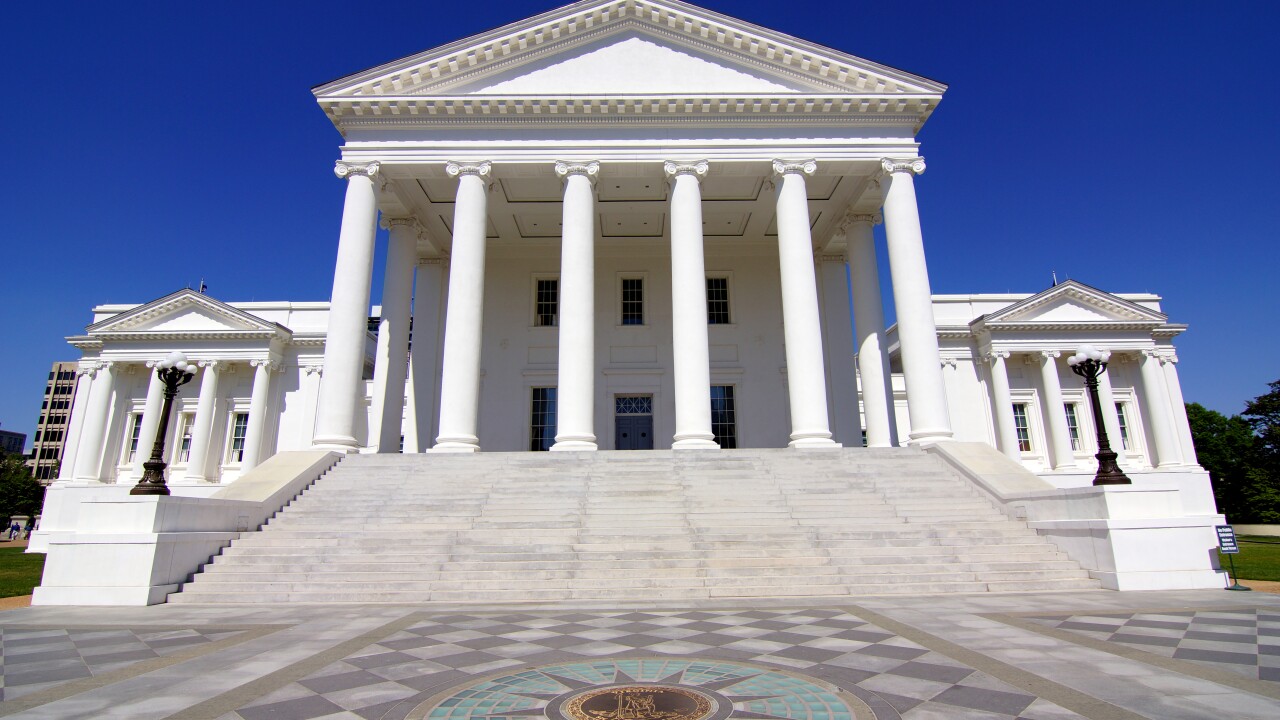 RICHMOND, Va. - Lawmakers voted to approve a budget that would expand Medicaid in the Commonwealth.

“I’m thrilled that today, Virginia has finally moved to expand Medicaid, which will help hundreds of thousands of people get the care they need. While no compromise is perfect, it is a true bipartisan effort that will make our communities healthier, and I’m grateful to the legislators and Governor Northam who are working tirelessly to get it over the finish line," said Virginia Sen. Tim Kaine after the Senate passed the bill.

Sen. Tommy Norment led the charge against expansion, citing concerns that it would lead to heavy costs for the state in the future and said the debate has gotten too negative. "In all the years that I've been in the Senate, I have never been treated more disrespectfully by some of the advocate groups than issue in my entire career," Norment said.

The debate has been going on for years in Virginia. Estimates say about 400,000 Virginians would be eligible if Medicaid expanded. Barbara Willis, the CEO of the Hampton Roads Community Health Center says it will have a big impact in Hampton Roads. "It brings about much hope," Willis said. "To have Medicaid expansion would really help us to end services even more so in the community."

“This budget is the culmination of five years of effort to bring our taxpayer dollars home from Washington and expand Medicaid. As a doctor, I’m so proud of the significant step we’ve taken together to help Virginians get quality, affordable care," Governor Northam said in a statement after the vote. “This is the best reflection of what we can accomplish when we do things the Virginia Way, and I want to thank the Virginia Senate and House of Delegates for their good faith efforts to come to this historic agreement."

The bill will then go to the governor's desk, where he is expected to sign it.