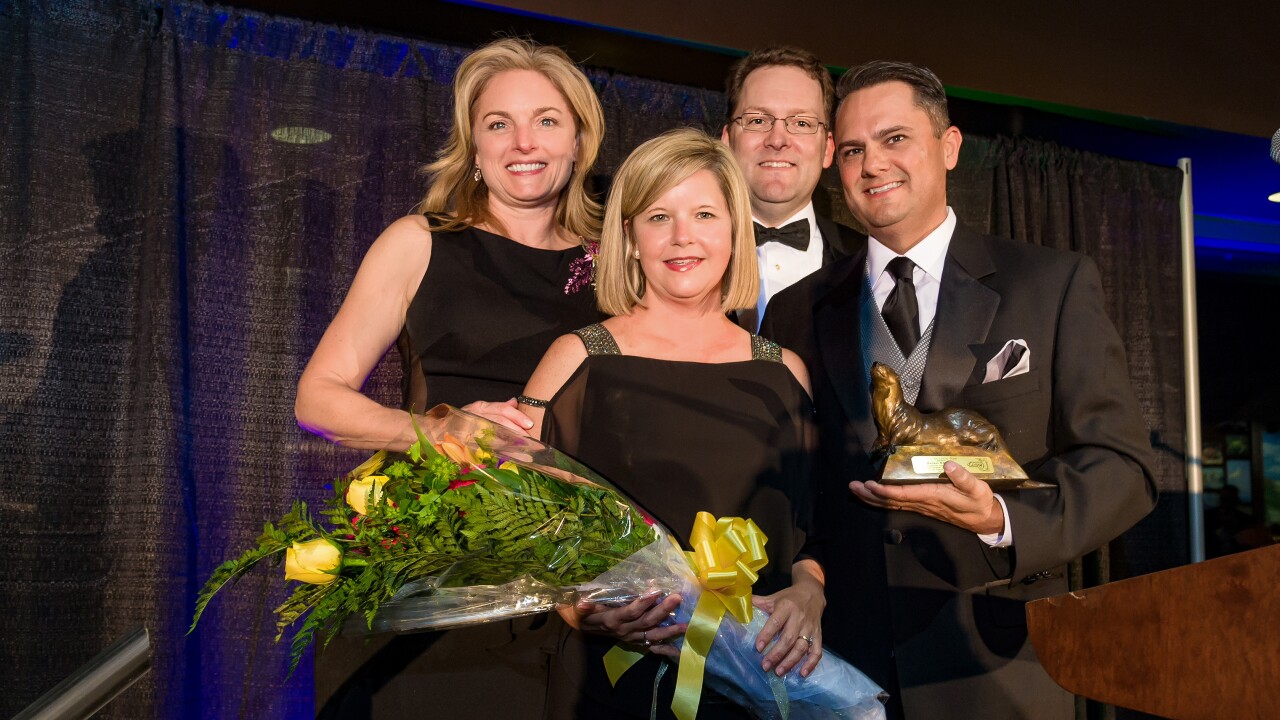 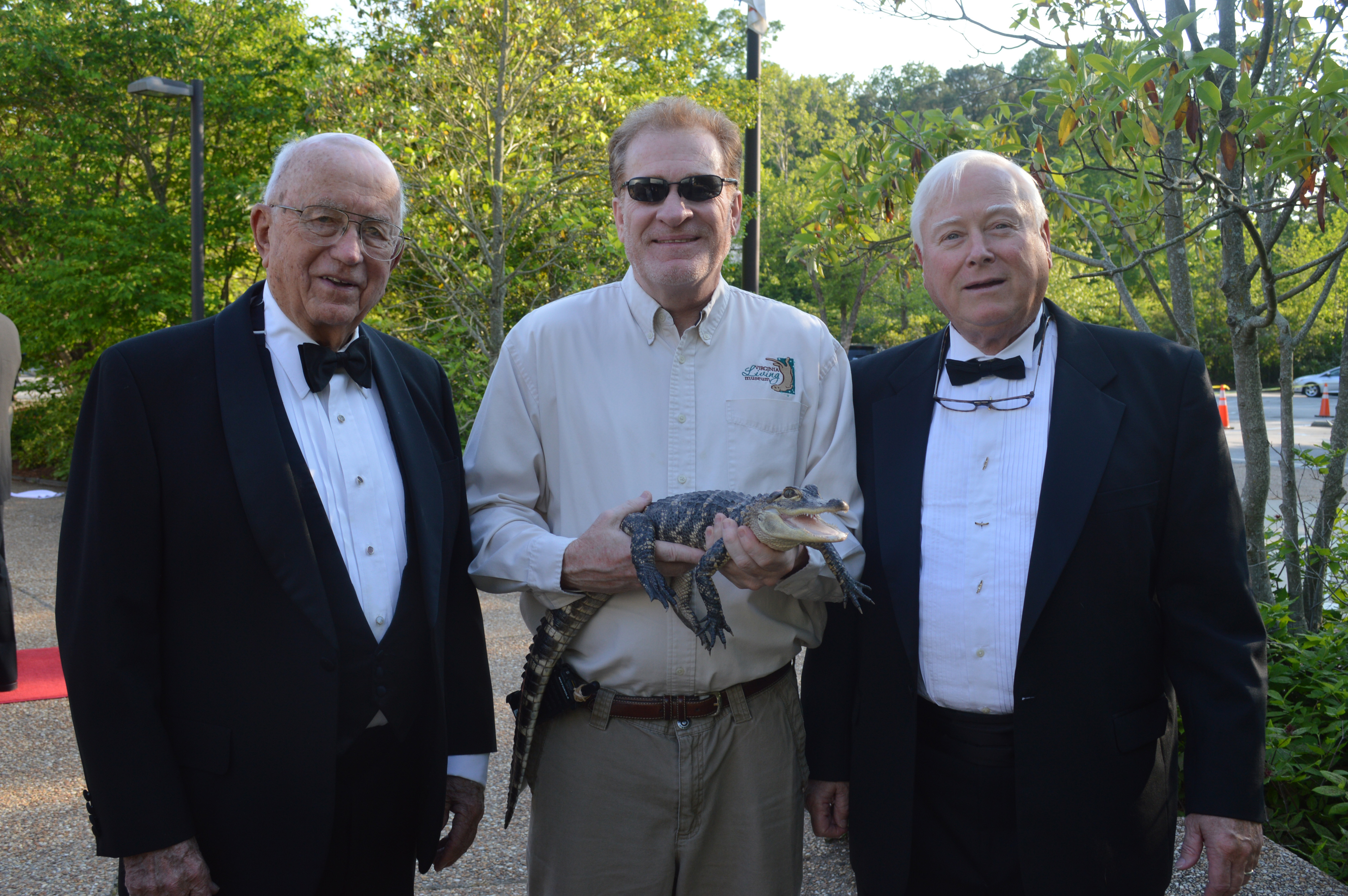 Its 2018 Otter Ball Conservation Gala held on May 11 raised $120,000 to support the museum’s mission to deliver engaging natural science and conservation education through exhibits, live animal demonstrations, classes, programs and special events throughout the year. About 200 guests attended the TowneBank-sponsored event.

Brian K. Skinner received the Golden Paw, the highest award given to an individual, business or organization that has made a significant and lasting contribution to the museum. He helped raise $5 million for science and sustainability as a member of the 50th Anniversary Future Ready Campaign Committee. As a founding Chair of the Otter Ball, he has also invested time to help create the signature fundraising event.

The gala featured a menu prepared with local and sustainable resources. After dinner, a live auction led by Kyle Hause and live music by the Brandon Bower Trio set the tone for the night.