Nintendo powers up with new Pokémon games for Switch 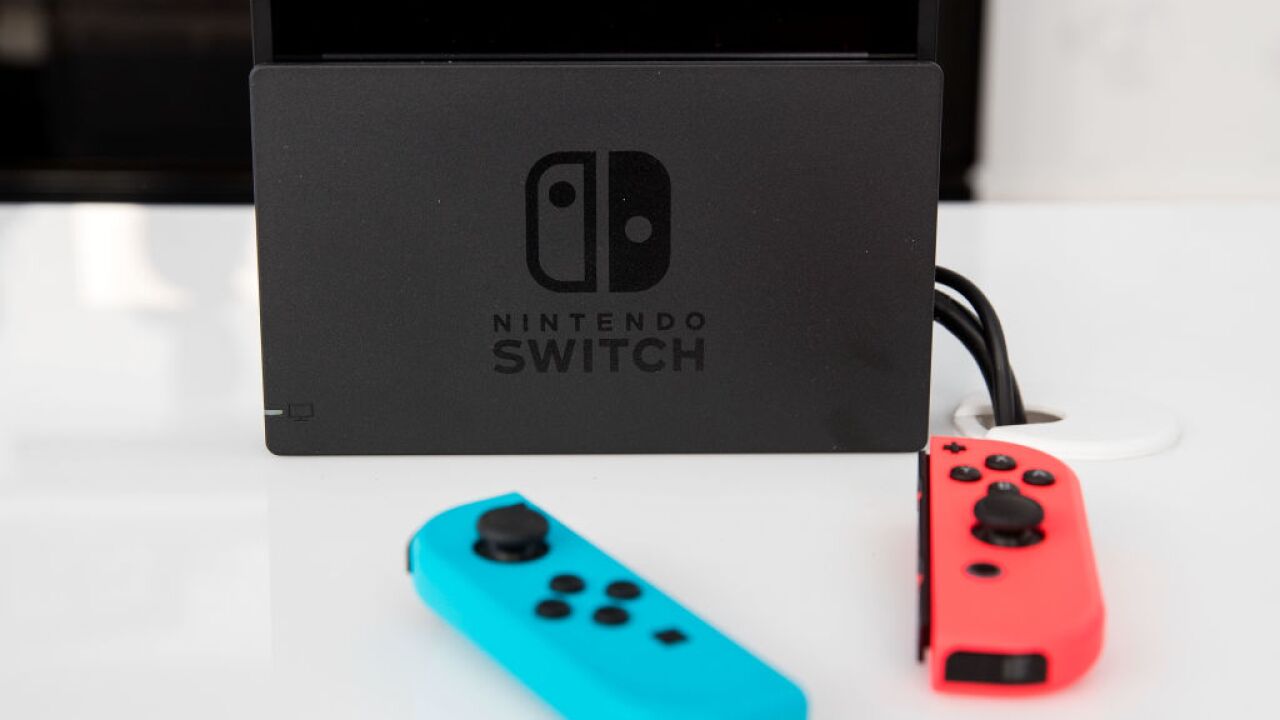 A trio of new Pokémon games is coming to Nintendo’s Switch gaming console.

The new titles are expected to further boost sales of the Switch, the wildly popular $300 hybrid device that powered Nintendo to bumper profits last year.

One of the games is free to play and is already available for Switch users, The Pokémon Company said Wednesday.

The other two — “Pokémon: Let’s Go, Pikachu!” and “Pokémon: Let’s Go, Eevee!” — will go on sale in November, a move that means Nintendo will likely dominate holiday game sales and sell more hardware, according to Serkan Toto, a Tokyo-based game industry analyst.

“I expect millions of Pokémon fans to buy the Switch just to be able to play the games,” he said.

Investors seemed to agree. Nintendo shares jumped more than 4% in Tokyo on Wednesday even though the broader market declined.

The new games can connect to Pokémon Go, the augmented-reality game for smartphones that became a global phenomenon in 2016.

Though Pokémon Go’s popularity has declined, there is still huge potential for Nintendo to attract users through it, according to Toto.

“Pokémon Go has been downloaded 800 million times,” he said. “Even if the hype is over, it makes total sense to try to reactivate millions of dormant users by connecting the app with the Switch games.”

Nintendo had previously tapped two of its best-selling franchises — Super Mario and Legend of Zelda — to fuel Switch sales.

The company’s share price has more than doubled since the gaming console debuted in March of last year.