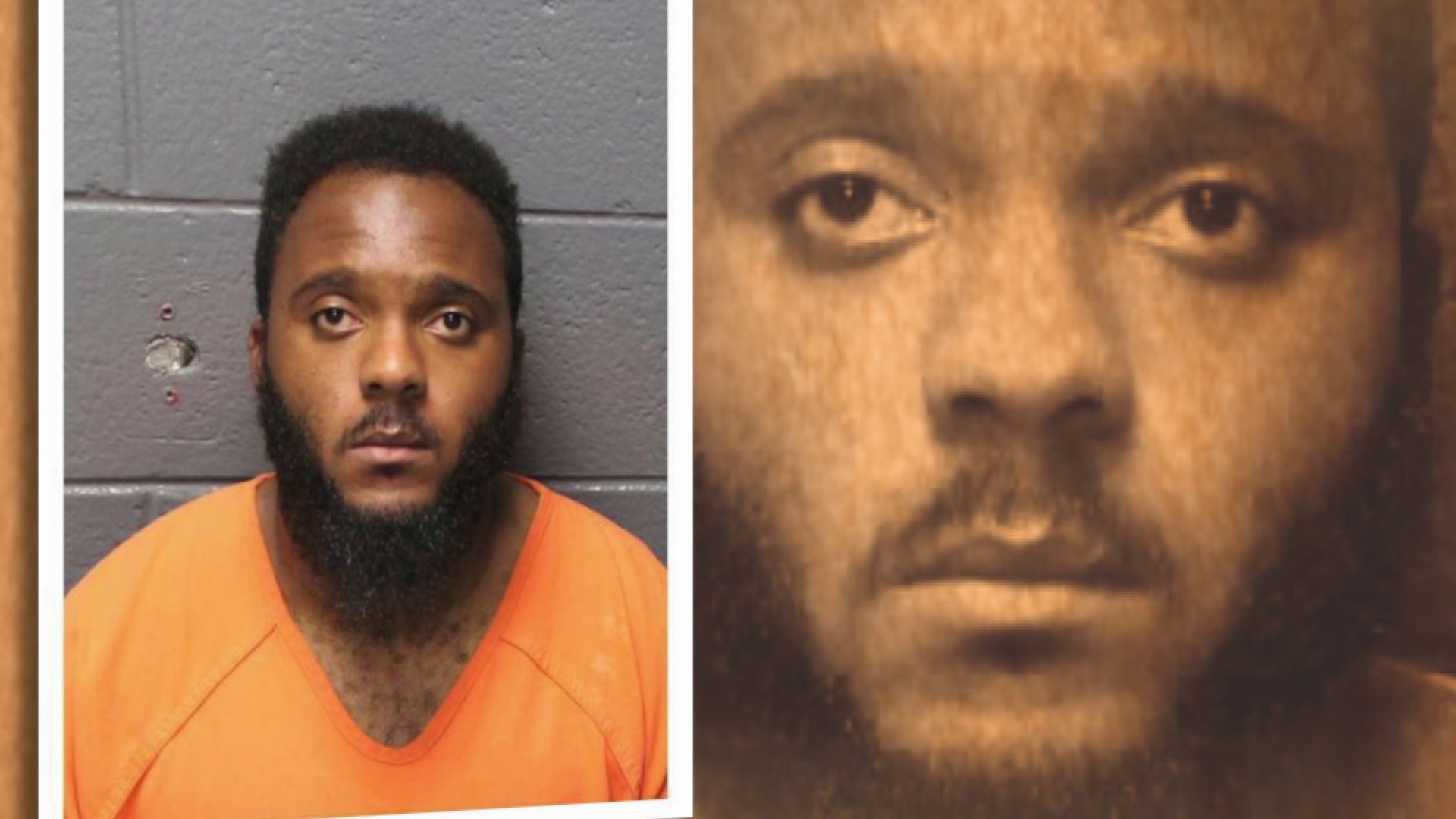 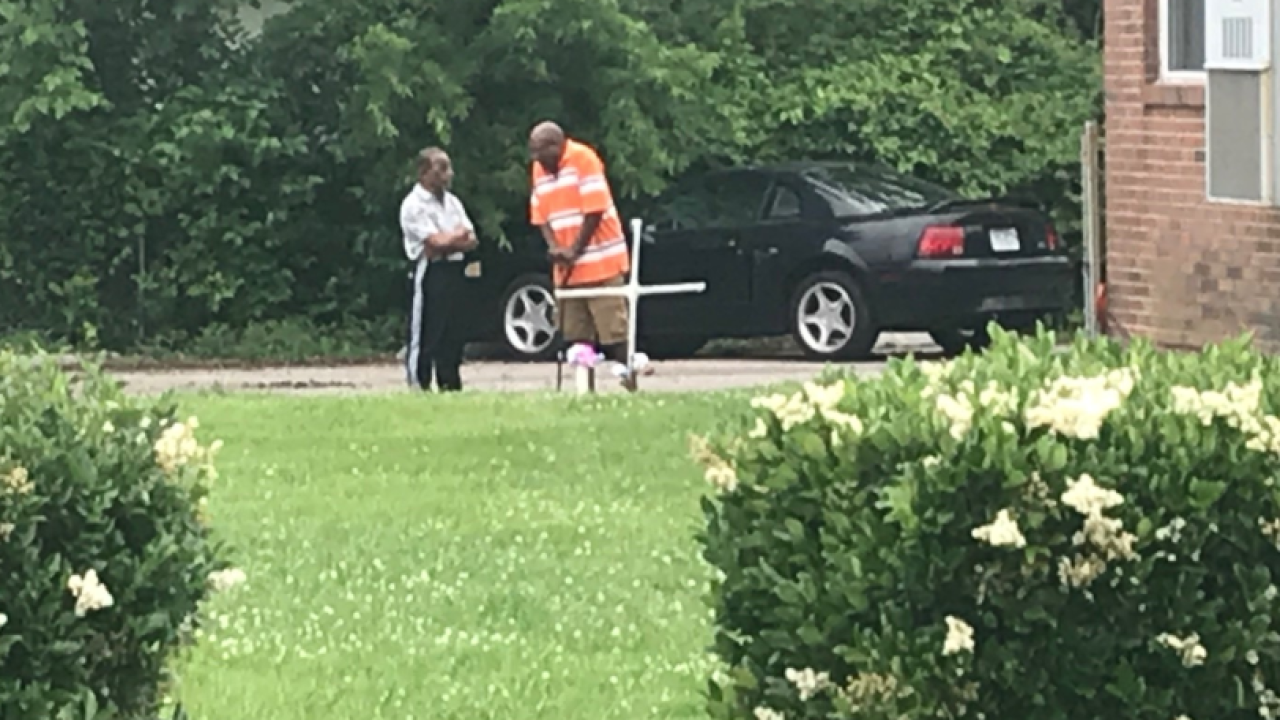 HAMPTON, Va. - A man is accused of killing his girlfriend's dad in Hampton, according to court documents. Now the man that tried to save the victim’s life is speaking to News 3.

The 24-year-old suspect, Miquel Johnston, was arrested for second-degree murder and is being held at the Hampton Jail without bond.

Standing over a memorial he created, Michael Strother reflects and remembers the man he didn’t know but tried to save.

“They say he might’ve died at the hospital and that might be so, but I know when his spirit left it was over there that memorial,” said Strother.

Strother said he made the memorial for Lawerance Fuller the day after the shooting.

It happened around 1:30 p.m. on Saturday afternoon.

“I was sitting in my apartment upstairs and I heard the shots and I came down,” said Strother.

Strother said he and his friend rushed over to the man, who he saw on the ground.

He said Fuller had two gunshot wounds. The 44-year-old was pronounced dead at the hospital.

Strother said he is a disabled veteran and hasn’t slept properly since the whole thing happened.

Court documents state that the victim was inside his daughter's apartment with her boyfriend, Miquel Johnston.

They say at some point, the discussion became an argument and Johnston is accused of pointing a handgun at Lawrence and shooting.

Strother said the suspect and his girlfriend had been living at the apartment complex for a few months and that he had never seen the woman’s father before, but he is sad he is gone.

News 3 went to an address listed for Fuller, but a woman outside the house was not interested in speaking with us.

His next court appearance is June 6.