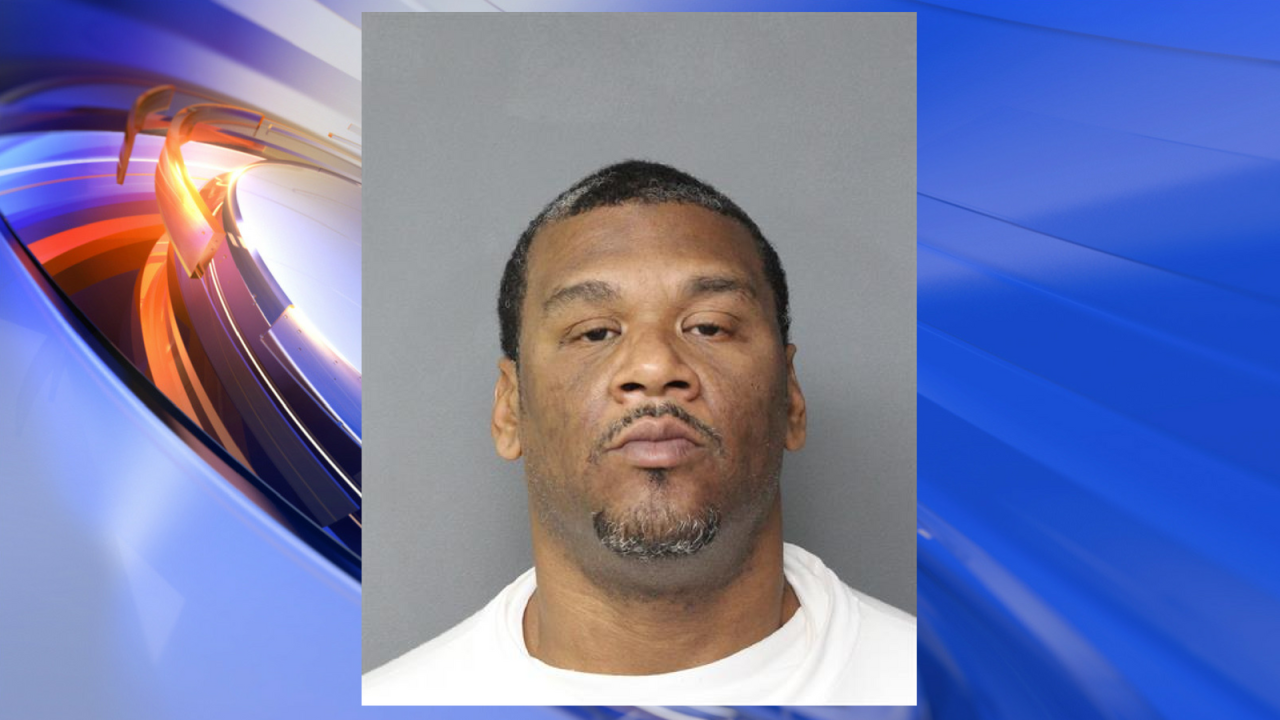 NORFOLK, Va. – A federal jury convicted a Portsmouth man Wednesday for his role in leading a 10-year heroin trafficking conspiracy.

Court documents say the FBI began investigating 45-year-old Leroy Perdue and his co-conspirators in 2015. The conspiracy resulted in a distribution of more than 100 kilograms of heroin in the Tidewater area from 2007-2017.

Perdue was convicted of conspiracy to manufacture and distribute heroin, interstate travel in aid of racketeering and possession with intent to distribute heroin. He faces a mandatory penalty of life in prison when he is sentenced on September 19.

“My team and I have been working hand-in-hand with our federal and local partners to interrupt the supply of heroin and fentanyl into Hampton Roads,” said Attorney General Mark R. Herring. “Operation Hardest Hit and other multi-agency, multi-jurisdictional operations like it are putting dangerous suppliers behind bars while we continue to educate the public on the dangers of opioids and pursue a comprehensive community based response to this crisis. I appreciate all the hard work and cooperation of local, state, and federal law enforcement and prosecutors who brought this defendant and his co-conspirators to justice.”

On June 22, 2017, the FBI, the Chesapeake Police Department’s Vice and Narcotics Unit and the Virginia State Police executed an interdiction operation and arrest, which resulted in the recovery of more than 800 grams of heroin with a street value of more than $50,000.

On August 14, 2017, more than 300 law enforcement agents made arrests and executed nearly a dozen search warrants in Virginia, Georgia and New York. The takedown was the result of the multi-year, multi-jurisdictional and multi-agency investigation called Operation Hardest Hit.

During his trial, the United States presented video evidence of Perdue selling heroin during an undercover operation. On the day of Perdue’s arrest, the FBI also recovered a notebook next to his bed with lyrics to a song in which he called himself the “Dogfood King.” “Dogfood” is a common coded reference to heroin.

Twelve of Perdue’s co-conspirators have already been sentenced to a combined total of more than 173 years in prison: