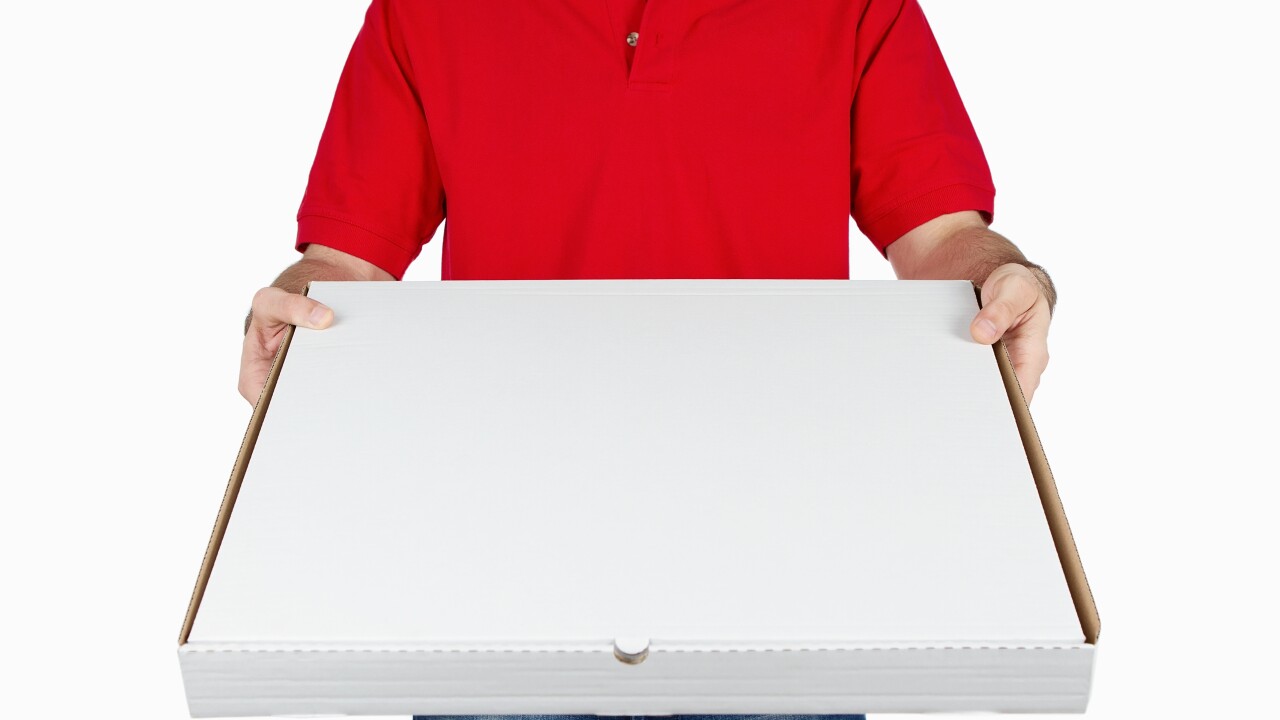 HAMPTON, Va. – Police need your help finding suspects in connection with a robbery from a pizza delivery driver Monday evening.

Police say around the 18-year-old was delivering pizza in the first block of Covenant Court around 11 p.m.

When the driver arrived, one of the suspects called out to him. Then, two suspects approached the driver and started beating him up.

After taking the driver’s cash and pizza, they ran away from the area.

The driver was taken to the hospital with non-life threatening injuries.

If you or anyone you know has information that will assist police, contact the Hampton Police Division at 757-727-6111 or the Crime Line at 1-888-LOCK-U-UP.