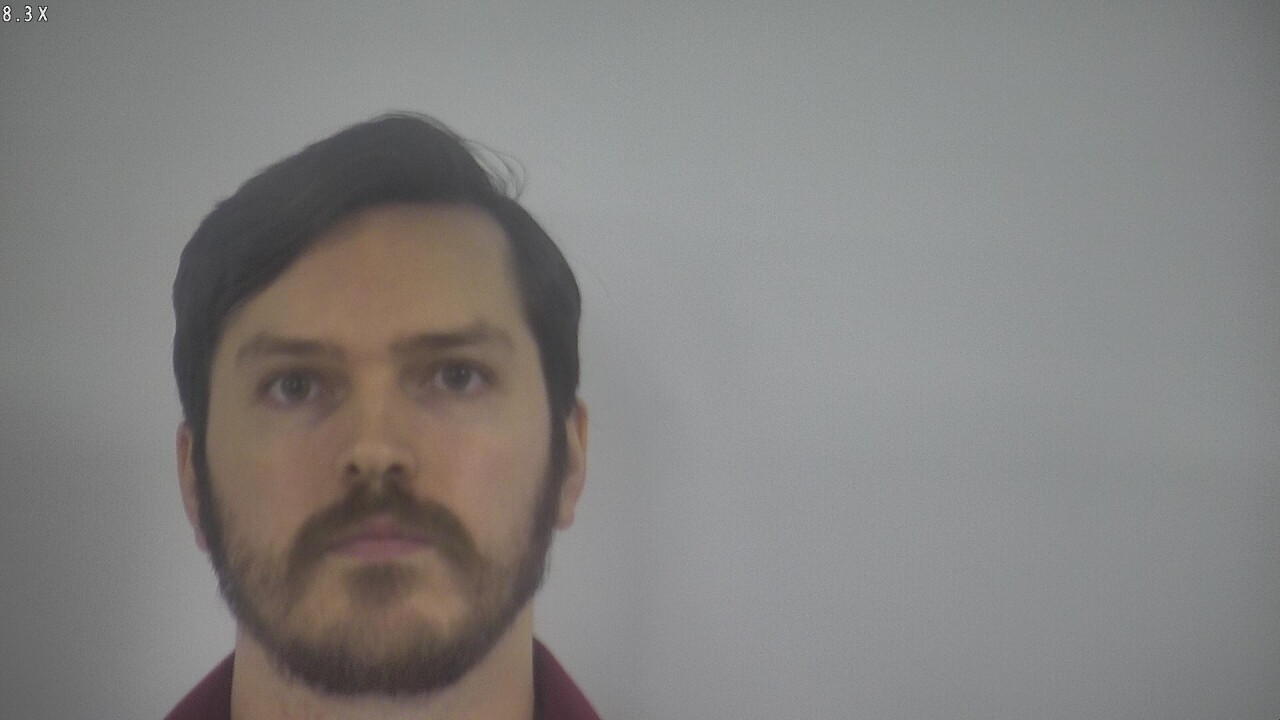 29-year-old Dustin Lee Sharbono of Kalispell, Montana, was sentenced to 40 months in prison and 20 years of supervised release.

Court documents say that Sharbono downloaded hundreds of images and videos of child pornography before a deployment. His criminal activity was revealed when a fellow Sailor discovered Sharbono’s cell phone misplaced in a common area on the ship.

The Sailor tried to identify the phone’s owner when he found images of child pornography on the Kik messenger app. The Naval Criminal Investigative Service began an investigation of Sharbono, who was at sea by then, and discovered a laptop and tablet, both containing additional child pornography, in Sharbono’s possession.

Sharbono tried to hide his activity by using an app called “Hide It Pro,” which stores files in a seemingly benign folder on one’s digital media devices and disguises itself as an audio manager application. Metadata associated with the Kik app and other child pornography media in Sharbono’s possession confirmed that he downloaded the images in the weeks leading up to his deployment while the ship was in port in Norfolk.